Language
Could your humble iPad or iPhone be the foundation for the future of music making? These 10 apps from 2015 suggest there is hope for the brave new world for musicians and live performers.

2015 showed us that the future of the iOS platform for musicians is in a very healthy place indeed. There are more truly studio-quality, professional, and innovative music making apps being released for Apple's iOS ecosystem. And, happily, some of these take advantage of the latest features like 3D Touch on iPhone 6s, which surely is just a glimpse at what the future has in store for "haptic feedback".

We've placed 3 apps per page in no particular order... use the Next/Previous buttons below to view all 10 apps in this list. Enjoy! 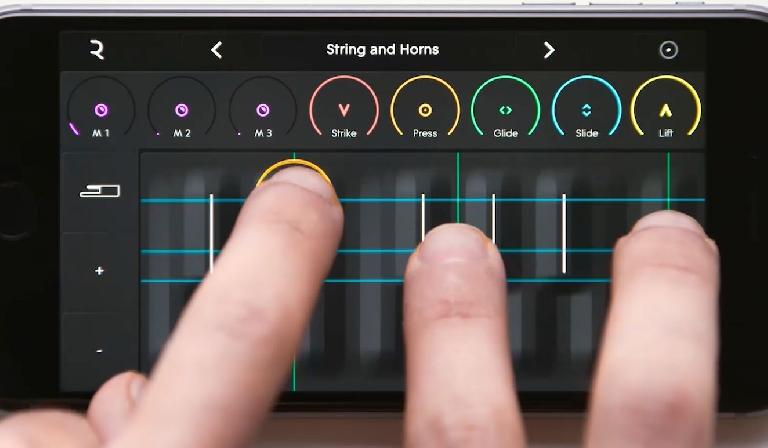 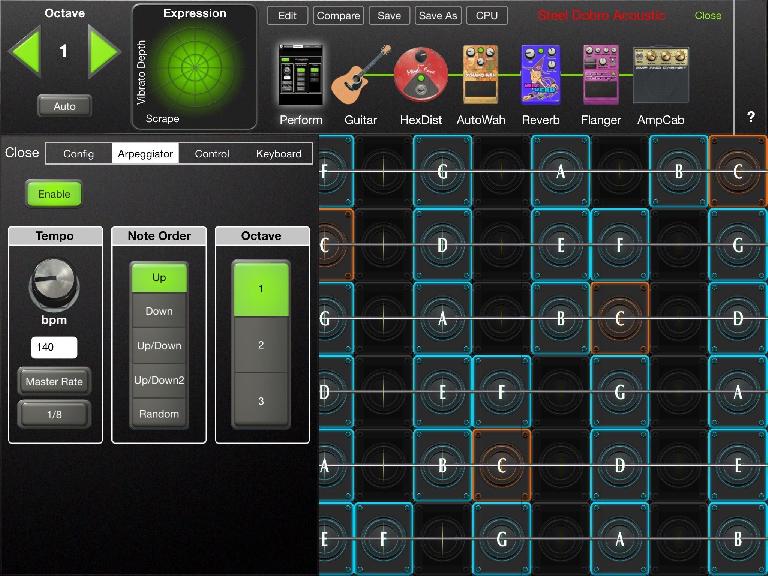 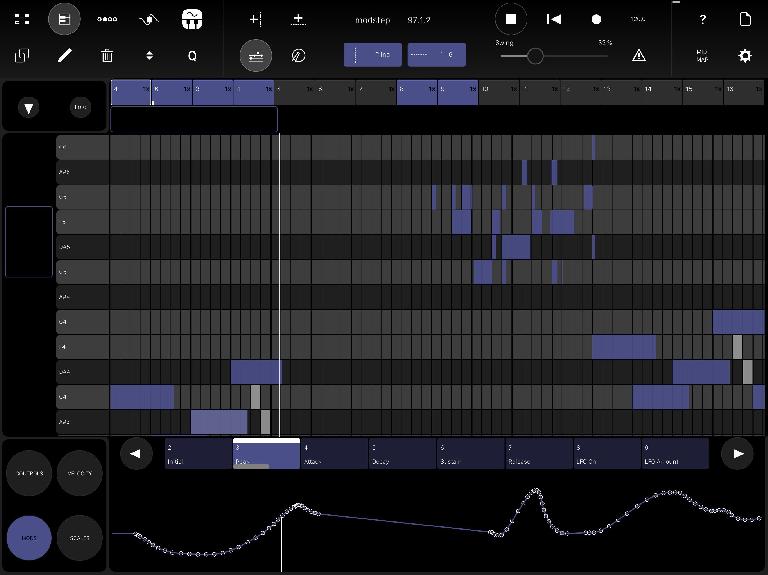 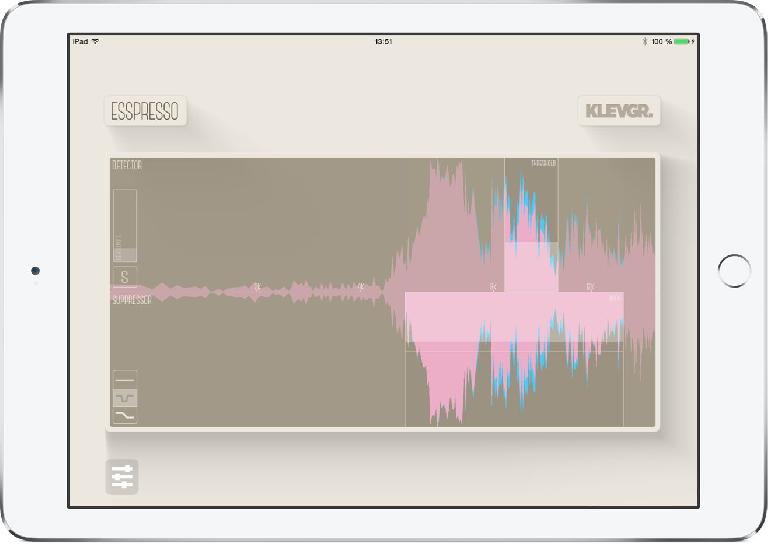 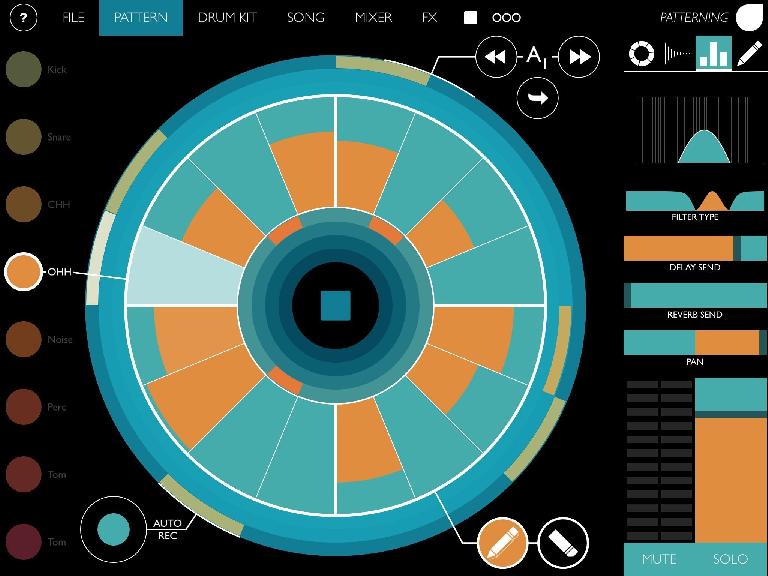 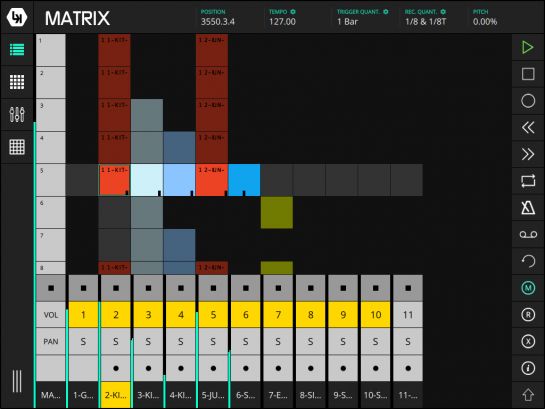