Recorded by AskVideo trainer Rishabh Rajan, this vocal library for Kontakt is certain to unleash your creative genius.

Broken into a four-part series, Bela D Media has reinvented a classic vocal library. Originally recorded in 2009 by producer and Ask.Video trainer Rishabh Rajan, Native Voice - with advanced scripting control and remastered audio - is ready for prime time once again. Featuring a female vocalist of Norwegian descent, EIRA (Pronounced: AY - ruh) is certain to unleash your creative genius. Though the vocal phrases in use do not include actual words of meaning, the soloist sings with an indigenous tongue and the user is creating the illusion of language. 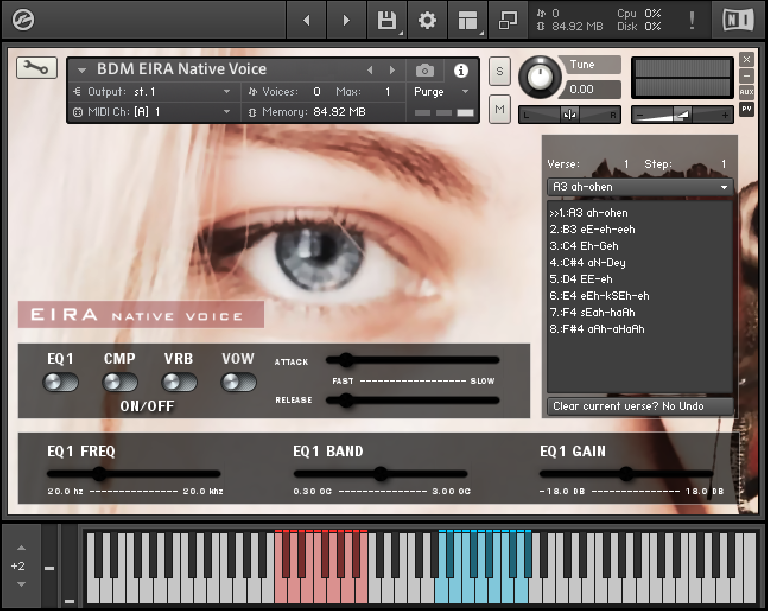 Current installments of Native Voice include:

Vocal Tools Phrase Control is a sophisticated power tool designed to ease the burden of the working composer. Most aspects are done behind the scenes or on the fly. Once again, Bela D Media offers a new and exciting level when working with the sampled voice. With this insightful and user-friendly script, the user has control without guesswork. 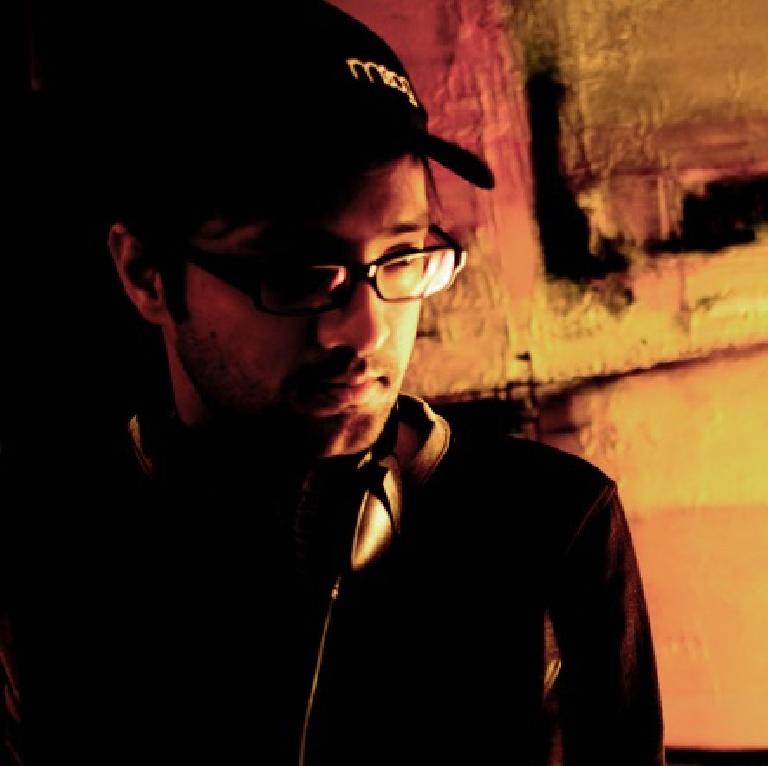