Being a Musician Now Doesn't Suck, It's Just Different

There are plenty of ways to earn money in the music business, many of which didn't even exist in the 'good old days'. Matt Vanacoro explains that it's not all doom and gloom...

Ok, raise your hand if you’ve heard one of those. As someone who teaches high school music students, I think about it quite often when college recommendation season rolls around. While many folks in the spotlight may lament the way the ‘good old days’ used to have them swimming in cash, I can truly say it’s an exciting time to be a musician… if you have a broad and diverse view of how a musician can make income in the digital age. 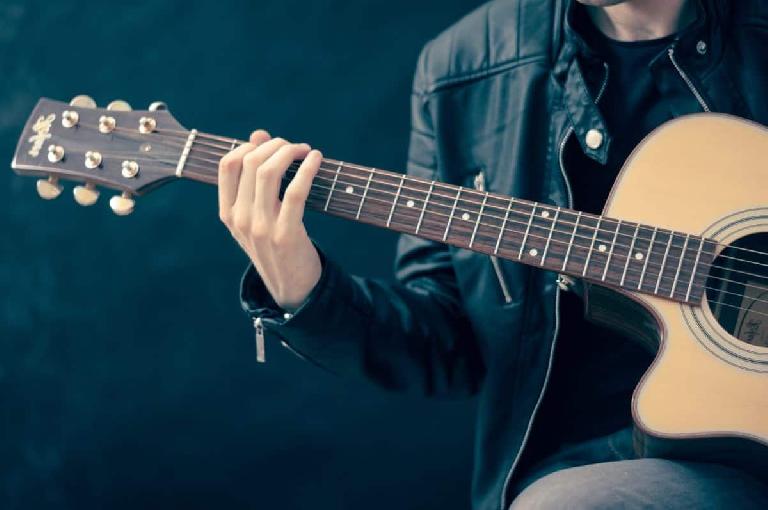 I’ll be the first to admit that things have changed drastically. As someone who started out as a studio musician before Napster was even a thing, it’s almost comical to compare what I made on a session back in the day and what you make now. That’s the part that actually has me laughing when I read how a superstar laments they can only make a few million from their latest album. The folks up top still make a pretty penny, it’s everyone lower in the chain that took a massive pay cut (or saw what they do outright eliminated from the creative process). Players of all kinds of instruments saw less session work as sample libraries grew, and the going rate for a great player shrunk as that ‘great player’ didn’t have to rent a studio downtown to get recorded anymore - it’s expected that they can do it themselves at home. This also meant less work for engineers coming in, and many studios simply couldn’t sustain the model anymore.

Sounds like gloom and doom, doesn’t it? Don’t ring the death knell just yet. There is plenty of income to be made as a musician in the millennial age, it’s just moved around to different places. With the proliferation of technology came the focus on copyright and licensing. Major companies, media creators, and the like now know they can’t just ‘use any song they want’ and with the additional scrutiny came additional revenue for composers and songwriters that weren’t ‘world famous bands’. 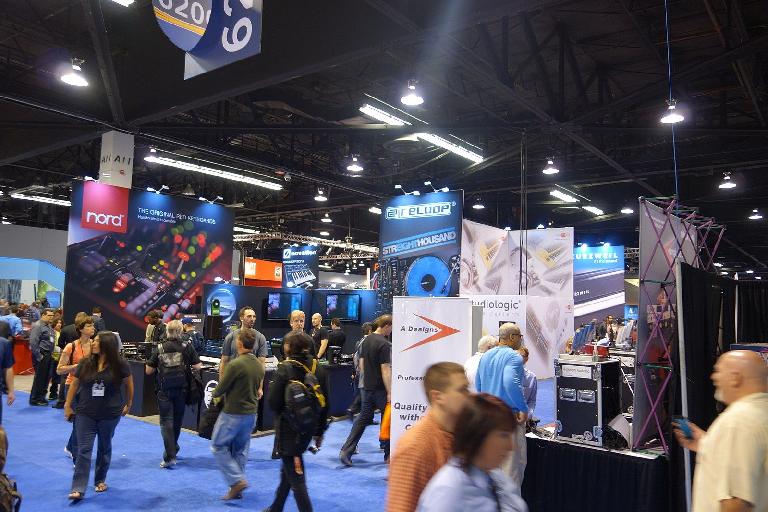 I’ve spoken to thousands upon thousands of musicians over the years in my tenure at Ask.Audio, and I can honestly say I’ve heard of folks writing music for some of the coolest (and weirdest) purposes! From license-free music catalogs to video game soundtracks, there are a bunch of opportunities for songwriters to monetize their craft that simply didn’t exist before.

In terms of being a songwriting performer, the script has been flipped. What once was a simple formula to grasp - you tour to support your album and get people to buy more records - now has been turned on its head. An artist often makes significantly less from the actual sales of the music, but significantly more at the live event due to selling creative merchandise, higher ticket costs for concerts (I’m sure we’ve all felt that), and multi-faceted licensing deals associated with the music. Again, not ‘harder’ to make a living… just different.

As a young musician, having flexibility is the key to longevity and creating income in the modern industry. When advising my students, I often ask them, “Do you just want to be a rock star?” If the answer is ‘yes’, I can save them a few hundred thousand by telling them they don’t need to major in music at a university for that. They just need some good songs, a great look, perhaps some financial backing, and a crapload of luck. 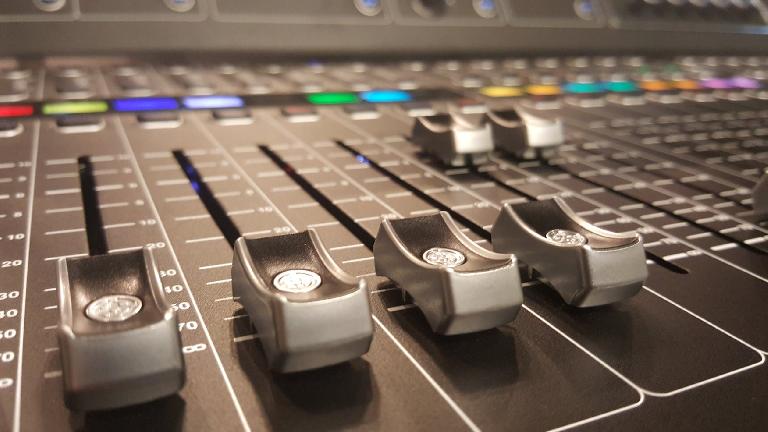 That sets up a deeper question and conversation, “Do you want to use finely honed musical skills to make a living? Are you flexible about what being a musician means? Are you ready to make a living using your musicianship as part of what you do on a daily basis?” If they answer ‘yes’ to that, we start looking at colleges.

Everyone knows that going to the city and renting an expensive studio isn’t your only option any more. One of the ways I like to think about it is that you don’t go where the gear is anymore, you go where the knowledge is. Yes, specialized recording studios will always have their place. There is something wonderfully unique and breathtaking about walking into a brilliant room designed specifically for music and surrounding yourself with a top notch crew. It’s not your only choice any more, though. Excellent results can be achieved with top notch ‘prosumer’ level gear and a home studio owner who knows said gear inside and out.

Technology that was once only available to a select few is now just a Sweetwater purchase with 0% financing away. Anyone who works in the music tech industry can attest that the home studio model has completely disrupted the playing field and again, that’s not necessarily bad, just different.

Companies that create studio gear had to create a whole new class of product, scale up in development, education, and sales of these products and with that scale up comes careers.

Jobs That Didn’t Exist Before

The number of opportunities for musicians that simply didn’t exist years ago is somewhat staggering. One of my students is currently combing through thousands of samples and prepping them for a music tech company. Another is working on music for a Nintendo Switch game. I’m writing to you now on a music tech blog, and I spent the last year consulting with 4 or 5 virtual instrument companies and helping them develop and deploy their sample libraries.

All of these unique opportunities allowed us to play music every day, just not in a way we envisioned when we were budding young college students. Allowing our minds to redefine what being a musician means allowed us to augment our musical skill set with some new skills, and find some really cool ways to make income with our craft. It didn’t suck, it’s just… different.

Learn more about making a career in the music business: https://ask.audio/academy?nleloc=category/audio/topic/musicbusiness

Jay Asher
I disagree, it sucks now compared to how it was, at least in Los Angeles, where paying live music gigs is mostly dead . I used to have orchestras perform my scores, now it's almost all in the box.