BandLab has experienced massive growth in user numbers in its relatively short history. Now it's passed 5 million, with more new stuff in the pipeline...

A remarkable milestone has been reached by online music-making service BandLab, which tells us it now has 5 million members, and counting. It's been a busy year for the company during which amongst many other things it took ownership of Cakewalk. Here's what they told us about their year. 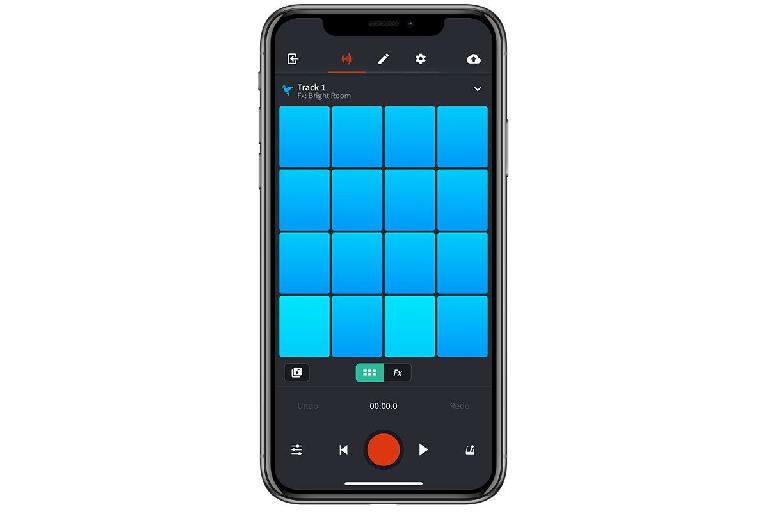 So it looks like 2019 could be an even better year for people looking to make music online. We can't wait to see what BandLab has in store for the next generation of its online DAW... watch this space for news!