Aston's latest mic has 4 switchable voices, phantom power autodetect and built-in preamp. It could be the only mic you ever need - and the price may surprise you...

Massive news from Aston, the UK-based designer and developer of professional microphones and acoustic gear. The company has unveiled Stealth, a brand new, multi-functional microphone that's designed to fulfil more musical needs than you'd believe possible. Here's what they told us about it.

"Aston Microphones are proud to announce the launch of Stealth, a revolutionary broadcast quality microphone for studio and stage, with 4 switchable voices delivering unparalleled performance in almost any situation. 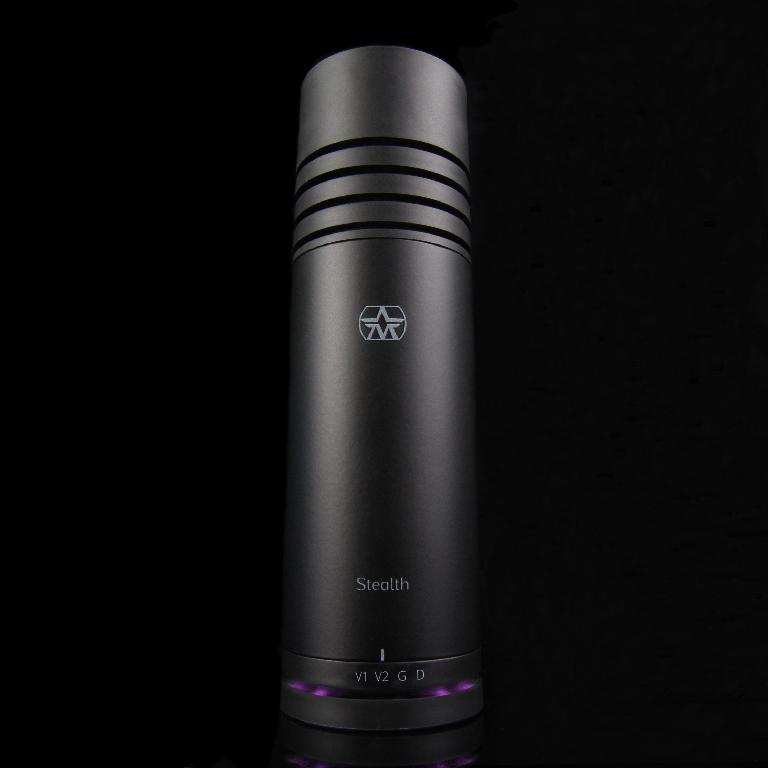 Stealth works in both passive and active modes. It is the world’s first microphone with an autodetect function which senses 48V phantom power and automatically switches the mic to active mode. This activates a built-in, high quality, Class A Mic Preamp which dispenses with the need for an external gain lifting device. Other unique features include a Sorbothane internal shock mount system and Aston’s legendary near-indestructible build quality.

Stealth was developed in partnership with more than 90 top engineers, producers and artists on the Aston 33 development panel who participated in a series of blind listening tests designed to create the best possible sound. The resulting four voice settings, Vocal 1, Vocal 2, Guitar and Dark, offer an unprecedented variety of world class sounds to suit almost every application."

Think of Stealth as four professional microphones in one. Each setting has been voiced by a panel of more than 90 top flight audio engineers and producers on the Aston 33 panel through a series of double-blind listening tests, beating not only every mic in its class, but some far more expensive ‘industry standard’ mics.

There are 2 vocal settings, optimised for different vocal textures, a guitar setting which is equally suited to Spanish guitar, Electric guitar cab and steel string acoustic, and a dark, vintage setting, reminiscent of classic ribbon mics. 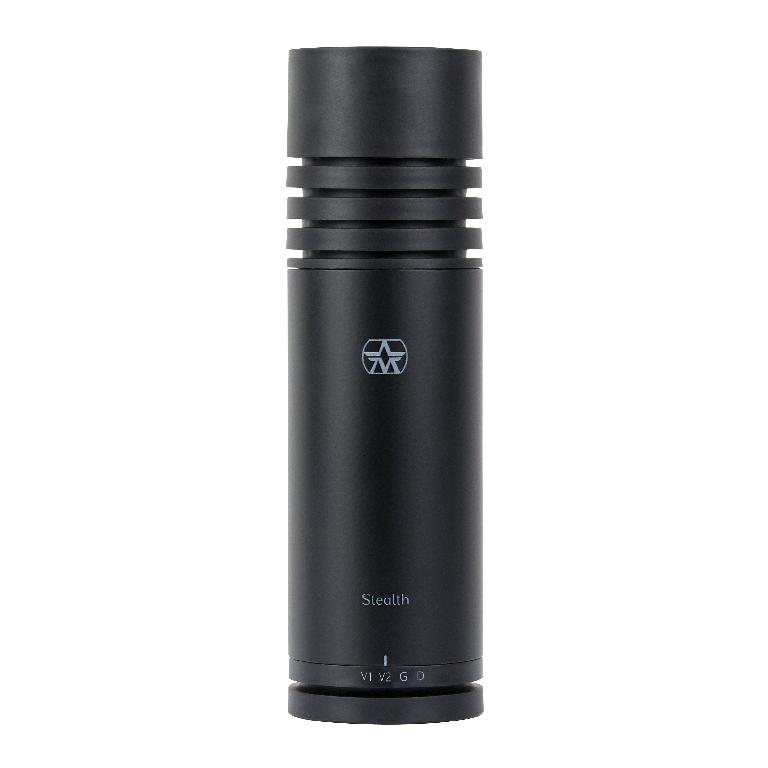 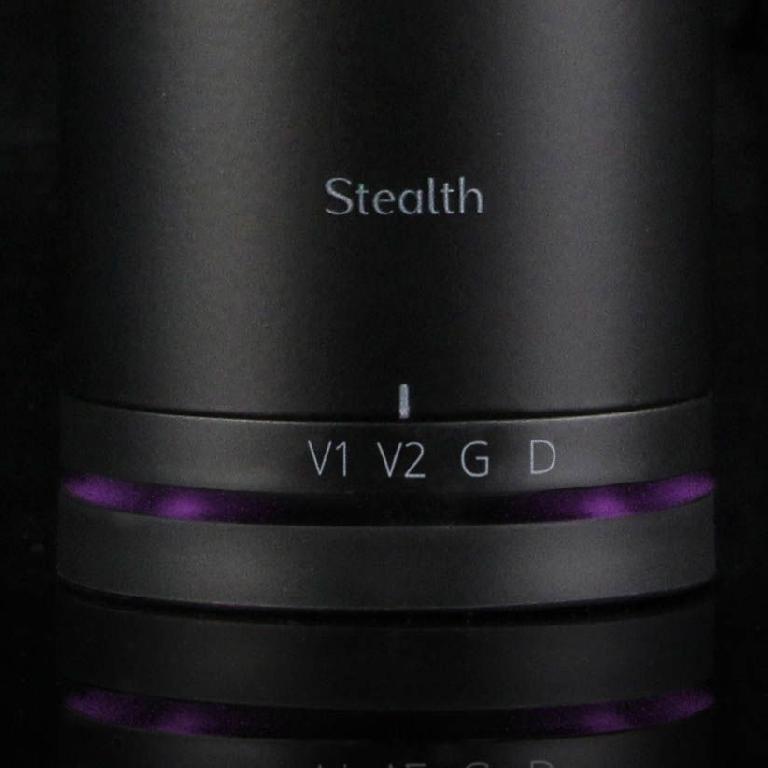 Mics which apply ‘flattering’ - but destructive - pre EQ make professional post-processing almost impossible. Stealth, however, provides a choice of four pure, high quality signal paths. The voice settings are not EQ filters, they are contour networks, meaning the bulk of the signal does not pass through any sort of filter circuitry. The whole signal is slightly attenuated, with some frequencies being added back in at a higher level. This results in much lower phase distortion than conventional filter designs.