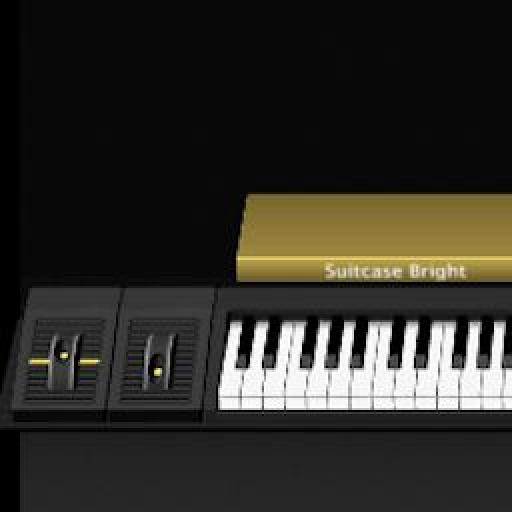 Language
MainStage is excellent for live performance and part of that is down to how easy it can be to setup MIDI Controllers with it once you know how! David Earl shows us.

MainStage shows its flexibility and power best when we assign controllers to perform multiple functions in patches. The ability to assign a controller to multiple functions makes for some interesting effects, and allows more control with less physical knobs, buttons, and faders.

First, we are going to create a blank MainStage Concert from the template chooser. Use Keyboard Starter. 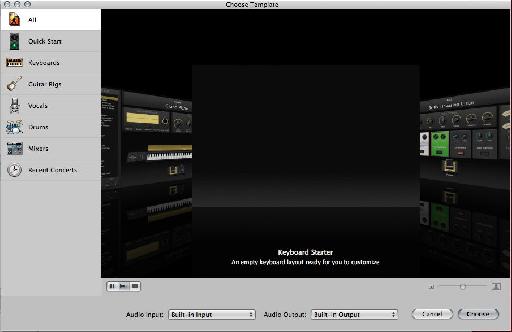 Next, we're going to save the document. Go to File >Save As... 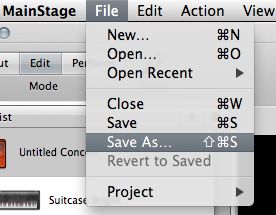 Now we press the '