Language
Just to be crystal clear, Arturia have not introduced a new audio interface just yet... but they introduced the unveiling for their "next generation" interface. Suffice to say, we're excited...

GRENOBLE, FRANCE: music software and hardware developer Arturia is proud to announce that it will be boldly stepping into a new market sector for the cutting-edge company when unveiling the next-generation audio interface in 2015...

Arturia President Frédéric Brun bowled over an audience of invited industry insiders and VIP guests when making the astounding announcement during his captivating keynote speech at the Museum of Grenoble as part of the company's 15th anniversary celebrations on October 3, 2014. Here he touched upon several problems pertaining to popular portable audio interfaces that modern-day musicians have been forced to live and work with for quite some time. Some related to workflow, some to compatibility, and even audio quality. This has prompted Arturia to take significant steps to solve these issues once and for all! 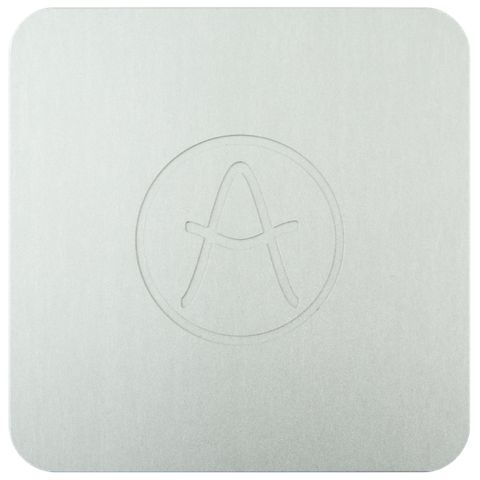 But why run the risk of entering an arguably already overcrowded market sector with yet another audio interface? Why, indeed, Mr President? Indeed, during the keynote, Frédéric Brun bravely admitted that a distributor had warned him not to go there, stating that there are already “...too many competitors — large companies with history in the field.” His reasoned response? “Yes, that's true. But at Arturia we are stubborn, and we think we can do something different. We think we can bring something new to market.”

Watch an edited excerpt from Arturia President Frédéric Brun's 15th anniversary company keynote speech that is as informative and entertaining as it is intriguing and enticing here:

Clearly, creating something that is both genuinely different and new to an already existing and hotly- contended market sector is no easy task. Take the mind-boggling number of audio formats out there. Think microphone, line, phono, and instrument inputs, each with different levels requiring different impedance. How about effortlessly connecting to Mac and PC computers, an Apple iPad or an Android device? Then there are all the digital audio formats (ADAT, S/PDIF, et al) as well as word clock to cater for those wishing to synchronise with the professional audio world. USB and MIDI might be useful, too! You get the picture. One visionary presidential person present at Arturia's 15th anniversary celebrations sees the bigger picture perfectly clearly. Asked an incredulous Frédéric Brun: “Do you know how many audio interfaces on the market offer that? Zero!”

Then again, a well-thought-through portable audio interface that stylishly overcomes these perceived problems while bringing other mind-blowing features to the table is clearly closer to market than thought possible previously. Watch this space... seeing (and hearing) is really believing, believe us!