Arturia MicroFreak Gets A New Oscillator And More In New v.2 Update 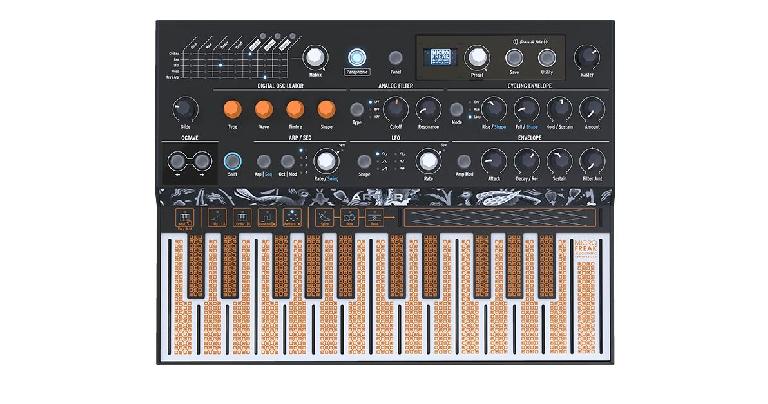 Thanks to MicroFreak’s digital mind, the team at Arturia will be able to offer more exciting updates and improvements like this over time, ensuring that MicroFreak is always fresh and relevant.

To update your synth, simply connect it to your computer, load up the Arturia MIDI Control Center, and hit the “update” button for MicroFreak.