Language
The Connie organ (Vox Continental 300) is the organ sound used on hit records by The Door and The Beatles. Now, thanks to Arturia, you can relive the 60s in your DAW with their faithful emulation.

GRENOBLE, FRANCE: music software and hardware company Arturia is proud to unveil VOX Continental-V — bringing back the coveted classic sounds of the Sixties-vintage Vox Continental 300 organ as an authentic software emulation for Mac and PC — at Musikmesse 2014, March 12-15 in Frankfurt, Germany. 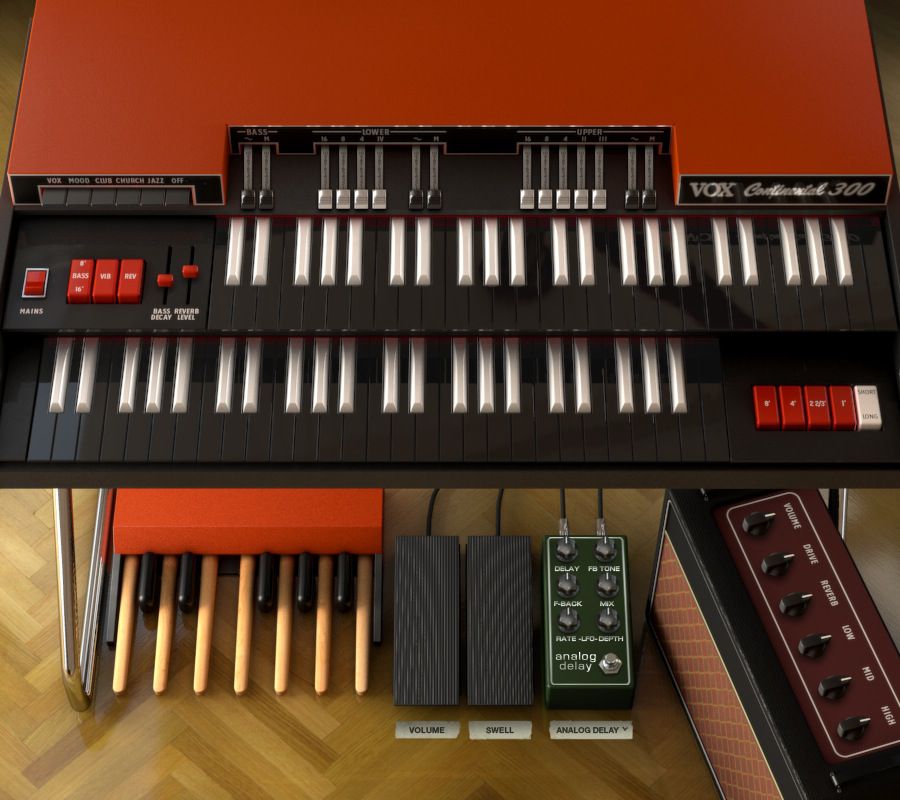 As a high-end software recreation of the Sixties-vintage Vox Continental 300 transistor-based combo organ, VOX Continental-V is the latest addition to Arturia's acclaimed Analog Classics lineup where it sits alongside an authentic recreation of another archetypal Sixties staple, Wurlitzer-V (based on the classic 'Wurly' electric piano). Introduced in 1962, the Vox Continental — or 'Connie' as affectionately it became known — was originally designed to address the needs of touring musicians, but became musically much-loved in its own right. As such, it prominently featured on many hit records of the time, including The Animals' classic 'House Of The Rising Sun' in 1964 and, a little later, 'Light My Fire' by The Doors. Onstage, The Beatles performed a memorably frenzied version of 'Help!' B-side 'I'm Down' during their August 1965 performance at New York's Shea Stadium with John Lennon playing a Vox Continental using his elbows at times!

Despite being phased out of production in the early-Seventies, the Vox Continental has stood the test of time, too, playing a pivotal part in generating many of the distinctive keyboard sounds supporting later musical genres, including almost everything ever recorded by British Ska revivalists Madness, as well as New Wavers like Elvis Costello and The Attractions and American counterparts Tom Petty and The Heartbreakers. However, Vox organs have become increasingly difficult to acquire due to the high prices that they can command, compounded by the limited supply of working units. Today, VOX Continental-V gives contemporary, computer-based musicians instant access to those same hit-making sounds of yesteryear, and much more besides — and all without breaking the bank!

Like the transcontinental history of the original Vox Continental, the road to creating VOX Continental-V was a long and winding affair. Arturia started its latest software developmental journey in the company of a rare Vox Continental 300 dual-manual model, capturing every nuance of the original right down to key contact timing and background noises — no elbows needed! Next, Arturia acquired a rare Jennings J70 — developer Tom Jennings' Vox organ forerunner — and added a J70 Mode to the VOX Continental-V voice engine. End users have effectively ended up with two ultra-rare organs for the price of one as a result — with more tones to play with, which musically is a good thing to have! 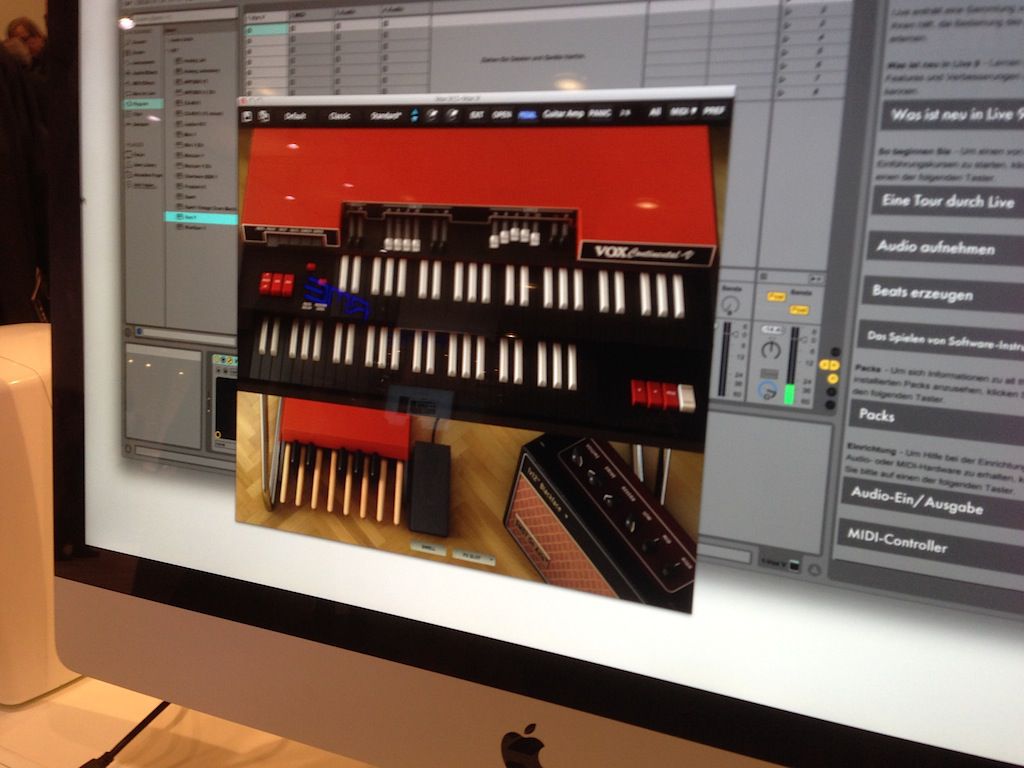 We saw and heard it in action at Musikmesse 2014.

VOX Continental-V works as a plug-in with popular DAWs and is also available as AAX, AU, VST, and VST3 standalone versions for Mac (OS X 10.6 or higher) and PC (Windows 7 and 8). Tight integration with Arturia's acclaimed range of KeyLab professional MIDI keyboard controllers makes for the perfect performance pairing with which to light your musical fire — from those coveted classic sounds of the Sixties and beyond.

VOX Continental-V will be available for purchase and direct download from the Arturia online store (http://www.arturia.com/evolution/en/buy/online-shop.html) in late-April for €119.00 EUR/$129.00 USD.