Arturia are gearing up to release the eagerly anticipated AudioFuse audio interface, first revealed back in January 2015 at NAMM. There's lots to like about this interface. Here's the news.

It's an understatement to say we've been waiting for over two years for this one. And we're hoping the saying "good things come to those who wait" will apply in this case!

Arturia are set to release the long-awaited AudioFuse audio interface. First revealed and showed to us back at NAMM 2017, we've been so keen to get hands on with this (as have many of you reading this) but for a while everything went a bit quiet. Now, we believe the release date could be this week.

Well, just a few hours back Arturia posted this teaser video on Facebook showing the AudioFuse  with words like "ignition" with it. We're also going to bring you a first-look video on this new interface as soon as we can. What really excites me about his interface is its willingness to present as many controls for the end user on the device itself and therefore we assume there'll be no messing around in software apps to turn on or off important controls and functions like phantom power... etc. Everything is accessible from the device itself.

In the meantime, jump into our time machine to transport yourself back to January 2015 when Arturia unveiled the AudioFuse: 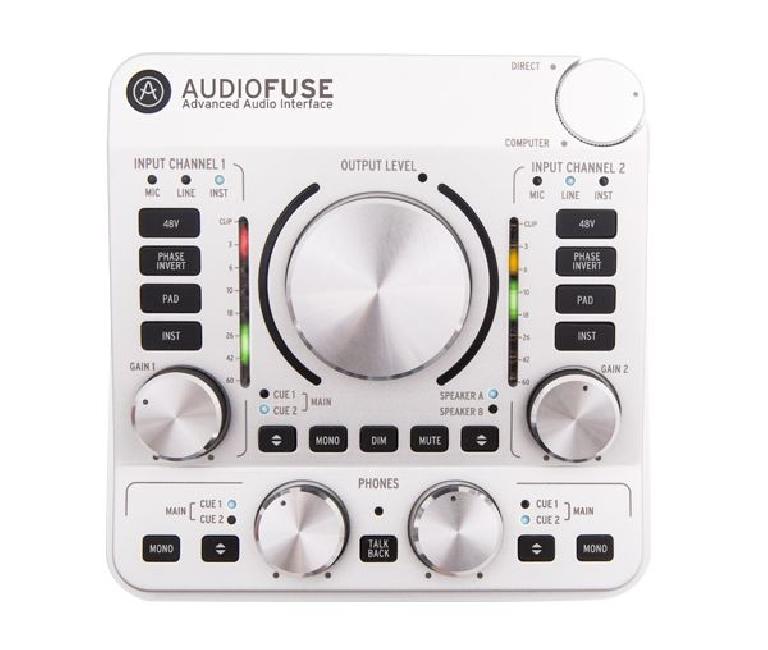 And here's the spec of the AudioFuse which will (hopefully) excite you as much as it does me.

ivandub
You have to wonder why a company would announce a product a full 2 years before they plan to release it. It's the hardware equivalent of vaporware.