Arranging for Success - How Understanding Arrangement Techniques Can Improve Your Songs

Understanding some key universal concepts around arrangement, dynamics and composition can help you take your tracks to the next level. Here's how.

Whether you’re in the studio or on stage, just having a strong song and performing it well is not enough. You also need a smart arrangement in order for your song to have its maximum impact. Giving your arrangement a dramatic arc helps make it more interesting and accessible to listeners. It's beyond the scope of this article to focus on specific instruments and how to arrange them for particular musical genres—that would require a series of books—but the aim here is to cover some global arranging concepts, which will apply no matter what the specific style or instrumentation.

Just like a painting, a song arrangement needs contrast. If everything is too similar, it will be boring and the listeners will tune out. You want to keep their attention, so you should structure the song so that it’s not static. Think of it almost like a book or play, which has a beginning a middle and an end.

You have a number of tools at your disposal for creating drama and interest with your arrangement, which include varying the dynamics, adding to the instrumentation as you go, and building the complexity of the instrument and vocal parts as the song progresses.

Many inexperienced musicians tend to ignore dynamics and just bash away at songs at full tilt the whole time. That approach usually leads to a boring outcome. It's much better to think of dynamics as a tool that you have at your disposal to make the arrangement more interesting.

For example, you could have the band drop down in volume during some of the verses in a song, or for a particular verse to provide some contrast. Then when the chorus follows and the band kicks back into high gear, it will feel more exciting and powerful. 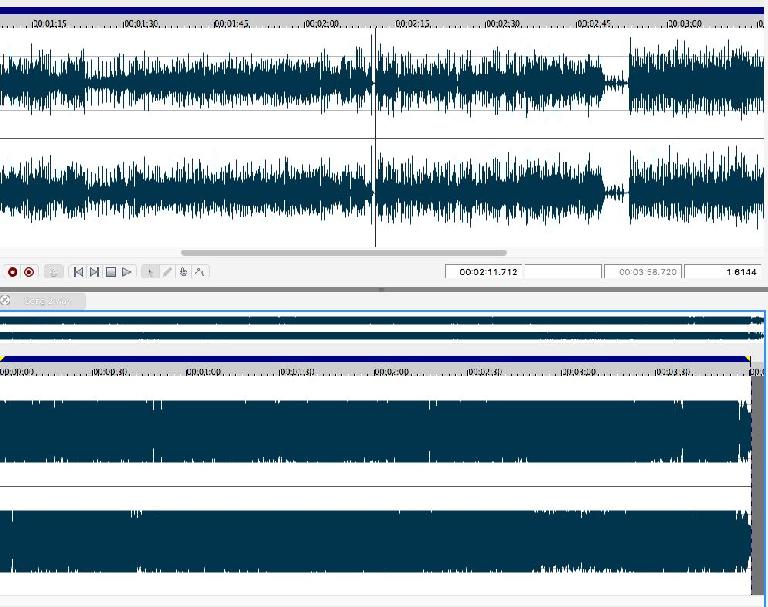 If you were arranging for an orchestra, you’d have an almost unlimited choice of instrumentation to use to spice up and build the arrangement as you go along. But if you're arranging for a band or pop ensemble, you have way fewer colors to work with. With only, say, drums, bass, guitar, keyboards, and vocals, you typically don't have the option to hold instruments out and bring them in later. You most likely will need them all in from the beginning, or close to it. However, you do have the option to arrange instrument parts to be sparser at the beginning, and played with less intensity. As the song moves along they can build in complexity and power.

There are many ways to simplify the instruments for a particular section of an arrangement. Simplifying drum parts or having the drummer play quieter can change the overall feel pretty dramatically. A side stick can be substituted for snare in some cases, or the drummer can play a song intro or first verse by simply keeping time on the hi-hat or kick.

Other instrument parts can be simplified as well. One example would be the bassist playing whole notes in an early section and then switching into a more standard (and busier) part in a subsequent section. Another would be to have the guitar playing arpeggiated parts before moving on to strumming chords later on. It's all very song dependent, of course—starting quietly or simply is not always appropriate—but the possibilities are there. Experimentation in rehearsal will quickly show you what works and what doesn't.

In many musical styles, you can add instrumental fills around the vocal lines, starting in say the second verse to help build the arrangement. If you have more than one lead instrument, switch who does the fills each verse. You can bring in percussion, say, in the second chorus to provide a little lift. If it’s a tambourine or shaker, the percussionist could play quarter notes in the first chorus, and eighth- or sixteenth-notes in a subsequent chorus. 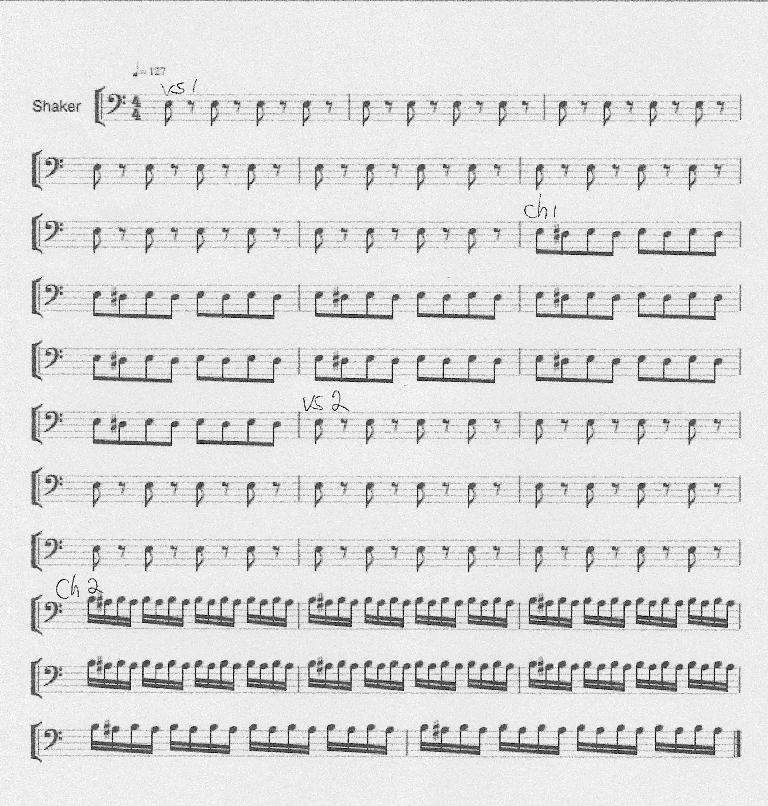 Instead of staying the same throughout, this shaker part’s complexity varies with different song sections

Perhaps the ultimate change of pace in any song is a breakdown section, where most or all of the instruments drop out or simplify radically. If it's on a chorus with harmony vocals, you could make the breakdown an acapella section, or maybe just have the drums keep time on the bass drum or hi-hat as the vocalists sing. Then when you come back with full instrumentation, the impact is massive because the contrast is so great. Breakdown sections are often found late in the song, leading into a final chorus that marks the climax of the song's dramatic arc.

To hear these concepts in action, it's instructive to analyze the arrangements of commercially released songs. If you listen with the arrangement in mind, it will become obvious that the dynamics, instrumentation and intensity were arranged with a strategic purpose in mind. Here are a few examples.

Let's start with the Ed Sheeran song "Galway Girl." As you watch the video, read the notes below, which analyze what's going on in the arrangement:

In all three of those songs, contrast was created between sections, intensity varied, and the arrangements never remained completely static from section to section. Try a similar analysis with music you like. You'll see these concepts are pretty universal.

As those examples demonstrate, putting some thought into the arrangement, and approaching the arranging process strategically will allow you to make your songs sound more dramatic, interesting, and fresh to the listener. 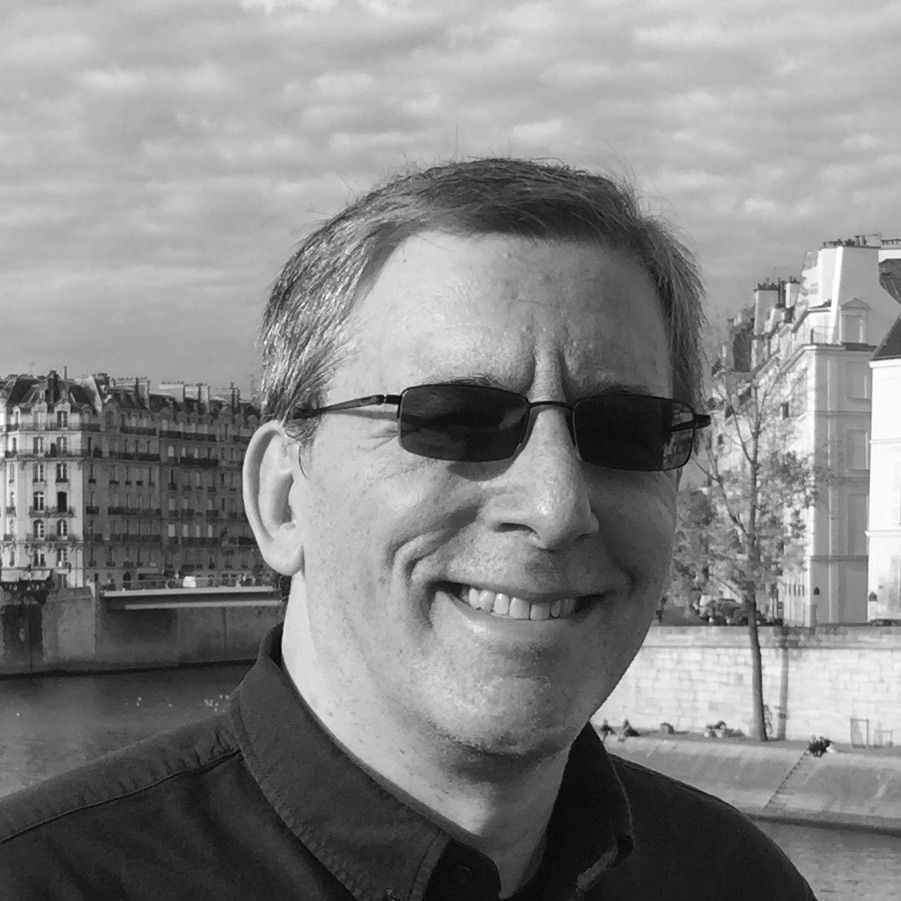 Mike Levine is the former editor of Electronic Musician and recently served as U.S. Editor for Audiofanzine. Heâ€™s also a multi-instrumentalist, producer, mixer and composer. Mike has written music for commercials for Subway, Lysol, Advil, and Advil, among others; and for TV shows on CNN, Headline News and The History Channel. He play... Read More