Apple Warns DJs Not To Upgrade To MacOS X Catalina. Here's Why...

If you value the hard work you've put into building up playlists and tags in iTunes to share with Traktor, Serato or Rekordbox, you need to read this.

The relationship between digital DJs and iTunes has been a little strained at times, as Apple has periodically tinkered with its music library app in ways that could cause issues for performers. Probably the biggest challenge in recent years was with the introduction of iTunes Match and Apple’s iCloud music library, where DJs had to contend with parts of their music library no longer being stored locally. In time however, solutions and workarounds were found.

Now though, an even bigger change. With the introduction of MacOS X Catalina, iTunes is dead! That’s right - iTunes is no more. Its functions have been split off into different apps, just like on iOS. And while the new Music app might look relatively familiar, under the hood it has changed. Apple has warned digital DJs who rely on XML files for searching and syncing their iTunes library with other DJ apps to hold off updating from Mojave until the developer of their DJ app of choice says that Catalina is officially supported and there is a replacement for the now-defunct XML workflow. But why? 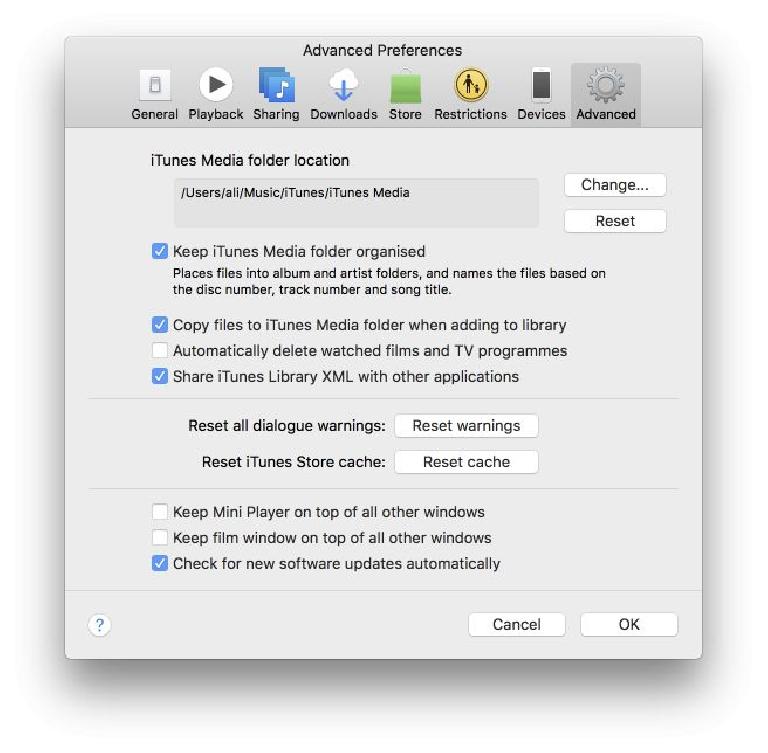 XML files are essentially simple text files, but formatted in a way that enables the exchange of data between apps. In the case of DJs and iTunes, this meant playlists, ratings and other information could be shared fairly easily between iTunes and apps like Traktor, Serato and Rekordbox. Many DJs will have spent a great deal of time creating custom playlists and tags in iTunes for export to a DJ app. But in the Music app on Catalina, the XML option has gone. This is likely a change based on the back end of Apple’s systems and how they deal with data so don’t hold your breath for them bringing XML support back - they will almost certainly leave it to third party developers to find a way to replace this functionality. 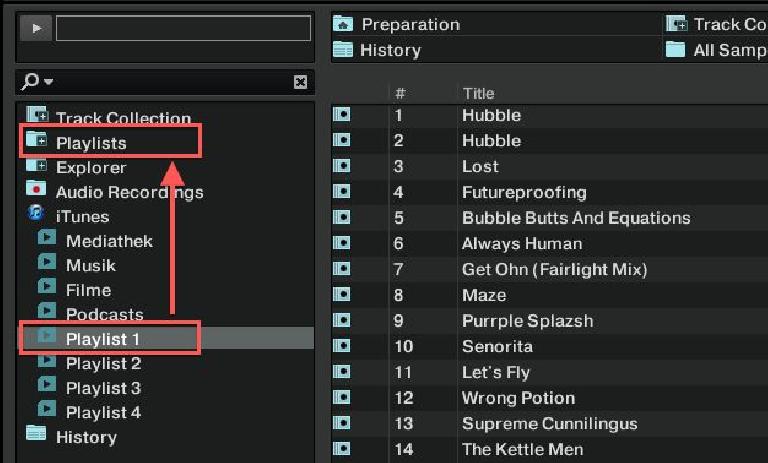 So the message is loud and clear - if you have spent time setting up or otherwise rely on XML playlist sharing from iTunes, don’t upgrade to Catalina yet. Contact the developer of your DJ app to see what the state of play is and when a fix is likely to appear. This is also a good general rule when you run mission-critical software. Never update until you are sure your setup isn’t going to break.