Language
Back on October 9th we reported about the BETA for OS X 10.11.1 with a fix for Audio Unit validation! Today OS X 10.11.1 has been officially released and Apple tell us all is well.

Following on from the “Oh no! Don’t upgrade to El Capitan unless you want to stop using many audio unit plugins”, to “El Capitan 10.11.1 BETA looks to be fixing it…” we’re happy to announce the latest update for public consumption is out. And better still it looks like most of the problems are no longer.

We’ve only done brief tests here, but the initial results are promising… Microsoft Office no longer crashes! Yes, we’re saved! OK. Only joking. We’re here to talk audio… so, yes, it looks like Apple has done some fixing under the hood and audio unit validation now works as expected. So, your Native Instruments, Arturia, etc. plug-ins should all be behaving themselves.

Some developers will likely issues some of their own patches and updates, so stay tuned to their communication channels. 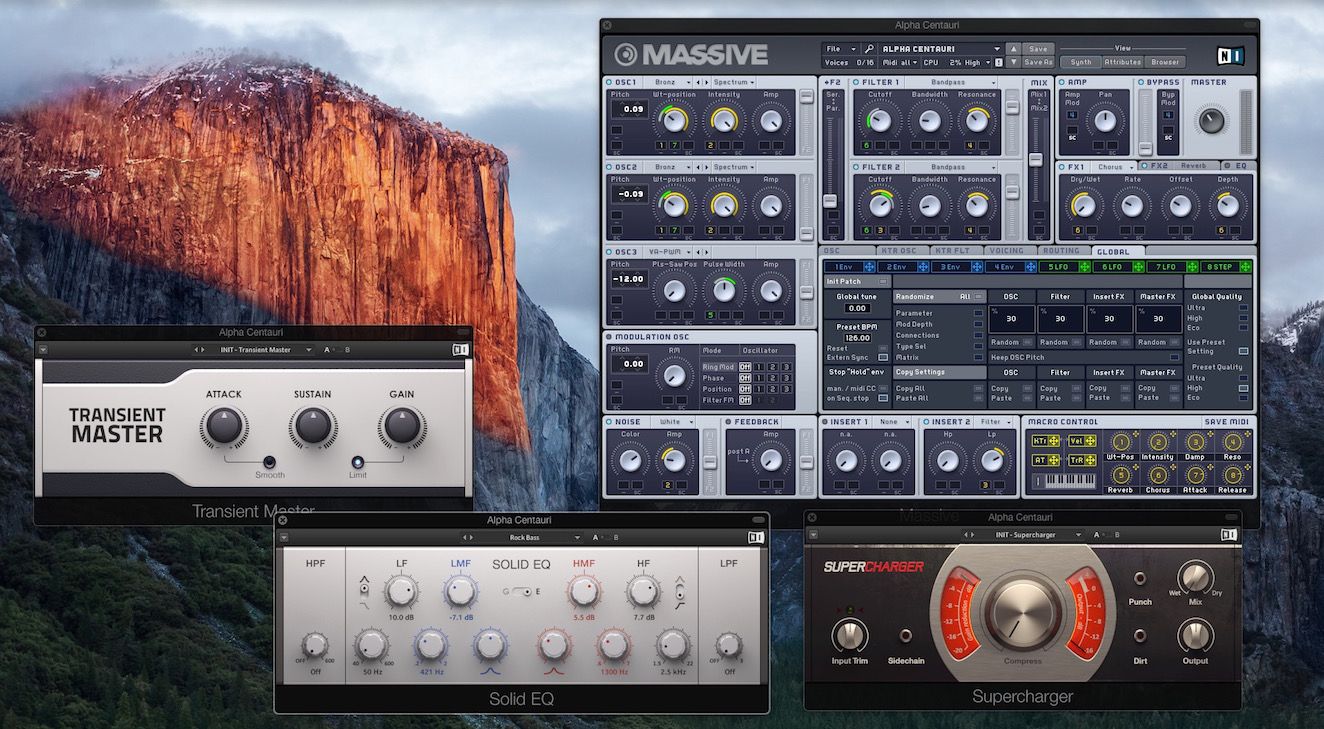 We’re not sure about the audio hardware issues we reported, so if you find any persistent issues let us know in the comments below.

And here’s an excerpt from Apple about the update:

The OS X El Capitan 10.11.1 update improves the stability, compatibility, and security of your Mac, and is recommended for all users.

For detailed information about the security content of this update, see Apple Security Updates.  https://support.apple.com/kb/HT201222

If you’re planning to update, we’d recommend you back up your Mac and then update to the new version of El Capitan via the Mac App Store.