Language
The Apogee Control is a Hardware Remote for the Element Series and Symphony I/O Mk II audio interfaces. It's available now and here's all you need to know. 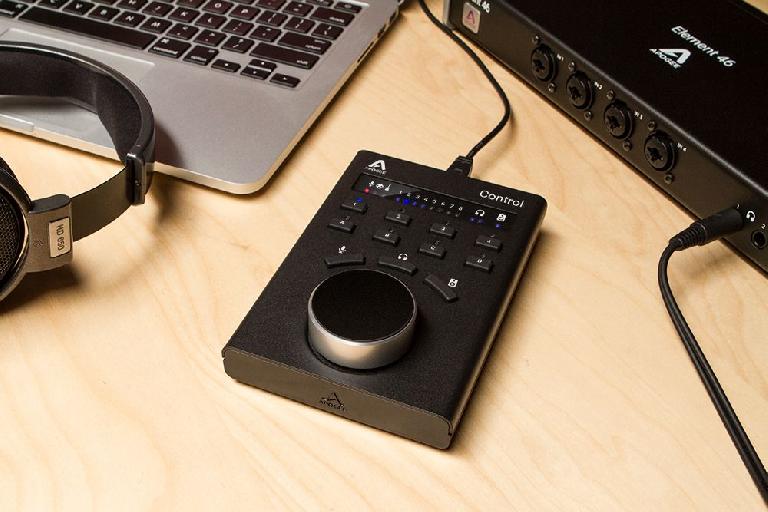 Apogee Control Hardware Remote connects directly to your Mac using a simple USB cable. Apogee Control is sold as a separate accessory and is now available from authorized Apogee dealers worldwide for $195 USD. 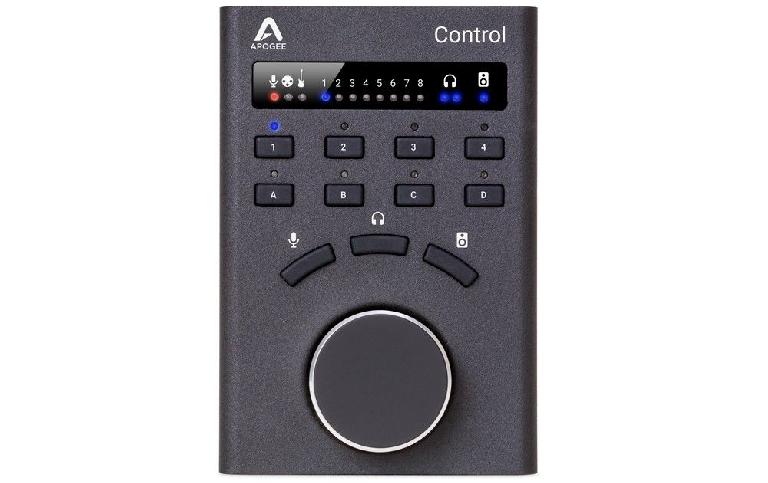