Analog vs Digital: The Psychology & Science Behind the Most Contentious Debate in Audio, Part 2

Language
In part 2, Shane Berry continues his exploration into the science and psychology of the current conundrum for music producers: Which is better: analog or digital?

In part one we looked the how easy it is to trick the human brain with certain stimuli, and how that may be factor in the perceptions we have of digital and analog audio. Now, let's go over the science underpinning this debate, i.e., what is the quantitative difference between analog audio and digital audio?

Maybe here we can find the equivalent of the "sweetness" of either media that alters our perception of them.

Analog signals are recorded, stored and reproduced as changes in voltage levels that continuously vary over time in a continuous fashion. The digital recording process operates by taking discrete periodic samples of an analog waveform then calculating each of these "snapshots" into binary words that digitally represent these voltage levels, as the they change over time, as accurately as possible. [7] 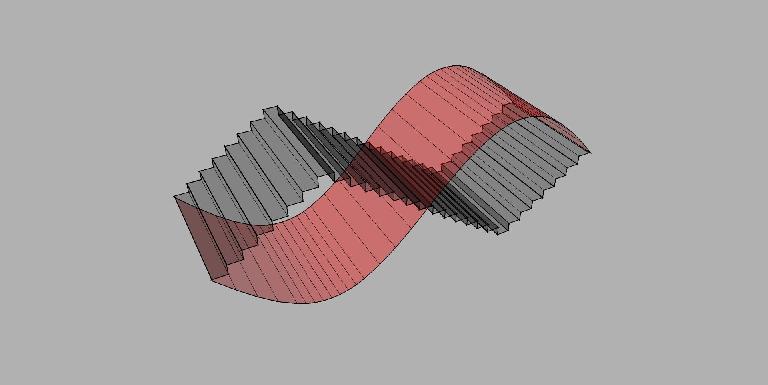 “The "stair-step" waveform analogy is misleading, and has lead to a lot of confusion.”

This basic understanding of digital discretization is fundamentally counterintuitive and misleading—the "stair-step" waveform analogy has done more harm to the perception of digital audio than any other aspect of the analog/digital debate. [15] First, by adhering to Nyquist's theorem, a sampled waveforms contains ALL the information without any distortions, when the sampling rate exceeds twice the highest frequency contained by the sampled waveform, therefore, "For a given bandwidth, the number of samples need only to exceed twice the bandwidth in order to be able to retrieve the complete waveform, including any value between the sample times." [8] This is done via a mathematical process of summing sinc functions utilizing Fourier Series—band limited waveforms can be reduced to or constructed from sinusoidal waves) [9] 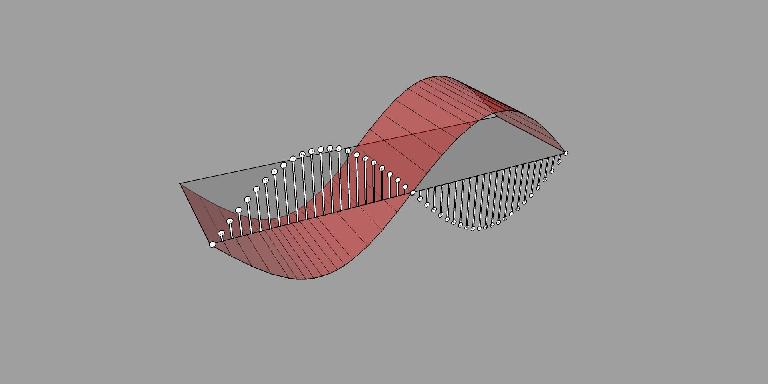 “The lollipop graph is a closer, but still imperfect, analogy for digital sampling.”

Legendary mastering engineer Bob Katz conducted blind tests, recounted in his book Mastering Audio: The Art and the Science, and he found that listening subjects could not tell the difference between sample rates with optimum A/D conversion and filter performance.

Well it's not so much that something is missing but rather that, in digital recording, nothing extraneous is added.

By the nature of analog recording, certain artifacts are introduced during the audio capturing process (such as distortion) that add frequencies that just so happen to fall into the audio spectrum that we (in the West at least) find pleasing; i.e., odd harmonics in tape saturation (creating chords) and even harmonics in tube saturation stacking into octaves—in other words musical in nature. [8] It is these anomalies that are associated with analog sound and give it its characteristic warmth and naturalness-ness. Thus the most often cited "drawback" of digital recording is the lack of these phenomena entirely (no warmth = cold) and the introduction of another kind of distortion that is inherently displeasing to the human ear, non musical, low level distortion as a result of quantization error and aliasing—but, as mentioned above, with high quality digital gear, these artifacts are rendered irrelevant to all but the most stubborn or sensitive ears. This perceptual bias is not much unlike the preference for just intonation vs. equal temperament tunings. One sonic characteristic prevails not out of any inherent superiority over the other but out of a cultural status quo that is carried merely by which culture you happen to be born into. To a classically trained Indian musician, our piano tuning will sound "off", but to us his or her instrument will sound “odd” because of its tuning. Likewise, a significant amount of music listeners are "trained" to "prefer" analog sound, but as a new generation of kids blast MP3 from tinny mobile phone speakers, a new training is under way. The good news is that despite current beliefs [10] young adults do not prefer MP3 to CD, and in double blind tests done with audiophile speakers and MP3s versus CDs, a (small) group of students consistently preferred high end speaker playback via CD than lower cost speakers and MP3 [11] so there is hope yet.

It is true that digital is an approximation of the original signal, but this is not to say it isn't an excellent approximation, and this is where the supposition that digital is inherently inferior inserts itself on another, creative level—the concept that digital is merely imitating or copying a truer and more real or original phenomenon. These concepts of "copying", "approximation" and "real" and "original" are deeply seated Western social constructs of artistic integrity and intrinsic value, i.e., only something original is of value—a copy of something is, by its nature, inferior regardless of its own inherent quality, and digital is a rabbit caught in the headlights at this level.

The very aspect of digital media, its copy-ability, its replicability, that makes it so valuable in fields far beyond recreational audio—medical data processing, hearing aids, fMRI scanning and so on—is at odds with a very powerful conception of what it means to create and be creative in modern culture.

Ironically, it is the limitations of analog that limit digital capabilities [12], especially at current consumer levels of digital A/D conversion, but with the advent of neural network computing [13], and wave quantum computing [14] whatever differences there are between digital and analog audio they will be further reduced to the infinitesimal, if in fact they haven't been already, and all we are left with is choosing which one is sweeter (or not)  for us in the long run.

Roman
Great read! First time I have seen the D vs. A comparison broken down like that. Thank you =)