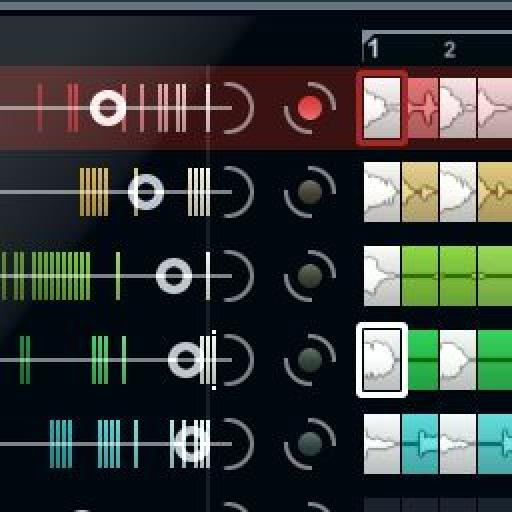 An Introduction To LoopMash In Cubase 6

Language
Creating random variations from a selection of loops often involves a time-consuming editing process. Cubase's LoopMash, however, make the process quick & fun! Mo Volans explores the possibilities.
If you love working with loops but are sick of the same old techniques of mixing similar loops together or even using cut-up edits, then LoopMash might offer a refreshing alternative to the norm.
And if you are thinking about Cubase as your new music production tool and use a lot of loops in your projects then LoopMash could just be a great reason to migrate. So let's take a look at how this innovative loop tool does its thing...

Most loop tools rely on the automatic syncing of various grooves and loops. This is all pretty impressive when done well and can be very inspirational to work with but this is pretty old news now and most applications are able to synchronize material in this way.
Steinberg (in my opinion) has actually managed to come up with a new way of mixing your groove-based material with LoopMash and you may be pretty surprised when you learn how simple the whole thing is.
Rather than simply syncing your loops, LoopMash actually works by focusing on the differences and similarities in each piece of audio. Of course it knocks everything in to time but is able to pick out musical differences between the loops and produce a result that is a mixture of these differences. Clever stuff indeed.
This might mean that you mix two loops together and get the hats from one loop, the snare from another and two kicks mixed. How intense this '