Amped Studio 2.0 Is A Browser-Based DAW That's Free To Use, Supports Virtual Instruments

'Compose with your voice' using sophisticated pitch- and beat-to-MIDI features that quickly turn your vocal ideas into songs. Amped Studio 2 is free to use.

Browser-based DAWs have been around for a while, but it's been some time since anything new has really caught our eye. That might be about to change however with the announcement of Amped Studio 2.0, which brings features you'd normally only expect to find on the desktop to a web browser. Here's what the developers had to say about it. 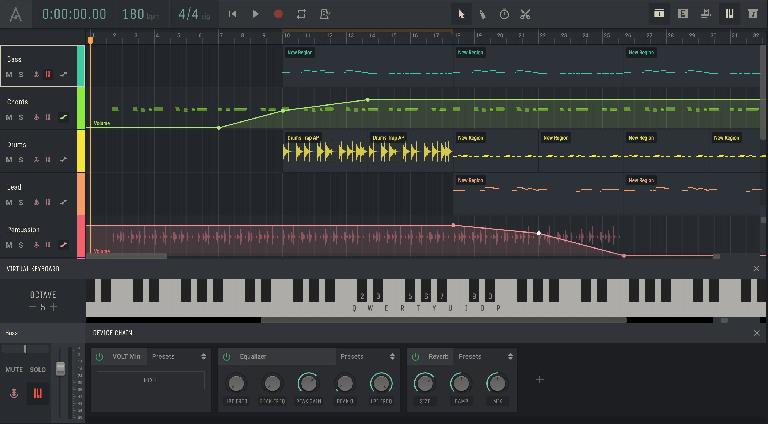 "Online music production is about to be revolutionised with the release of Amped Studio 2.0. Amped Studio is a sophisticated online DAW that lets you produce complete tunes with audio and MIDI tracks as you would with any DAW. However, because it's a browser-based DAW, it is not limited to music production on one computer – instead you can make music anywhere in the world for free, as long as you have an internet connection! 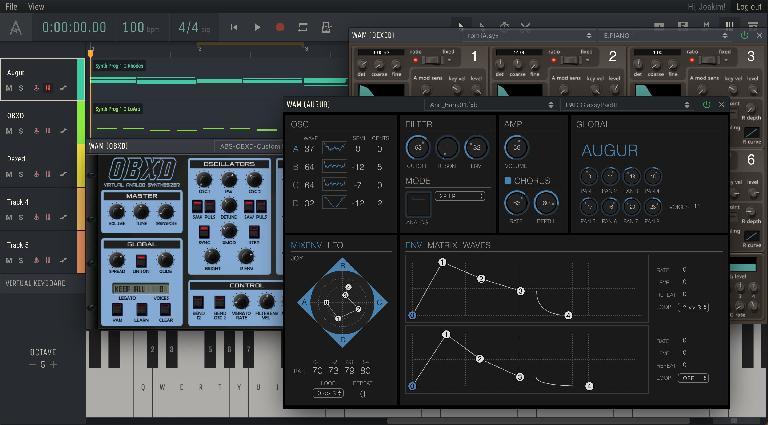 Amped Studio already stands out from most DAWs in that you can record and play both audio and MIDI content at the same time on the same track, and also add as many virtual instruments and effects as you want. However, the latest 2.0 enhancements look set to make Amped Studio the most intuitive and inspirational online DAW out there, while also including incredible features that mirror the best in traditional DAW production. 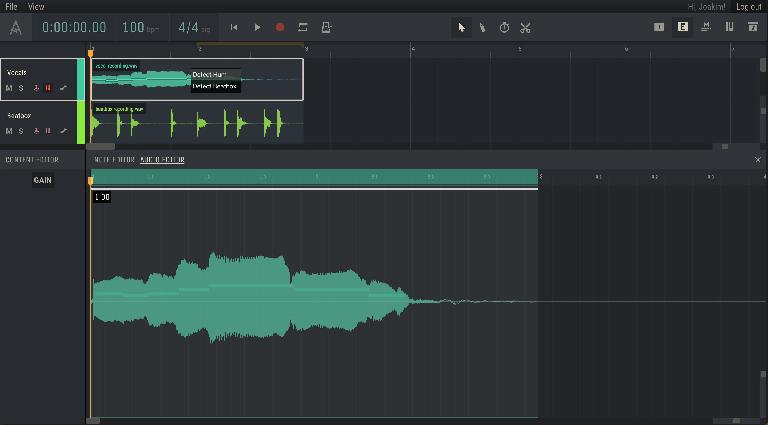 Amped Studio 2.0 now includes external virtual instruments – just like VSTs – which are produced using the all-new WAM (Web Audio Module) technology. The two free WAM instruments are OBXD and DEXED, each based on famous classic analogue and FM synths. Augur is the first commercially-available WAM instrument but, as WAM is open source, more developers are expected to release WAM instruments over the next few months. You can find more on Amped Studio's sister site WAM.fm.

Amped Studio 2.0 also features brand new pitch- and beat-detection technology called Hum and Beatz, so users can hum or beatbox into the DAW, which then automatically creates MIDI notes and beats. Simply assign a virtual instrument, sing and compose with your voice! 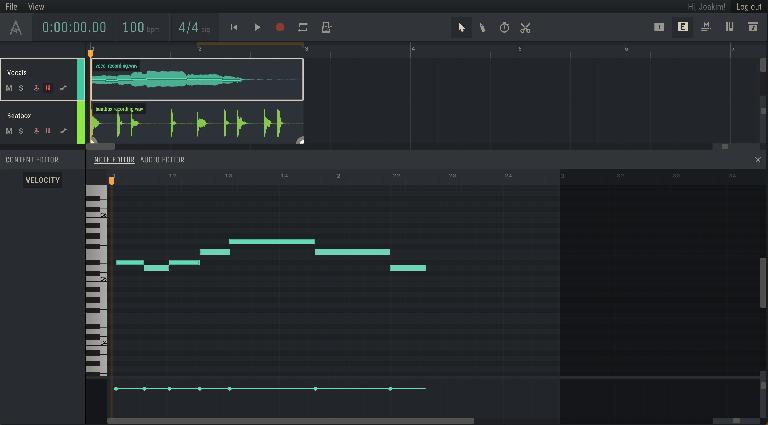 As well as the all-new WAM instruments and Hum and Beatz detection, other additions to Amped Studio include volume and panning automation plus a special Content Editor which allows more sophisticated audio editing. 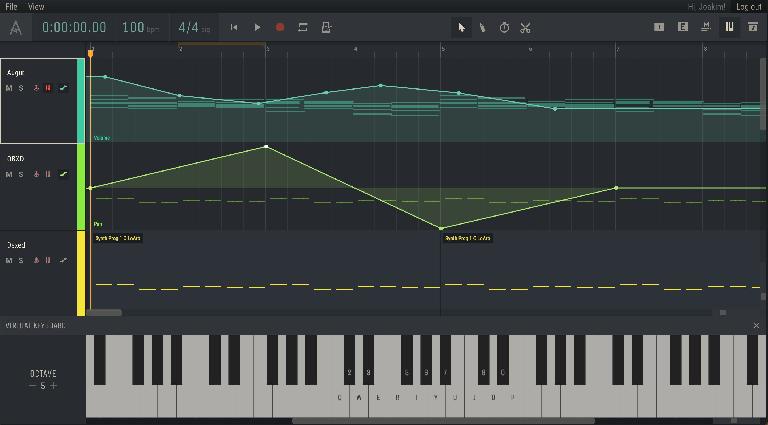 Amped Studio 2.0 is available on a free subscription that includes the all-new WAM instruments and vocal-to-MIDI features. A premier subscription of $4.99 a month gets you more instruments, sounds and audio options. Amped Studio 2.0 has been developed within the new Web Assembly browser technology and currently runs under Chrome, Vivaldi and Opera, and will eventually work in other browsers as they move to Web Assembly."