This new 6-channel DJ mixer comes with a wealth of features and will be hand built to order in Japan. Here's how to get your hands on one.

Japanese company Alpha Recording System is releasing a six-channel rotary mixer called the MODEL9900. Handmade to order, the mixer features a three-band EQ on each channel as well as a three-band isolator on the master channel and VU Meter by Sifam. 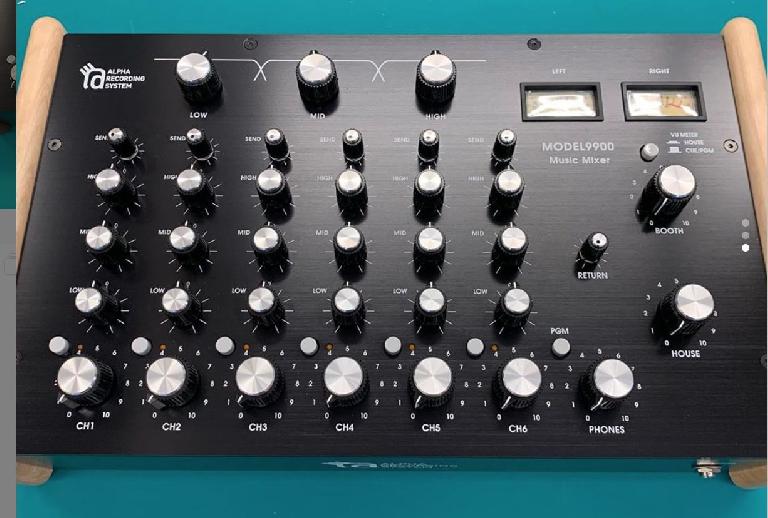 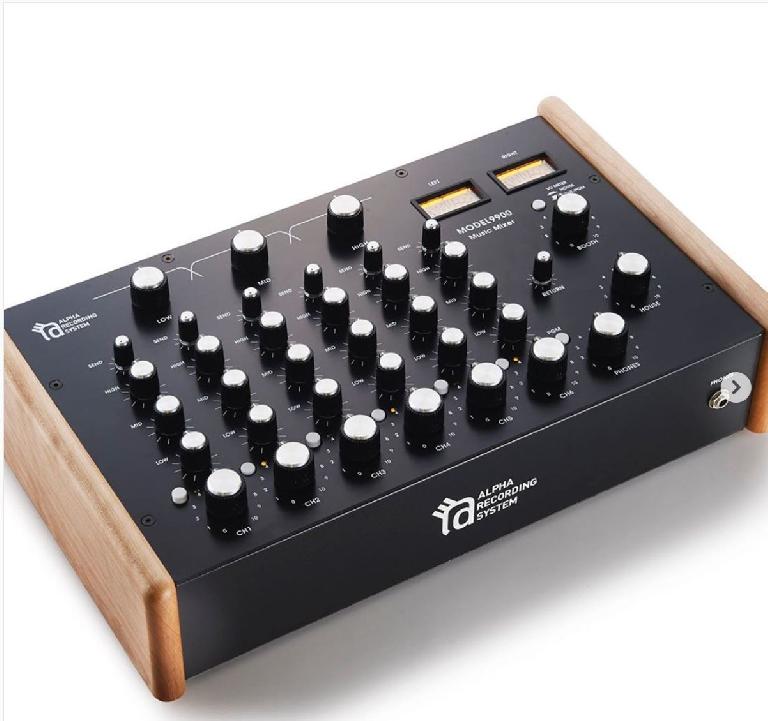 It is designed with purist ideals with only essential features. ARS 9900 has 3 band eq on each channel and 3band Iso on the master. The Isolators can be boost of cut from +18db 〜 -∞. The 3Band eq can boost or cut from +12db 〜-12db.
Each channel has Post Fader Send and a Return and Effect Loop.