Alesis is looking to redefine what drummers can do onstage with this new and multi-talented hardware pad, sampler and looper with plenty of onboard storage, digital FX and more.

Alesis today announced the introduction of their new Strike MultiPad electronic drum instrument, an incredibly capable and versatile device that far surpasses the performance and creative potential of any previous electronic drum pad. Never before has such sheer percussive power been built into a single unit or been so easy to play. 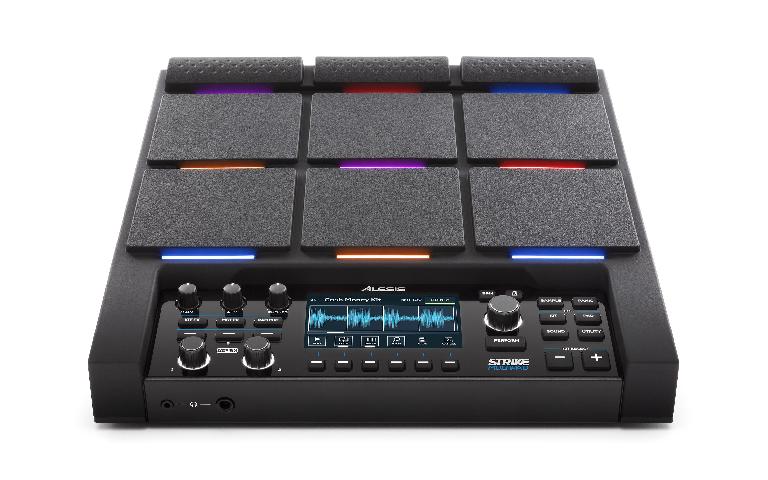 Alesis designed the Strike MultiPad around the drummer’s requirement to be able to sample, edit, loop and perform in a seamless manner. To that end, the MultiPad offers an unprecedented 8000+ built-in sounds, 32GB of storage and the ability to record samples from any source (smartphone, mic, off the internet, via USB, from virtually any other audio device). The nine velocity-sensitive pads have customizable RGB lights and are easily configured for maximum playing convenience. 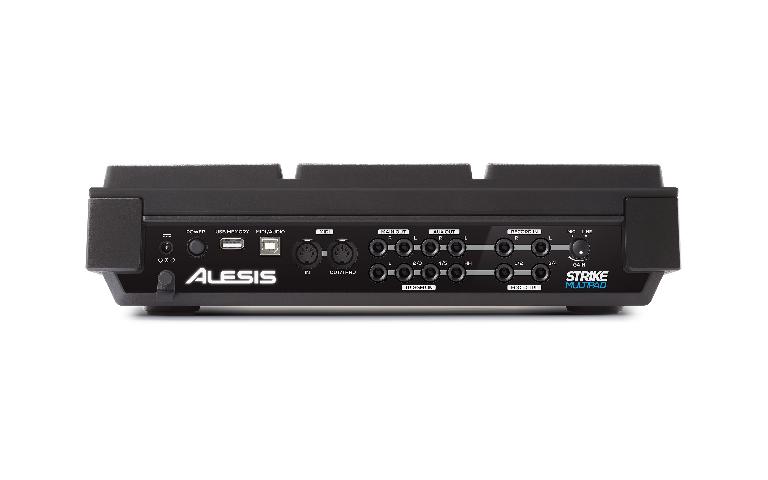 Plus, the customizable RGB lights under each pad guarantee that players will never miss a beat – no matter how dark or foggy the stage is. There are five built-in effects processors and a Custom Effect Control, so players can really personalize their sounds/loops. Plus, there are multiple ins/outs with USB audio and MIDI interface, multiple external drum/cymbal triggers and an Alesis-exclusive 4.3” color screen to make checking system status or performing edits a snap. This kind of total percussive firepower is simply not available anywhere else, even in multiple units. 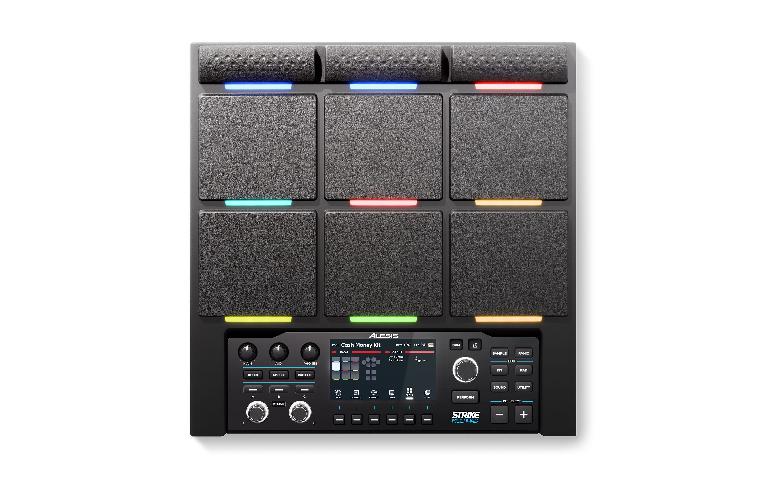 “The Alesis Strike absolutely redefined what drummers could expect from an electronic drum kit in terms of playing response, realistic tonal accuracy and sound/effect versatility,” said John Emrich, Director of Drum Development for Alesis. “Now our new Strike MultiPad does the same thing for electronic pad instruments. Nothing else has anywhere near its combination of customizability, built-in sampling/looping capability, ease of playing and incredible versatlity. This isn’t an ordinary drum pad like all those others. It’s a Strike MultiPad, and that says it all!”