What happens when a 1-year-old throws your new wireless MIDI controller on to a hard wood floor? Pray it’s an Akai! In this review, I’m going to cover not only an extremely physically forgiving, MIDI controller, known as the LPK25 Wireless, but also an amazingly fun controller to play and rock out with. 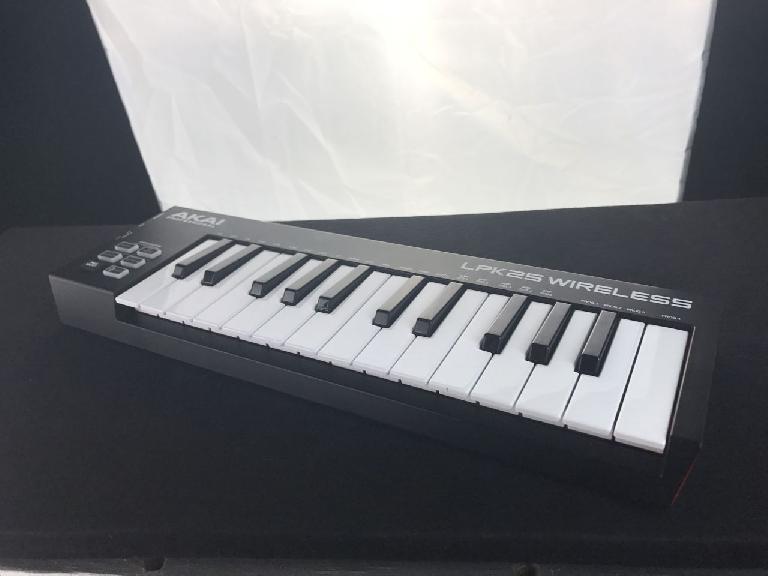 Upon first time removal from the box, my one year old decided to throw my new LPK25 Wireless on to the hardwood floor of our home. Strangely enough, no pieces flew, no plastic shattered. And, when I turned it on, it connected to my iPad 4 Mini, no problem. Suddenly, a moment that was about to be filled with terror became magical.

I’ve been bit by portable controllers in the past, especially the really small mini keyboards. My biggest problem is that they never tend to last in my backpack, or... They don’t survive my almost two-year old. Things like keys breaking off, occur a lot. And, the keys are usually so small, you just can’t play that much, if you have adult sized hands. Obviously, my kid’s hands work.

Wary, but still eager for a wireless MIDI controller, I picked up the new LPK25, for a few reasons.

Let’s talk about the keys, first. As. they tend to be the deal breaker for most 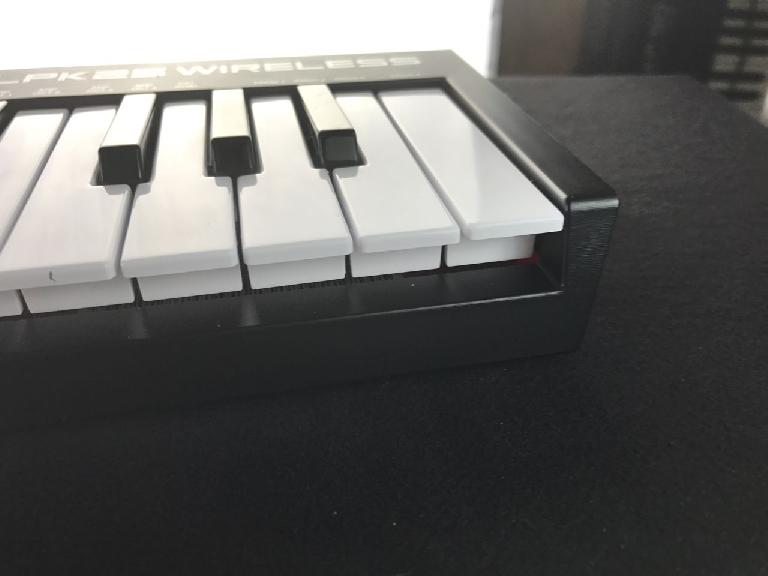 These are the best keys I’ve experienced on a mini-controller, thus far. I’d almost compare the action to an accordion, or an old Hohner Melodica. They bounce back, nicely. But, have enough mush to keep things sensitive, should you need to. Akai designed the exterior beautifully. There is no room to bounce a key off, from the corners. The only exposed area is directly under the keyboard. Just load it face down, and you’re set. Maybe put a t-shirt next to it.

What’s crazy is as small as it is, it’s still possible to play with two hands simultaneously. Granted, it’s one hand per octave. But, it’s still two octaves, playable.

Connecting to my iPad was a cinch. And, once up and running, I was surprised by how responsive the LPK25 is, as well as how much fun it felt to play an almost full-sized keyboard with favorite synths of mine, like Cyclop, Korg Gadget, and so on. It was also really exciting to finally have one controller that worked for my laptop, as well as my iPad Mini, iPhone, etc.

What I was not prepared for is how cool the arpeggiator is. Tap Tempo, as well as arpeggiator resolutions, which are toggled by pressing the arp/on off button, and pressing a key on the keyboard, can all be accomplished while you are actually playing. Normally, in scenarios like this that I have seen thus far, the tap tempo only works for a couple of steps, introduces some weird hitch, and then resets itself. The LPK25 tap tempo allows you to just keep tapping along while you play. It never gets in the way of the playing. And you can keep adjusting the resolutions on the keyboard, while holding a chord, on the same keyboard, and it never gets in the way.

You can also externally sync the arpeggiator, as well, as well as save up to 4 program snapshots; where certain tempos, arp resolutions, timing divisions, swing and more are retained are stored into the internal memory of the LPK25 wireless. Very handy options for studio, the road, live and jamming with your toddler.

And, if setting all of these settings up, yourself sounds irritating, like I initially did, the software editor included will definitely relieve any worries. Everything is easily set up in the editor and then conveniently stored to the LPK25 wireless’s internal memory. 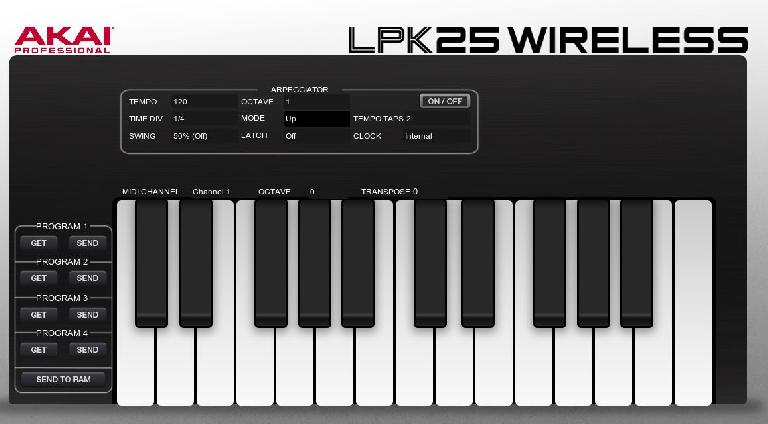 This is hands down my favorite wireless controller of 2016. It doesn’t have a lot of bells, lights and whistles like some of the other offerings out there, but it does exactly what it claims to, uses a small amount of batteries (only 3), and the keyboard and arp are unbelievably expressive for a unit this small. Also, having the option for both USB and wireless, while being so durable, means this is a controller you’ll have around for many different reasons, for a long time. 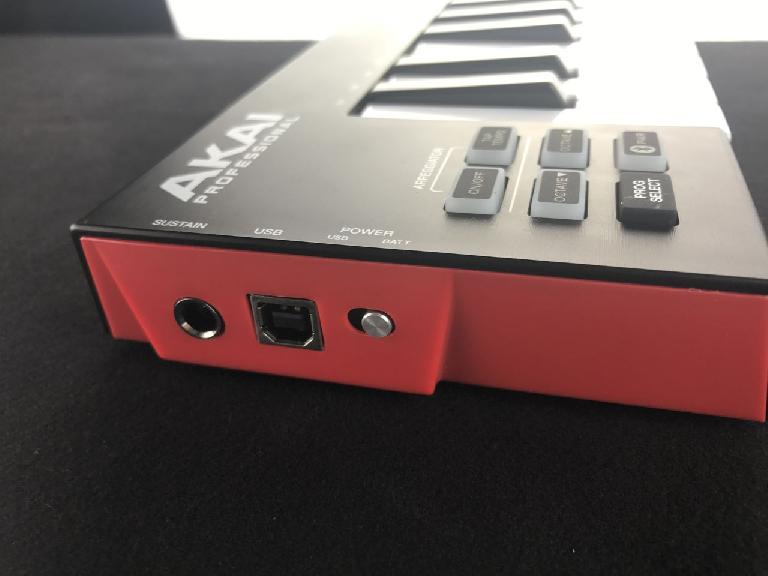 Thank you!
Sven
I recentst purchased the Lpk25 wireless.
I love this small keyboard especially in combinaties with my ipad because connecting iT is a breeze and it is extremely portable.

Onlusten one thing frustratie the hel out of me and i can't get it solved and i'm looping for help: i connect this keyboard over Bluetooth to the ipad for example Garageband (or any other app that support midi and midi sync out) and i put the Lpk25 wireless in external sync it just don't get the midi clock signal !

I double checked my apps and they are configured correctly to send midi clock out.
I can't play the arpegiator because it doesn't recieve a midi clock (at least so it looks)