These fire-and-forget audio repair plugins are perfect for anyone working with vocals, from music producers to podcasters and film editors. Hollin Jones found out why.

Accusonus’ ERA Bundle 3 is a suite of 6 audio repair plug-ins for Mac and Windows in AU (Mac), VST and AAX formats. Unlike some other audio repair tools which have a multitude of sections and controls, here there’s really just one main control per effect - a large Amount dial that lives in the centre of each one. This approach is sometimes taken by developers to keep things simple for the user, even though behind the scenes, a lot of complex processing is going on. Waves’ One Knob series from a few years ago used a similar design. There are other parameters on the effects, but these usually just modify the behaviour of the processing rather than changing anything radically. 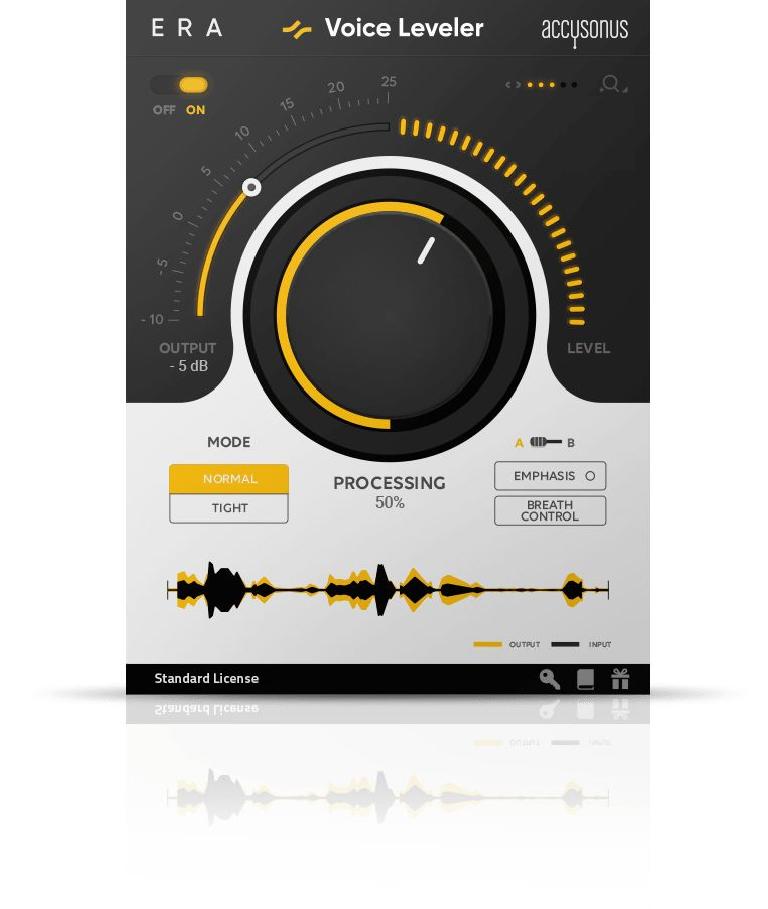 The bundle can be downloaded and tried for free for 14 days, after which it costs $295 to unlock, although at the time of writing it was on sale for $149. There’s a Pro bundle too, with a slightly different set of tools, but I’ve looked at the regular bundle.

The problems the ERA Bundle 3 sets out to solve are all too commonly encountered when recording and mixing, and can be difficult to resolve using regular effects like EQ or gating. All plugs feature an output control as well as an A/B switch for storing two setups at any one time. First up is Noise Remover, which does a great job of isolating out hum, hiss and other background noise from a signal. Five buttons allow you to focus the processing on a particular frequency range to help cope with different kinds of background noise. Next up is Reverb Remover, which has the same frequency buttons and is able to very accurately take reverb out of recorded signal - this works best with voices. 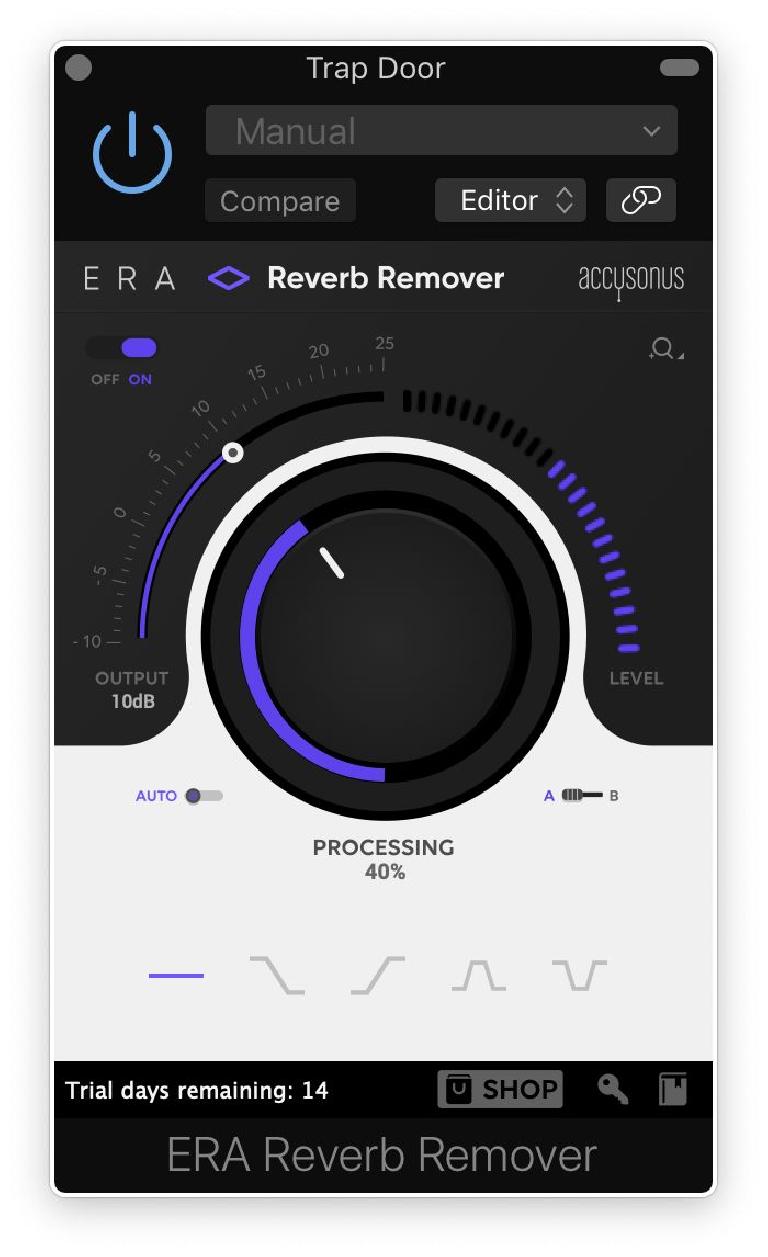 A De-Esser comes next and works as you would hope, reining in sibilance, with three modes in addition to the Amount knob letting you select a level of sibilance removal. Like the other plugs, it’s especially good with voices, and Accusonus does feature example use cases like podcaster or videographer when talking about the suite. A Plosive Remover effect is next up, With a simple Normal / Extreme switch helping to tune the processing to the kind of level you need for any given task.

The collection is rounded out by a Voice Leveler with Emphasis and Breath Control options which is ideal for sticking on a voice track and leaving to cope with natural variations like movement around a mic, or natural variations in voice level. It’s doing compression and perhaps some limiting, though it doesn’t show you exactly how. Last is a Declipper, with two types and a normal / high quality toggle, for repairing distorted or oversaturated signal in real time.

Although this suite would suit anyone recording and mixing audio, the tools are of particular interest to those working with voices, like radio, film or tv editors, podcasters or vloggers. Since they hide a lot of the complex processing, a detailed understanding of audio FX is not really required to use them and they strike a nice balance between “fire and forget”, and some options to help you fine tune and tweak the processing. They work very well (there’s demo content on the site for you to download and test how they perform) and the interfaces are slick, simple and easy to understand. Whether you’re an experienced audio producer or a film editor who just wants your audio to sound great, you should absolutely check out the ERA Bundle 3.

Pros: Very effective and simple to use. Great balance of simplicity and options. Fire and forget - set up on a track and then leave to work. Much quicker than trying to do the same job with regular plugins. Ideal for video or podcast producers.

Cons: Relatively vocal-focused, if that’s an issue for you.