The Probability Pack is five step sequencers and idea generators for Ableton Live 10 created by Sonic Faction and designed to spark ideas through the concept of controlled randomization.

Probability Pack is a set of five innovative step sequencers and idea generators that add controlled randomization to any composition and performance process. Each sequencer has a unique way of introducing subtle or extreme randomization to patterns for unpredictable outcomes. They are great for generating new ideas, creating variations of existing patterns and setting up unpredictable, ever-evolving musical textures on stage or in the studio.

The sequencers were designed for hands-on use with Push, but hardware is not necessary to use them. Probability Pack also comes with custom presets designed by Sonic Faction to show off the expressiveness of each device.
Probability Pack includes: 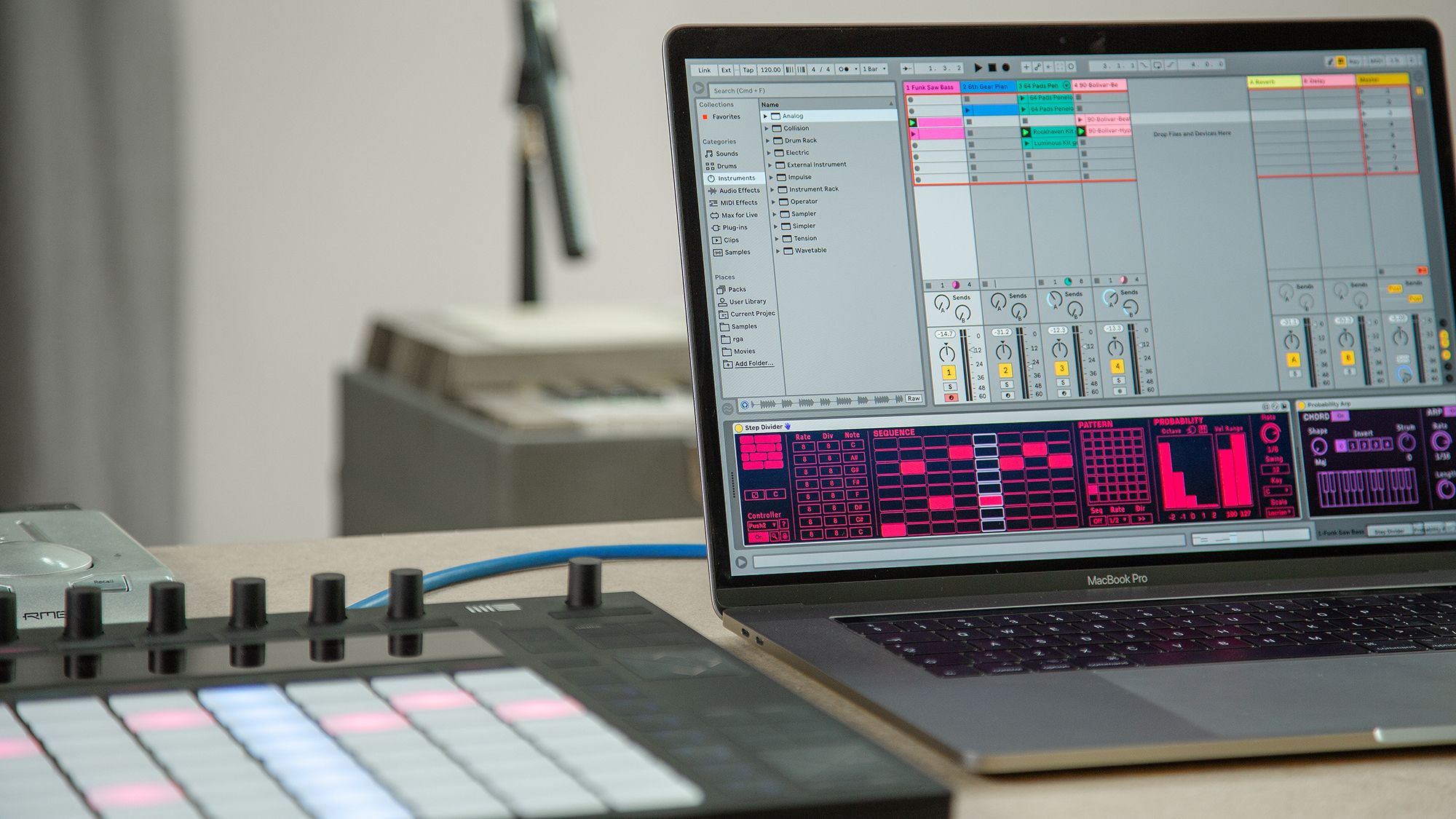 Users who already own Live 10 Suite or own Live 10 Standard and Max for Live can download the devices directly in the Live 10 browser or from their account at Ableton.com.