Language
New updates for Ableton Live always gets the internet's interest, and Live 9.6 is no exception. As well as Ableton Link now being released for everyone, there's support for Arturia controllers & more.

Hot on the heels of the 9.5 release, or so it feels, Ableton have updated their DAW to 9.6. The big news is it now includes Ableton Link. Out of BETA Link is designed to allow us to play electronic instruments (read Ableton Live and a growing number of iOS apps) in sync and without wires.

It really is pretty awesome and we've got a new article on Link coming later today on Ask.Audio so stay tuned!

So, what's new in Live 9.6? Here's a list of the new features for Live and Push as well as bug fixes. 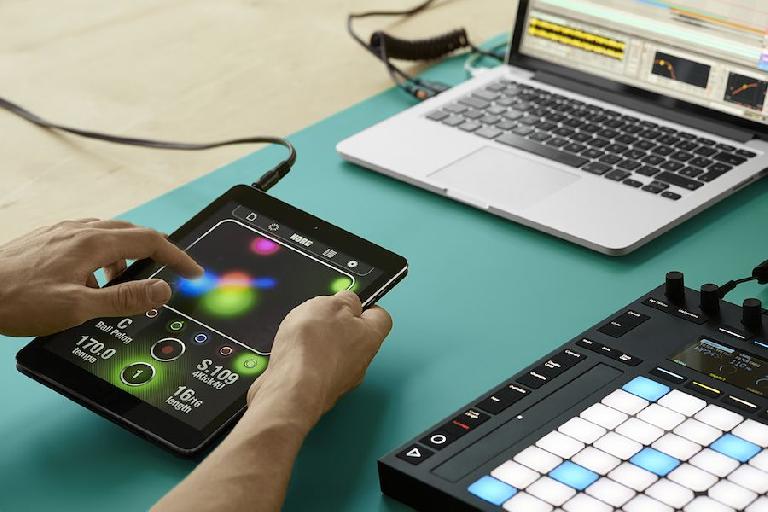 Ableton Link is now ready and waiting for you!