This release also comes with a number of small improvements, including an updated Shifter device, which adds a new mode for real-time monophonic pitch shifting, as well as delay, an envelope section, an LFO and glide functionality.

Additional features include improvements to comping, updates to Clip handling, and more. 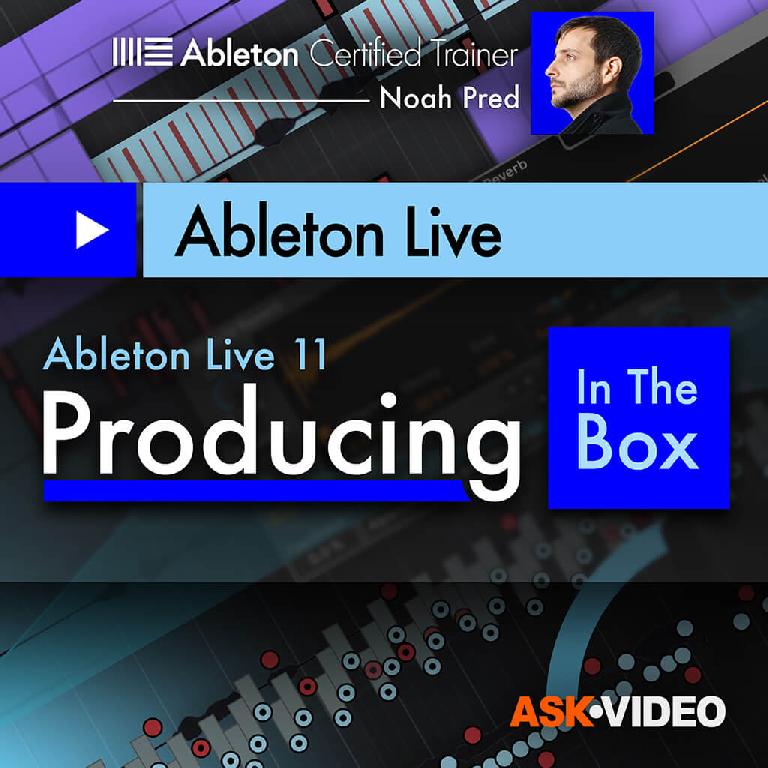