Language
In part 6 of our series exploring musical genres, and the defining artists, tracks and gear that have been instrumental in them, Hollin Jones puts House under the microscope.

House music originally grew out of Chicago in the late 1970s, where DJs like Frankie Knuckles at the Warehouse club used to mix disco records. In the early 1980s, drum machines became popular and relatively affordable and started to give House music a more unique sound as DJs mixed disco records with new, harder beats that they would program themselves or borrow from elsewhere. By 1985, House was becoming increasingly popular on the Chicago club scene, thanks partly to the growing availability of sequencers, better drum machines and synth basses like the still-popular Roland TB-303.

By the late 1980s, House had started to also become popular in the UK, with early adopters like the Hacienda and Ministry of Sound nightclubs helping it to take off. This would ultimately lead to the evolution of acid House and rave culture, and out of that would come Madchester, with bands like the Happy Mondays and Stone roses borrowing elements of dance culture. Producers like Paul Oakenfold helped to bring the House sound to indie bands and create dance/rock crossover music. Primal Scream’s ‘Screamadelica’ is a great example of a crossover album that still sounds good even decades after it was released. 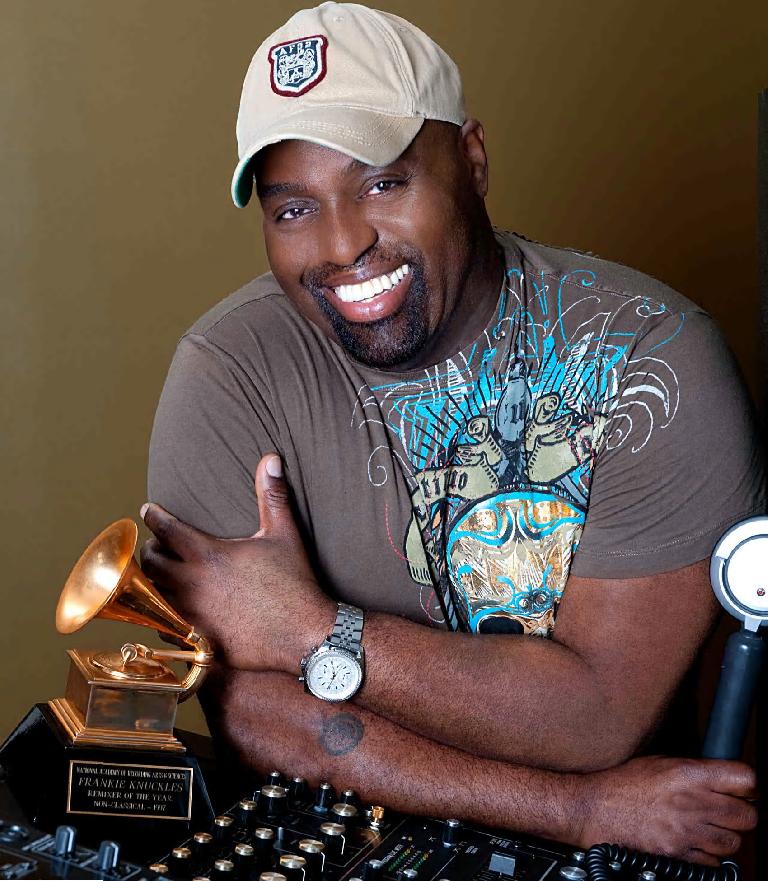 Back in the States, despite tracks like Todd Terry’s “Weekend” and “Time for the Perculator” by Camjere being popular on the club scene, House was still not breaking into mainstream culture to any great extent. Although DJs like Armand Van Helden and Junior Vasquez were remixing many leading pop artist’s tracks, it was a diluted form of pure House that some regarded as secondary or even inferior. Remember that at this time, genres didn’t split, fuse and morph into a million hybrids nearly as quickly as they do today.

At the end of the 1990s House had diverged into many different sub-genres including Acid House, Deep House, Hip House, Hard House, Tech House, Breakbeat, Drum’n’Bass and many others. Some of these were much more at the intense end of the musical spectrum, verging on the minimalism of techno where the beats were very dominant and the melody a distant second. Other kinds of House were much more upbeat and skirted the borders of what could be termed pop music, with more of a party vibe. As is often the case, elements of the genre have been absorbed into much more mainstream chart music and commercialized. So even though there’s still a thriving and vibrant club scene for house music, it has inevitably crossed over into other styles both in clubs and in the pop charts. 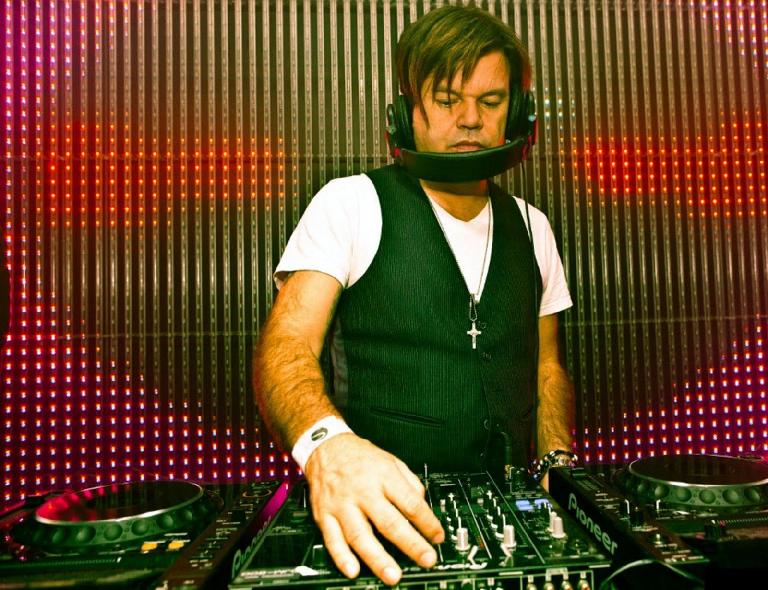 Paul Oakenfold still hadn’t quite got the hang of headphones

House has always been music to dance to, emerging as it did from the club scene. As such, the beats are paramount, with four-to-the-floor bass drum kicks very much standard fare. A tempo of around 130 BPM is common, and a lot of House doesn’t stray too far either side of that kind of speed. House makes particularly extensive use of layered beats, and the classic house bass is a kind of deep, round organ sound. In fact for many years through the late 1980s and the 90s, a lot of keyboard workstations would come with a “house organ” preset specifically for playing house bass sounds. The Korg M1 was well known for it.

Instrumentation in House is almost always synthesized, from the beats to the lead sounds. Synth sounds aren’t usually as harsh as they can be in techno, and a smooth, polished production is usually what’s called for, with extensive use made of reverbs and delays on high-pitched synths, vocal samples and some beats. Beats are layered heavily and often broken into sections that build up and down: dropping the kick in and out is a common trick in House to create dynamics and delineate sections within a track. In terms of production, house tends to have a big bass and then a few sonic elements going on in the mid and upper ranges, with cymbals featuring prominently in the rhythm tracks and often also a variety of other percussion sounds. Sidechaining is used a lot to heavily compress the bass signal when the kick drum sounds, leading to the ’pumping’ effect that you will probably have heard on countless house or club records. It’s become almost a signature of the house music sound and one that has been assimilated by many pop tracks in the last decade and a half. Most compressors now have a sidechain input option that you can use to link the output of the kick drum track to the compressor on the bass track so that when the kick hits, the compressor comes in strongly and pulls the level of the bass down but only for a fraction of a second. Taken over the duration of an entire track, this creates the pumping effect that club-goers love. 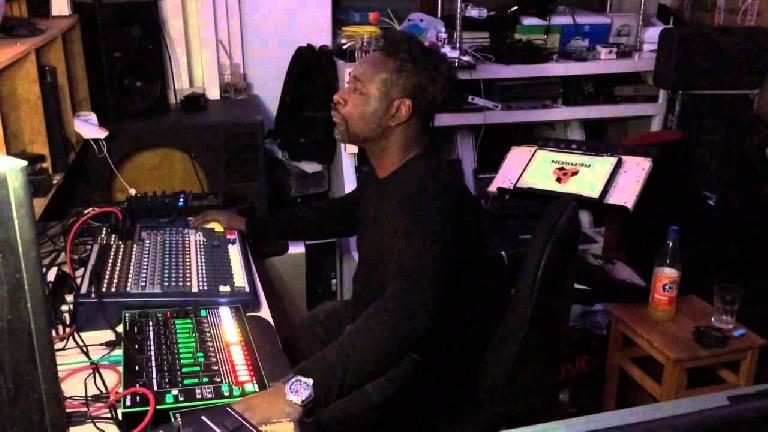 A Guy Called Gerald, in A Room With Technology.

DJs in the House

It’s no coincidence that house is one of the most popular styles of music among DJs and in clubs. For DJs in particular, it’s one of the easiest styles of music to beat match because it’s pretty much always in 4/4 time, around the same kind of tempo and doesn’t have jarring starts or endings. It’s usually designed to start with a simple beat, melody or bassline and build up and down as the track goes on. As such, it’s particularly well suited to layering and mixing. A house track can almost always be fairly seamlessly blended into the start or end of another track, or have sections looped up when the drums drop out, and beats from another track mixed in on top. Even the key a track is in isn’t always a deal breaker when you’re mixing live, because house tracks are often based not on melodies and song structures but simple loops of various kinds. This isn’t to say that just anyone can be a great house DJ, but technically speaking it’s much easier than beat and key matching other styles like hip hop that have much greater sonic variation between tracks. Luckily, modern DJ software is particularly skilled at dealing with regular, repetitive beats.

Learn the defining features of House and other genres in our Dance Music Styles video tutorials series here.