Language
In part 4 of our series exploring musical genres and the influential artists and songs that have characterised and inspired them, Hollin Jones explores Pop music from its birth to now.

Of all the musical genres we’re going to look at, pop is far and away the most nebulous and hard to pin down. In fact the definition of what constitutes ‘popular’ music has been changing more or less constantly since the term entered widespread use sometime in the 1950s. You can say with some certainty that rock will probably have guitars in it, but pop can have almost any kind of instrumentation. As we’ll see however, there are some key things like brevity, hooks and structure that tend to be common to all pop music. It’s also arguable that popular doesn’t always mean being of the highest quality, but that’s a discussion for another day.

Although ‘pop music’ means whatever music is popular (possibly emerging as concept with jazz and the vinyl record in the 1920s) it probably wasn’t until the 1950s and the advent of rock and roll and widespread radio and turntable ownership that people were able to consume music en masse and thereby make it possible to measure how popular a style of music really was. In a way, rock and roll set the blueprint for much of the pop music that exists to this day. It’s uptempo, laden with hooks, has a verse/chorus structure and the songs are generally in a major key and rarely longer than three minutes or so. That duration might have got pushed up a bit these days but you’ll still not find many pop singles longer than four minutes, and the other traits are still holding fairly steady too. 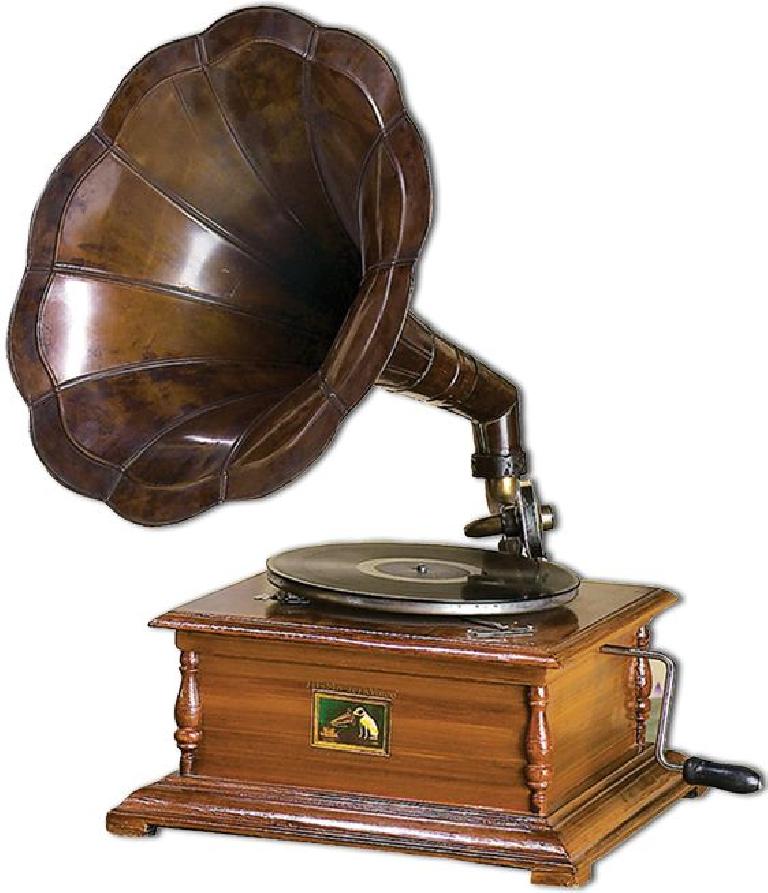 The Beatles and other 1960s bands that grew out of the rock and roll movement really propelled the idea of pop groups into the mainstream, getting away from the constraints of the past and writing catchy but accomplished songs with a very wide appeal. This is the Beatles before they went really psychedelic and were still writing pop. It’s deceptively uncomplicated stuff, as most of the best pop is. Guitars, bass and drums with lead and backing harmony vocals, and a few keyboards or horns thrown in for orchestration. 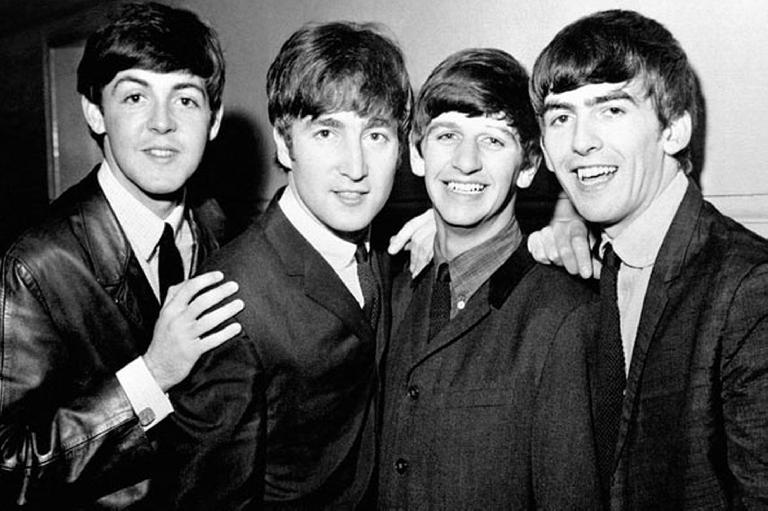 They knew how to write a tune.

It’s tempting to think that writing pop music is easy, but it really isn’t. At least, not good pop music. If it were, everyone would be doing it. It’s worth thinking for a moment about what actually makes for good pop. Regardless of whether or not you like it: it’s possible to appreciate that a song is a good pop song without necessarily wanting to listen to it much yourself. The lyrics can’t be too specific and shouldn’t be dark or overtly morose. Love, loss and longing are classic pop lyrical themes, but the words don’t tend to be too challenging.

People should be able to relate to the lyrics in a very general sense. It’s true that pop lyrics have got a bit more adventurous since the 80s and 90s, but you still won’t find many pop singers exploring abstract concepts or muttering away like Thom Yorke. Quite apart from anything else, if you turn on a mainstream radio station playing new pop music there’s a good chance you won’t actually be able to make out many of the words, such is the level of auto tuning, layering and limiting applied to them. You might argue that you’re not supposed to analyse pop lyrics anyway, which may be true.

Pop in the '60s and '70s tended to be played on real instruments but in the '80s, synths and drum machines dominated the pop landscape. Reverb-drenched drums and Yamaha DX7s were the order of the day. Elements of disco morphed slowly into dance music as the decade wore on, and in the '90s, pop became decidedly more electronic, embracing elements of the rave and techno scenes while at the same time massively watering them down for a mainstream audience. In the UK, Britpop saw the parallel rise of a jangly guitar take on pop music and in the US, hip hop and R’n’B were starting to dominate the pop scene.

All of this really emphasises just how wide the definition of pop needs to be: it encompasses a massive amount of musical heritage. There’s always also been novelty pop of course, and cheesy pop, the kind of stuff that gets played on kid’s TV and can be found in the bargain bin of your nearest supermarket. 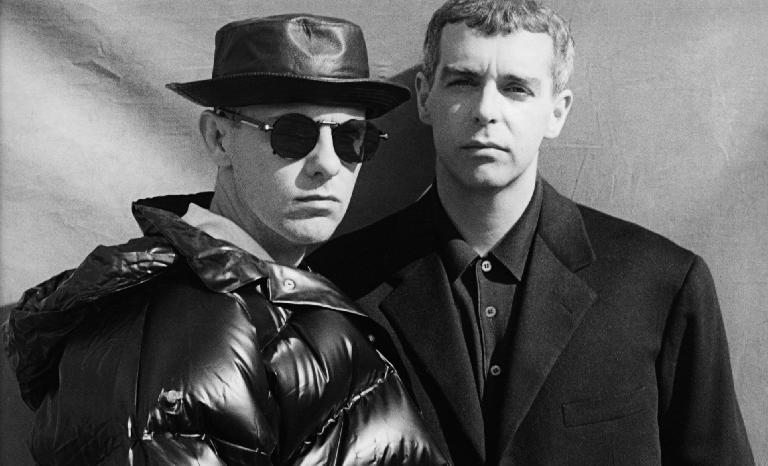 In the last decade or so the charts have been dominated by a new kind of more complex pop music put together by a fairly small number of ‘super producers’ or teams of producers. The relentless march of technology has meant that modern pop—think Britney Spears, Rihanna, Robbie Williams, Lady Gaga, Katy Perry et al, is produced to within an inch of its life. There’s nothing you can’t do with technology, so there’s no need to make music that can be reproduced by a band. It’s hyper-slick, and bears no relation to the pop of old. You still need to have a decent song at the heart of it though, because although there’s plenty of pop out there now that is 90% production and 10% song, that’s not the stuff that will last. 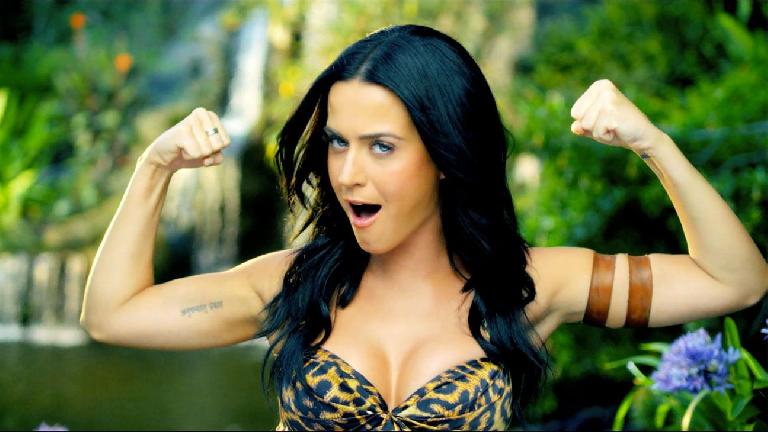 Remember, this is pop now.

Ultimately, a lot of pop music now is a sort of a mush of styles from the last 20 years. It’s often got heavy elements of electronica that can be traced back to house or techno, but the vocal styles are borrowed from R’n’B or hip hop in some way. Some of it does use real instruments and more conventional song structures though the production will usually be slick and not natural-sounding because this stuff has to sound loud and insistent on the radio even if it’s not got a pounding beat behind it. Where pop goes next is anyone’s guess, but if you look at recent history, it still appears to have a fair amount of gas left in the tank.

The Beatles – Love Me Do

Learn more about dance music styles and how to produce them with these excellent video courses in the AskAudio Academy.