Language
In part 3 of our series exploring musical genres and the influential artists and songs that have characterised and inspired us, Hollin Jones shines a light on Techno.

Techno in its earliest forms developed in the mid-1980s in and around Detroit, Michigan. Its pioneers are widely held to be Juan Atkins, Derrick May and Kevin Saunderson. Emerging out of the house music scene, it initially had a lot in common with Chicago and New York house. As it grew in global popularity, however, producers based in Europe began to take it in different directions as it soundtracked the emerging rave and club scenes. Some notable artists have kept the original Detroit style going—people like Carl Craig and Richie Hawtin for example, though as with all genres and especially electronic music, it has long since fractured and fragmented into countless subgenres like tech house, trance and others all with a different take on things. It’s still massive in some form or other in many countries in Europe, particularly in Germany where the techno scene helped to fuel the creation of companies like Native Instruments. It was kind of a symbiotic relationship where the developers loved the music and built some of the first really usable software synths, and those synths went on to inform and influence the way people made techno music. 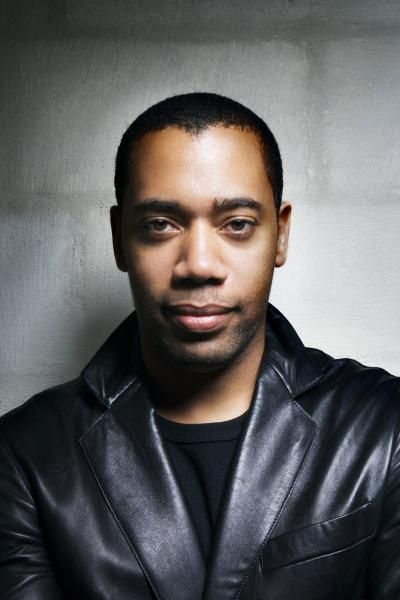 Techno is usually entirely electronically generated, from the beats to the basses, leads and pads. As such it has always been inextricably linked with sequencers and later with computers far more than real instruments. Often instrumental, the sequencer-driven nature of most Techno can inform the way it’s composed: using sections of notes or beats to build tracks up or down. It’s a style that is particularly well suited to the DAW way of working, and it’s no coincidence that metronomic electronic music rose alongside the MIDI and later the audio sequencer. It’s a style of music that wasn’t ever really designed to be played live by a bunch of people (at least in its purer forms) but rather is perfectly suited to DJ sets, the uniform rhythms providing easy segues between tracks and the focus on beats rather than harmonics or melody making beat matching and live remixing far easier than it would be for other kinds of music. DJ apps work by identifying the kicks and transients in music to enable their beat matching, and techno is perfect for this, full as it is of very sharp, percussive sounds and high tempos. 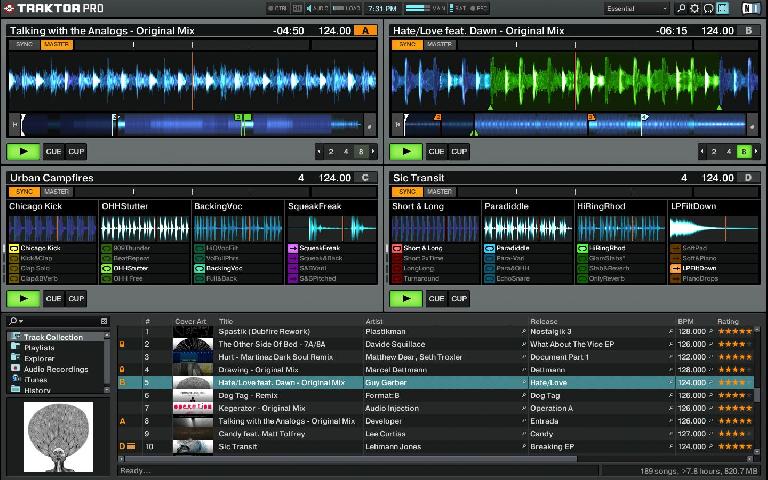 In Techno, melody and even groove are secondary to the beat and the rhythmic, mechanical tapping of the hi-hats and the 4/4 bass drums. Pure Techno doesn’t really rely on sampling to any great extent: conceived as a purely electronic style, the Techno producer uses the sequencer or the computer and synths and drum machines as his orchestra. There’s no limitation like you’d get with a band—in fact you don’t necessarily even have to be a skilled player. Programming skills are paramount. It's got a lot easier though since the early days when programming sequences and beats was a physical job and took hours. Now if you choose, you can load up a preset that would once have taken someone ages to put together, and modify it to suit your track. Even creating sequences and beats is far simpler thanks to modern tools and the fact that DAWs keep everything perfectly in sync.

Pure Techno is about drive and structure rather than any kind of traditional notion of songwriting though, of course, that’s not to detract from the skill involved in making a hit techno track. The approach is just very different to conventional songwriting. Classic synths and drum machines like Roland’s 303 and 808 featured heavily in earlier techno, as did all kinds of other synths like Moogs, Oberheims, ARPs, Prophets and so on. While vintage synths are highly prized in the techno world (any established techno act will proudly show off their studio full of rare and weighty classic monster synths), the amazing array of software-based synths and beatboxes now available have opened up the world of techno production to practically anyone who can dial in a preset. Though as with any kind of music, that doesn’t automatically make you any good! The fact that you don’t necessarily need to track audio or record vocals combined with the technique of stitching together lots of smaller sequences to make a track means techno is one of the electronic styles that’s particularly well suited to portable music-making, for example on an iPad or a phone. Apps like ReBirth were invented to make electronic music and work just as well on a tablet as on a computer. 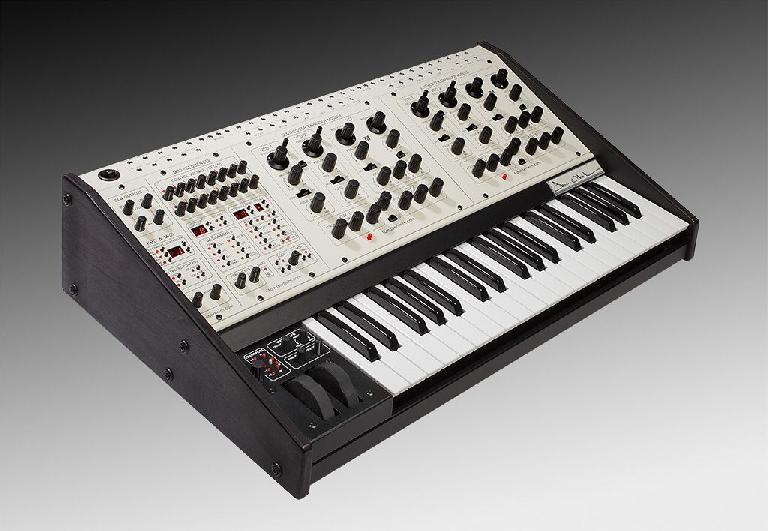 Or you could, y’know, get a plugin.

In the late 1990s and the 2000s a new kind of techno emerged, embracing elements of rock, acid house, pop and even industrial music. It’s hard to pin down precisely, but it started with The Prodigy bringing some sampling into their tracks as well as using sped-up, realistic-sounding drums and breaks rather than the synthesized drums associated with pure Techno. Their album “The Fat of the Land” represented probably the most successful mainstream Techno record ever made. More recently than that, bands like The Crystal Method have pioneered a sort of Big Beat/Techno crossover, employing massive beats and acid synths, even introducing rapping and other vocals. Another great example of this is Overseer. Both have achieved considerable success by managing to make Techno just mainstream enough to soundtrack countless video games and movies. Although ‘pure’ techno survives in clubs, it still enjoys some more mainstream success as part of hybridized music made by acts like Enter Shikari and Pendulum. 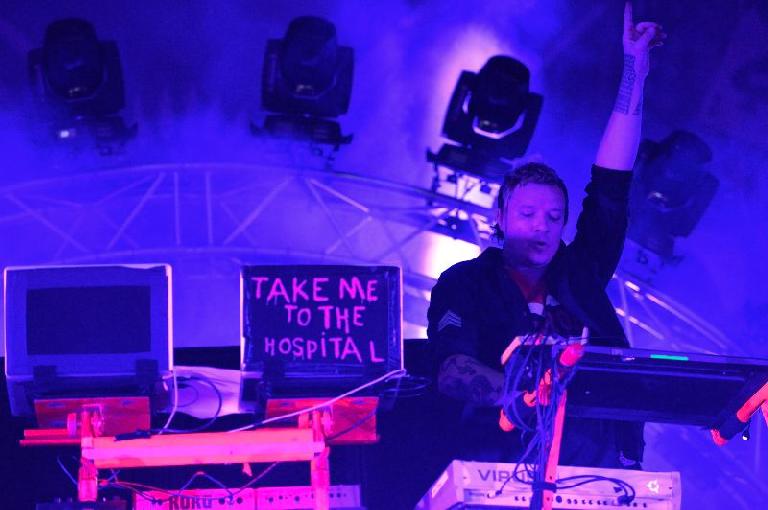 The Prodigy. The, er, acceptable face of techno.

Learn how to produce Techno in this enlightening and easy to follow video course in the AskAudio Academy.