Remixing is easier than ever from a technical perspective, but artistic challenges remain ever-present. Hollin Jones gives you some pro tips…

Start With The Vocal 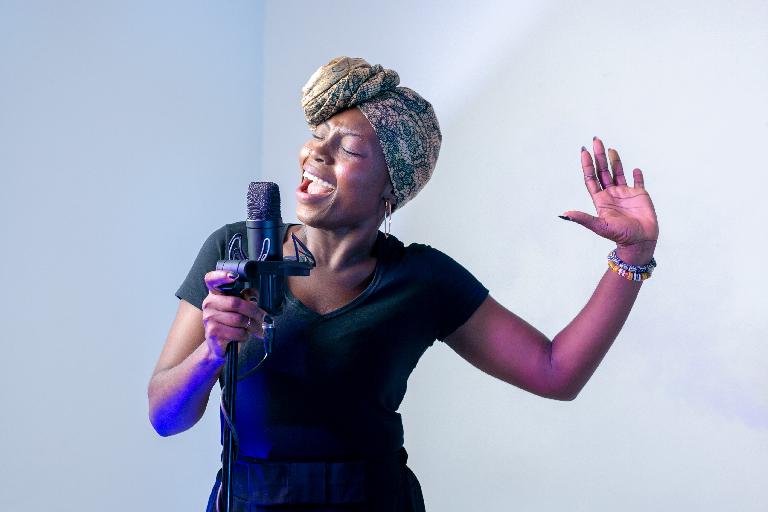 Assuming your track has a vocal of course! The vocal is what gives a song or a track its shape and while you are of course free to be wildly experimental and just chop everything up, a more conventional technique for remixing is to leave the verse / chorus structure more or less intact while changing more radically things like beats, melodies and chord sequences. Keeping the vocal mostly in its original shape, however much you change other elements of the track behind it, will give you and end result that is another version of the original track rather than a mashup made from parts of it. This is a more commercial approach to remixing that can be more likely to gain interest from labels.

2. Be Prepared To Play With Tempo 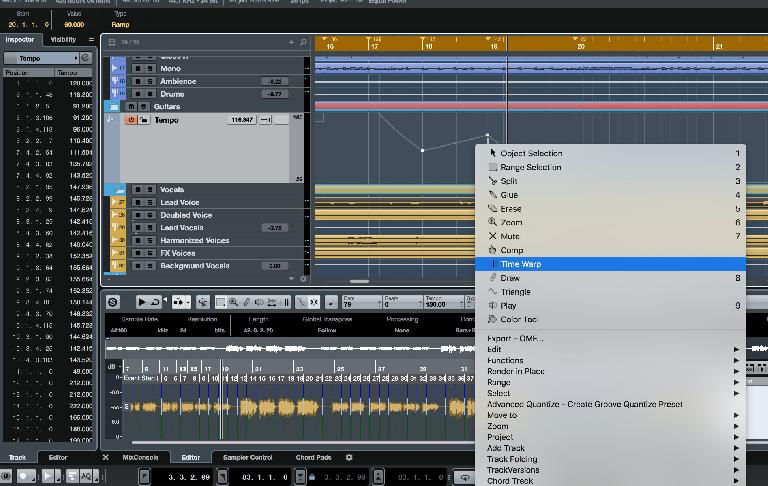 If you have been provided with stems that are all perfectly aligned and synced, this is much easier. Most established DAWs now have the facility to analyse and time stretch batches of stems en masse, meaning you no longer have to start chopping up loops and using older-style stretching techniques on them. The exact tools available varies by DAW obviously. So making the whole track slower or faster can actually be a really easy process. If you’re working with material that isn’t perfectly aligned or maybe hasn’t even been recorded to a click in the case of non-electronic music, you’ll need to get into aligning clips or loops to a beat grid using flexible tempo tools. Luckily all major DAWs have these too.

3. Half The Work Has Been Done

What I mean by this is that when you are making your own music you have to come up with every idea as well as arranging and mixing it. With a remix, someone else has done the ideas bit, or at least provided you with a strong jumping off point. So what you might end up doing is taking a little or a lot of their input and then adding your own twist. Or indeed stripping back a lot of what they give you, focusing on a beat or a hook and going in a completely new direction. The point is, you can take inspiration from the work that’s already been done rather than sitting and staring at a blank canvas.

OK this is possibly slightly controversial. But if someone has heard your music and trusted you enough to provide you with stems to remix their track, you should be confident in your decisions and abilities and not bow to pressure to change anything once it’s been finished or potentially even while it’s still being written. Arguably this applies less if someone wants the mixing or mastering treatment changed than if they want, say, a whole melody taken out. And if you have been commissioned to do a remix and money is involved, it is wise to tread more carefully when considering how to accommodate requests. But still, your remix is your remix and sticking to your guns or fighting your corner is often the best approach.

5. Try To Get MIDI Files And Tracks 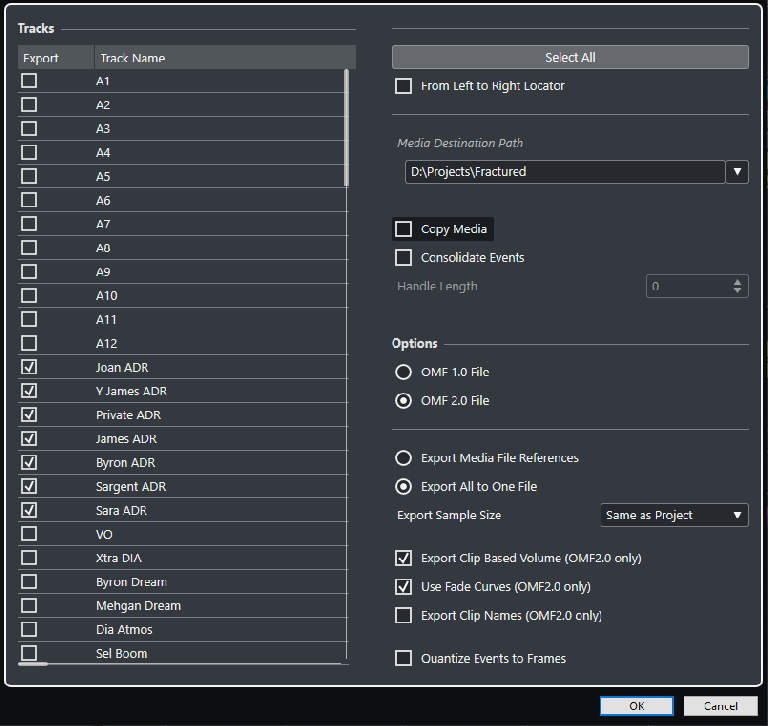 It’s easy enough for someone to export stems from modern DAWs, sometimes even both with and without various treatments - pre-fader, inclusive and exclusive of insert effects and so on. Cubase especially has made great strides in streamlining the process with recent major updates. But it’s also straightforward to export MIDI tracks as part of a project and this can be great for you because while audio is mostly ‘glued down’, MIDI tracks can be quickly and simply edited in your DAW after import, reassigned to new instruments and so on. It’s a lot quicker than slicing up or processing audio tracks if you have the option to get straight to the MIDI data that originally generated it. If there’s no simple option to batch export MIDI files or tracks in your DAW, investigate whether it can output OMF (open media format) files for import into another system, as these do have the ability to include MIDI as well as audio tracks, and some other data depending on the exact format you’re using.

Assuming of course your remix feature vocals, it’s always worth outputting an instrumental version at the same time. This is literally as easy as muting the vocal tracks on mixdown and will give you some options when it comes to selling or distributing the track. It’s far easier to do this at the same time you’re outputting the “full” version than coming back later  to do it, mainly because it will allow you to give the instrumental the same mastering treatment as the vocal version rather than having to recreate a setup. 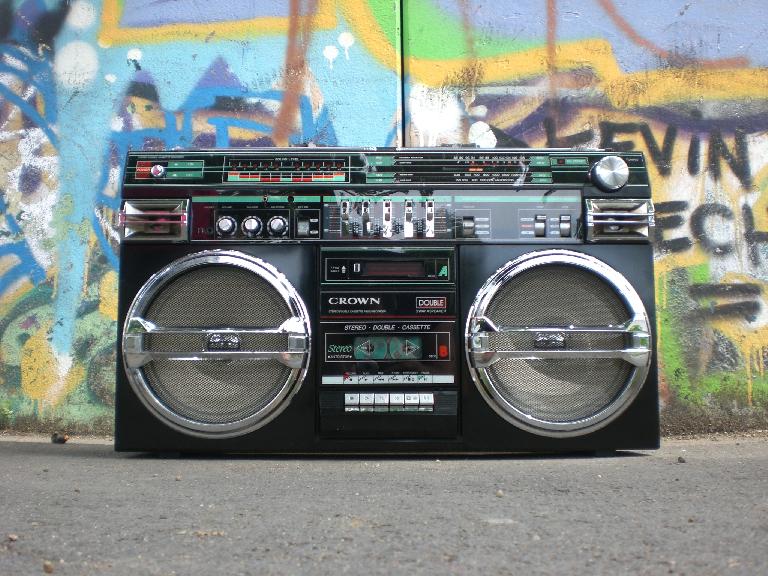 Hip hop is the genre that is most given to mashups and taking an acapella (a solo vocal track) and laying it over completely different beats is a long-established and really fun thing to do. Similarly if you have rearranged your vocal track or added new vocals, exporting an acapella is as simple as soloing the vocal track or tracks and exporting it - again giving you some flexibility for future projects.

Musicians and producers often tend to have their own style - a way of selecting sounds, creating beats and melodies that feel right to them and thus becomes their signature sound. You can listen to many well-known remixes and instantly hear the strand connecting a track to other well known tracks by the artist who has done the remixing. Putting your stamp on a remix in this way is a great idea and when you’re experienced, it’s almost inevitable that you will do it automatically. The ultimate goal is that when someone sees a track with your name down as the remixer, they will want to listen to it because they will know that they like your other stuff so they’re very likely to enjoy this.