7 Ways To Avoid Messing Up Your Next DJ Set

Language
All eyes are on you when you're spinning tunes, so don't have a nightmare! Simply follow these rules and your next DJing gig will go just fine'¦

There are sometimes circumstances in which winging it is acceptable, but unless you’re supremely experienced, just hunting around your library at random looking for stuff to play next probably won’t lead to a coherent and crowd-pleasing performance. It’s not that you necessarily have to have every single track already in order: that approach might quickly be abandoned if the mood in the room seems to call for a different tack. But have a good idea where you’re going. One tactic is to set up multiple playlists with a broad theme running across each one, and then pick and choose from within each one. So you might start off with a selection of reggae, then move onto a dancehall playlist, then hip hop, picking tracks at the end of one section that segue nicely into the next. 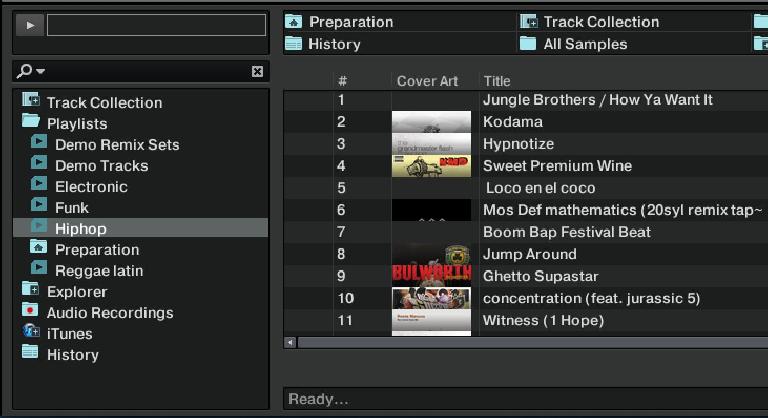 2. Know What’s in your Library

Although DJ software lets you quickly search a music library, it’s advisable to have a pretty good idea what’s on your system. Admittedly this is easier when you’re playing vinyl records, since you’re likely to have a finite number with you, as opposed to digital files where you might have 25,000 tracks or more. Things can get even more confusing when you maintain for example a personal music library and a DJ one. Someone asks for The Mike Flowers’ Pops version of "Wonderwall" and you think you have it, only to find it’s back on your Mac in the “Guilty Pleasures” playlist. Also if people keep asking you for a track, it’s probably a good idea to get it at some point!

3. Try not to use an external hard drive

If you’re a digital DJ you will be using a laptop and these have a single internal hard drive. Admittedly laptop drive capacities have gone up a lot, but music collections can be large so even a 250 GB drive will start to fill up with high-quality music files eventually. The temptation is to use a cheap and capacious USB hard drive, which is theoretically a great idea. The problem is that physical connection via a cable is the weak point. It’s not unheard of for a slight movement to break the connection, even if the USB plug doesn’t actually come out. The older the kit, the greater the risk of this happening. When the drive unmounts, suddenly your software can’t see the library and although different apps will react differently, that’s never good. At worst it could crash your system or require a reboot of the software, which causes a pretty embarrassing break in the music. If you have to use an external drive, have a plan B such as a cable connecting your phone or an iPod to the mixer so it can be dropped in to play something in an emergency while you reboot. 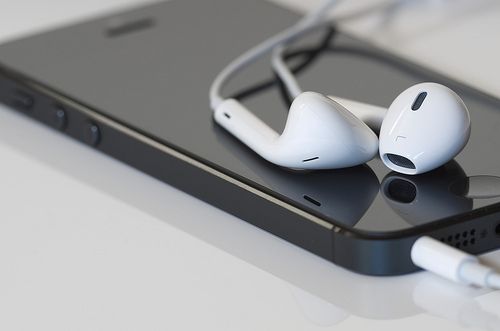 4. Don’t Rely on an Internet Connection

A lot of software lets you connect to online stores from inside the DJ app to buy music directly, and of course there’s iTunes and also Spotify that are supported in a number of DJ apps as well. This is fine when you’re at home, but in a bar or venue you’re not in control of the internet connection. It might be slow, unreliable or wander in and out of range. So assuming you’ll be able to stream your Spotify playlists is a dangerous thing to do. Have everything you need there on the system when you turn up and you are less likely to be caught out by technical issues. 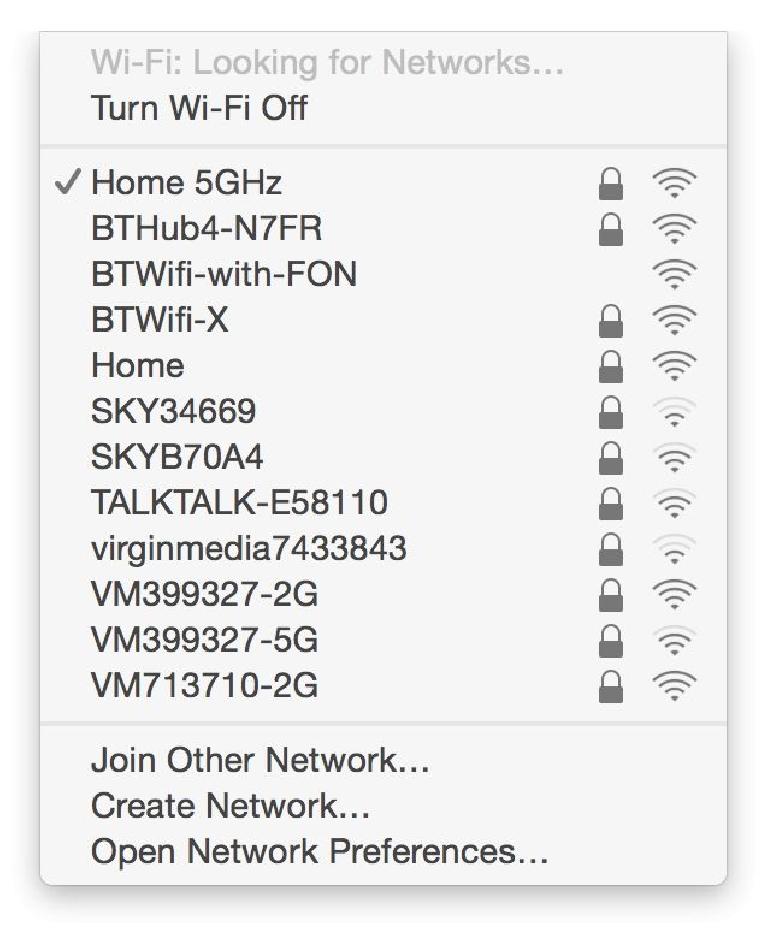 5. Try to get the Tech Specs Before you Arrive

If you’ve ever watched a DJ handover go wrong, you’ll know how painful it can be. While in theory it should just be a case of swapping laptops over, there can be all kinds of issues with ins and outs. Factor in swapping mixers or controllers over as well and the chances of a foul up increase exponentially. Find out what’s there, what you need to bring and how to set up your I/O in the dark in a short space of time. If you’re spinning vinyl this will be less of an issue, and timecoded vinyl and a laptop falls somewhere in the middle. 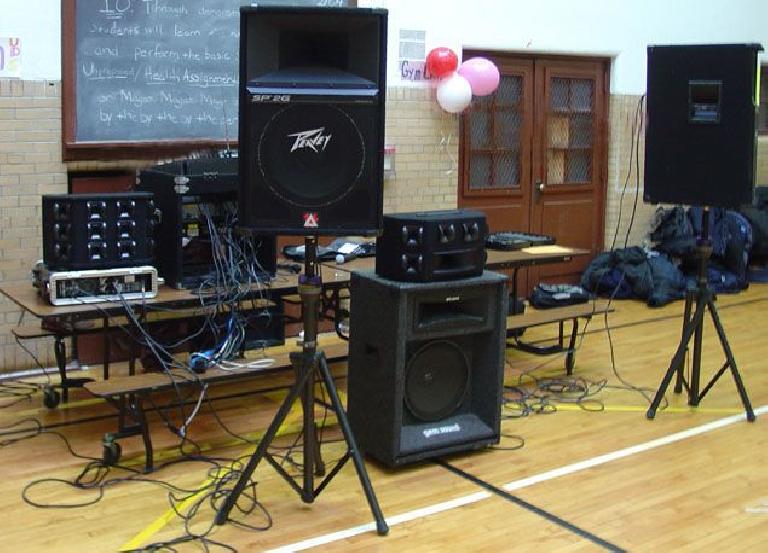 Another “do your prep” tip. DJ apps have improved massively with regard to how they can analyze tracks quickly in real time and make a pretty good job of guessing tempos and beat grids. But they’re not always perfect, especially with music that isn’t mechanically rhythmic like a lot of EDM. Similarly, cue points are something you need to set yourself because only you know whereabouts in a track you’re going to want to jump to and loop. This stuff can be set in advance in a lot of apps and will be stored with your library. It’s especially important when working with syncopated music like hip hop or funk.

7. Watch Out for Spilled Drinks

This is something that applies to anyone who performs music really, but few people take their $2000 laptop and equally expensive controllers and mixers up on stage with them. If you’re in a DJ booth, the only beer you have to worry about spilling is probably your own. In a bar or a pub however, you’re at much greater risk of some drunk people stumbling over to ask if you have the Busta Rhymes remix of “Happy Birthday” and knocking half a pint of warm cider into your top of the range MacBook Pro. As for how you avoid this, it will depend on the venue. Just employ common sense and try to set up in a way that shields your equipment from the worst excesses of the drunken crowd as you paradoxically aim to make them jump around even more wildly. 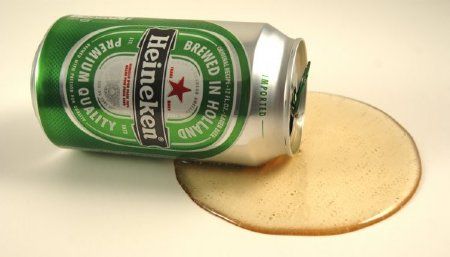