Language
Without further ado here's seven of our favorite high-end, analog, hardware compressors. This list includes vintage models and some units that are out of production.

When it comes to processing, there’s still nothing like a piece of actual hardware to impart that true “analog sound” to a recording or mix, and hardware Compressors are among the most distinctive pieces of analog gear out there. This article will survey seven of the best high-end hardware compressors around—most are classics, and some are out of production, but vintage units and modern reissues and clones still provide availability for current users who just have to have their favorite toy. 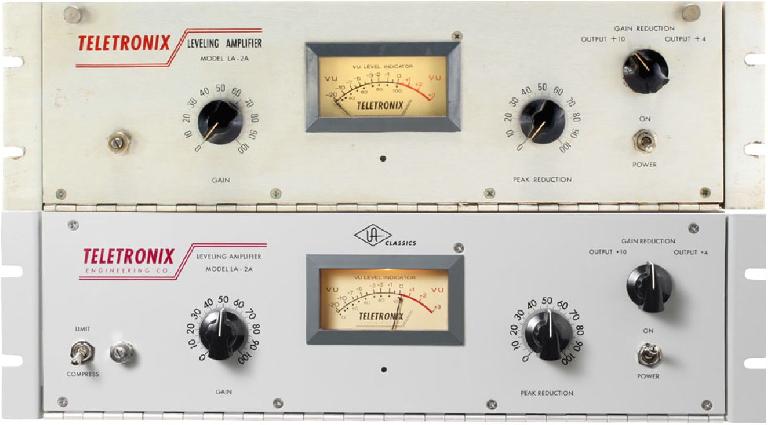 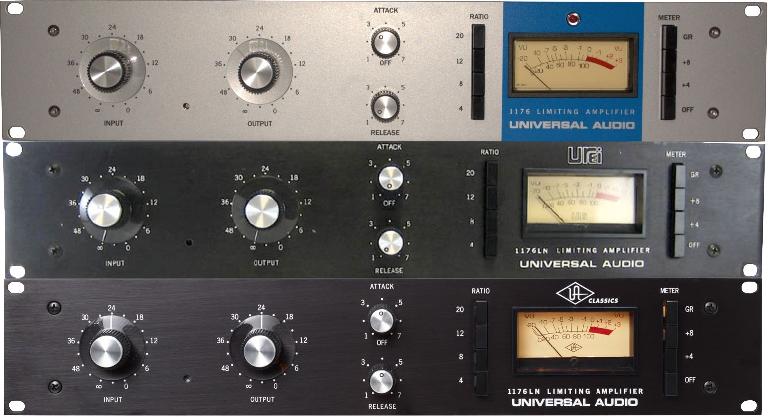 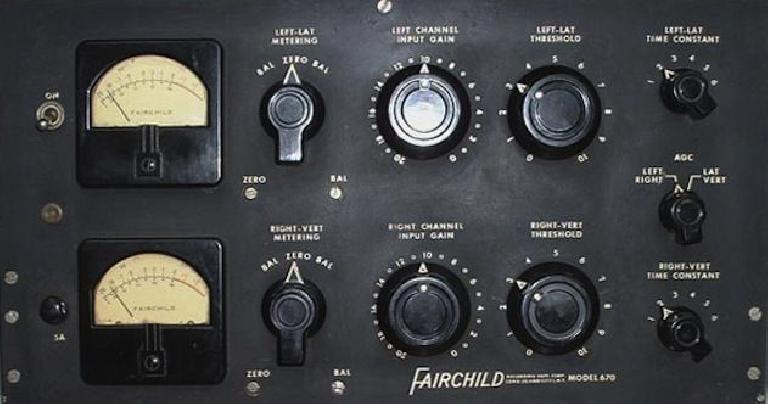 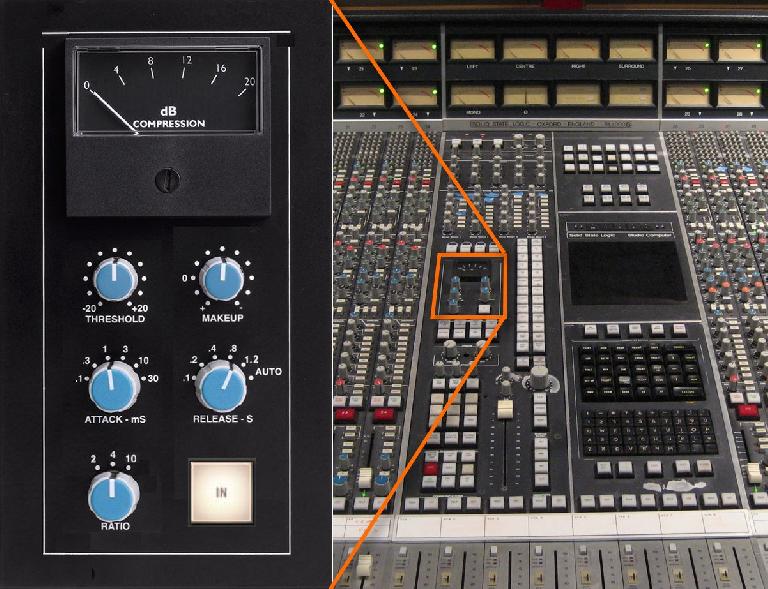