Language
If your music band feels like a weight on your shoulders then these size tips will be guaranteed to bring about a break up. Inversely, if you want your band to succeed DO NOT follow the advice below.

Author's note: A band's chemistry is as unique as its members, and this article doesn’t offer a guaranteed recipe for success. But if you can handle a good satire, there are a few nuggets of industry wisdom buried within the next 500 words that you might find interesting.

Years of grueling dedication; equipment loans; an unhealthy amount of late-night visits to Taco Bell; eight or nine unfinished EPs; a few shattered relationships—and all for what? A few life lessons, cool stories, and overnighters in a 15-seat passenger van.

Your band just broke up.

Who doesn't want that kind of testimony, right? You don't really want to grab life by the microphone and "make it big" as an artist; you'd much rather muse over your untapped potential while relishing the lack of responsibility, constructive criticism, and commitment in your life. (It's not like anyone actually enjoys utilizing their talents to share a passionate story with the largest, most accessible audience the world has ever seen.)

Don't let the success fester any longer—here are a few practical tips for crushing your band before it’s too late. 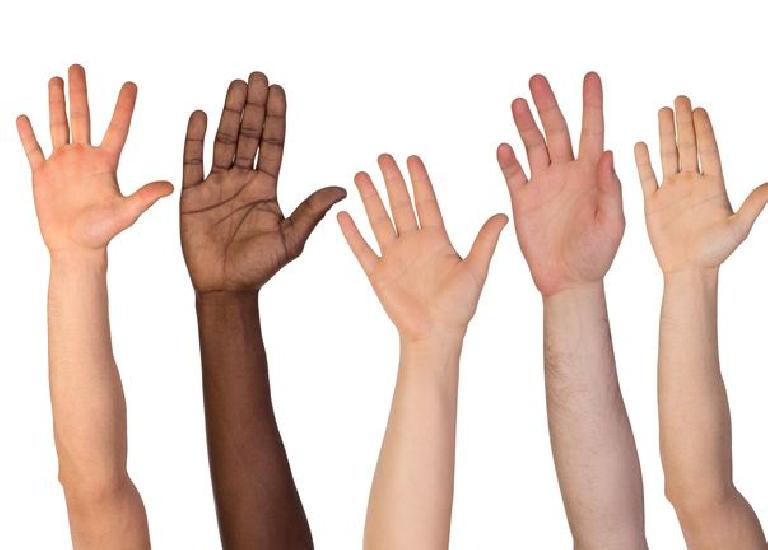 There's no better way to pollute artistic vision and direction while simultaneously minimizing efficiency than a good ol’ fashioned vote. Your lead singer wants to write an EP instead of an LP? Vote on it. Your drummer wants the group to overhaul its fashion statement? Get a show of hands. As long as no clear position of leadership is established, you're in the clear. And if you can manage to convince the rest of the crew that everyone should be present during each and every writing session, that's even better. 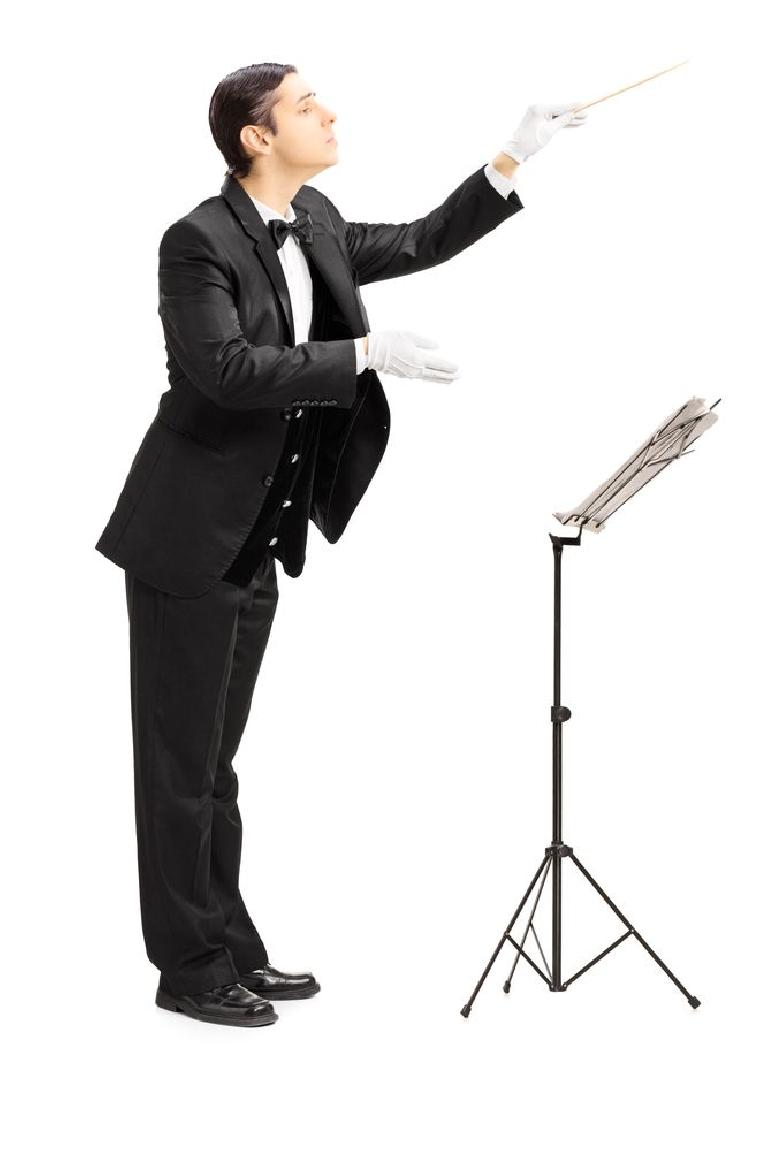 The natural evolution of band practice winds up at a full-blown rehearsal—don't let that happen. Heaven forbid, your bandmates actually go through songs on their own time and arrive prepared to perform the entire set from start to finish. Not only does the "rehearsal" mentality equip musicians for a life on the road, it actually improves their skill level.

#3 Forget About the Business 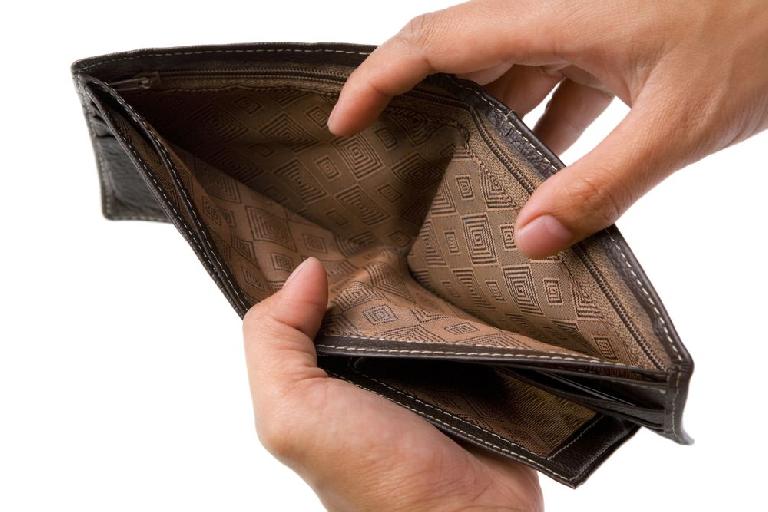 No matter how you slice it, this music biz is primarily about selling records. Don't let your bandmates figure that out, though. If anyone starts brainstorming new merch strategies or consults  producers for advice, quickly remind them that true talent always rises to the top, and you guys should keep on keepin' on. 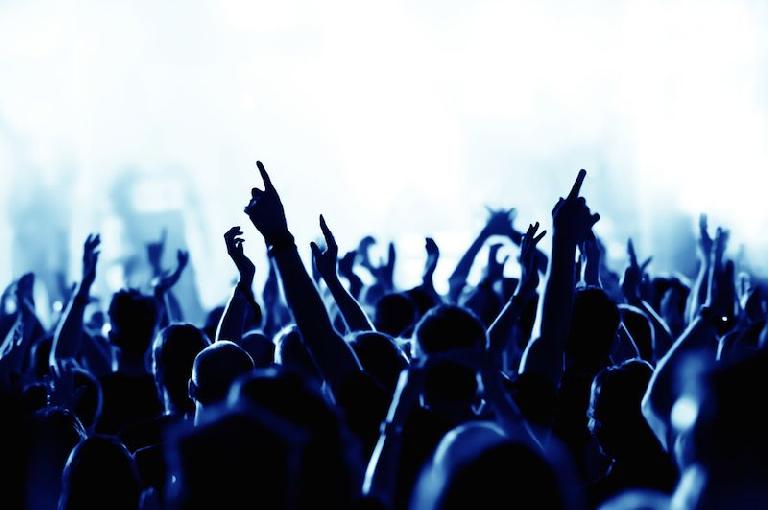 Back in the day, playing any and everywhere possible was the number-one way to grow your fan base. In 2015, that's not the case. Bands these days need to be much more picky, with a focus on well-run festivals and tours. Persuade your band to book every dive in a 200 mile radius and your efforts will be minimized in a big way.

#5 Bring Members in Based on Skill Level Only 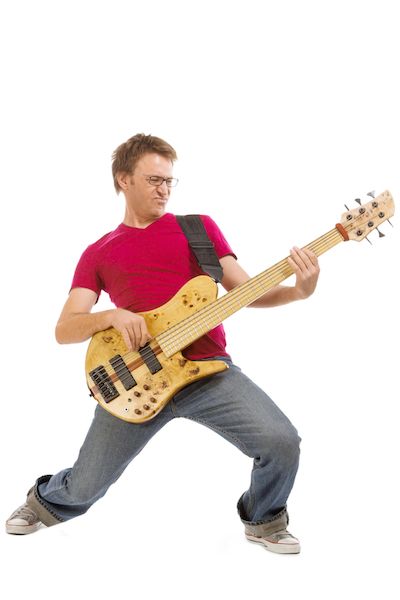 Members of any functional band should be viewed as assets and investments to the group. Choosing a new bass player because he can rock Uptown Funk slap for slap is a sure-fire way to forgo evaluating his or her character, work ethic, and personal determination. 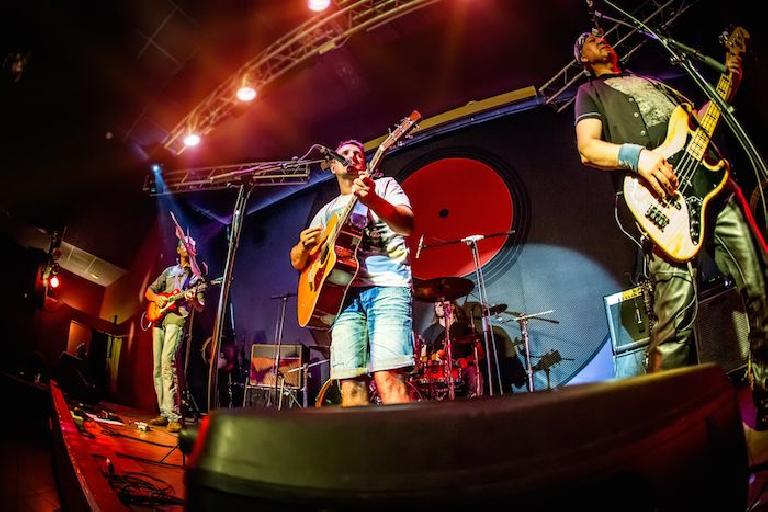 You can't bake a cake with ketchup, rice powder, and olives (weird, I know). In the same respect, a live show can only ever be as good as the music that's being played. If your group prioritizes the live mix, lighting, and headbanging over songwriting, it’s destined for failure. Radio is still the king of distribution, so you definitely don’t want a top 40-worthy song coming out of your sessions.

Editor's Note: If your band is still intact after following the above six tips, then we tip our hats to you and yours. Your band must be unbreakable!! ;-)