6 Top DAWs And What Each One Does Best

Everyone has their preferred DAW, but when you strip out personal factors, what is each one actually best at? Matt Vanacoro breaks it down.

Another year, another ‘top x’ style list of DAW apps. This one has a twist though! We’re going to take a look at 6 of our favorite DAW programs and break down why you might want to choose that one. We’ll list the DAWs in no particular order, and try to narrow down the reason you might pick any particular one for your media work. Hopefully, you’ll get a bit of a ‘state of the union’ on what else is out there if you’ve been using the same app for years! 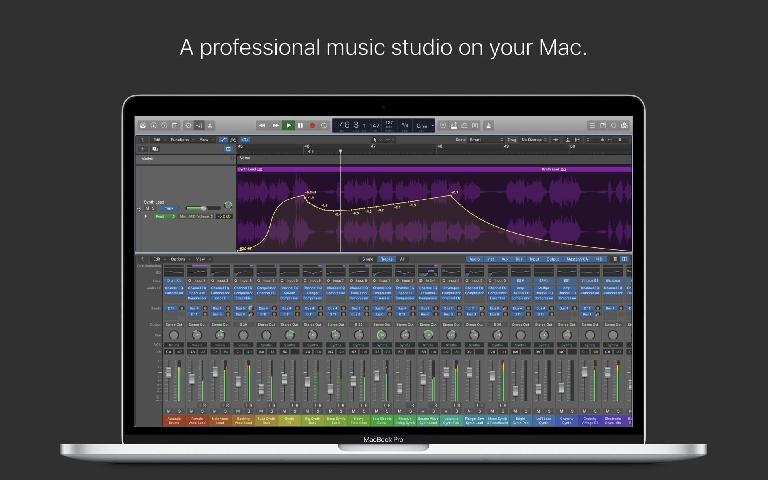 Obviously an Ask.Audio favorite for some time, Logic Pro X has gone through quite an evolution since its Emagic days. One of the biggest ‘tentpole features’ of Logic Pro X is most definitely its instrument set. LPX comes with a robust library of playable instruments covering a huge span of types, genres, and cultures. Apple has absolutely doubled down on sound design in recent years as well, with the addition of Alchemy, Studio Strings, Studio Brass, Retro Synth, Vintage Keyboards, and more!

In a nutshell, LPX is great if you compose and want a huge instrument and loop set available to you from day one. Many common DAW tools are also implemented in an extremely simple way, so you can execute a ton of common tasks with incredible speed and little investment in time to learn them. Ableton Live in aptly named, as it has long been touted as the ‘DAW you can perform with’. Often imitated but never duplicated, Ableton Live allows you to record loop-friendly bits of audio into cells, arrange these cells so that they play locked with other cells in a scene, and really blur the line between writing and performing. This workflow really allows you to record music in a non-linear fashion and is wonderful for when you have some cool riffs or short ideas but don’t yet know how they should be ‘assembled’.

The coolest part of Live is that you can ‘re-assemble’ your song on the fly in front of a live audience. Repeat choruses, mix elements of verses and choruses together in real time, utilize a bank of additions you don’t even lock into a specific song section, and more. Making music with Ableton Live can be joyful and fun. I often forget I’m ‘working’ when I’m putting time into this DAW.

Cubase has an incredible and robust following in the pro audio community and after spending some time in Cubase (and its spiritual sister, Nuendo) I’m beginning to see why. One of the absolutely insane landmark things you can do with Cubase is warp and work with time in an intuitive way. Sharing a lot of its DNA with Nuendo in this case, you can do some amazing tricks from shifting formants, altering pitch while maintaining rhythm, aligning lead and background vocals, and more. The system is so robust I could hardly imagine any pro ADR studio working with anything but a Steinberg-developed audio engine.

The instrument, studio effect, and channel strip systems in Cubase have all grown exponentially in recent years and if you want to hit the ‘sweet spot’ between recording live musicians and studio composition - you owe the latest version of Cubase a serious look. I’ll be honest, when Studio One first came on the scene, I wasn’t sure where it would fit in the already crowded DAW market. Studio One made a splash by offering a ton of robust features in a free tier of the application, and I’m sure that locked down a loyal fan base from day one. The app has only grown exponentially from there, and if you were walking the floor at NAMM this past year, you could see it utilized by professional companies everywhere.

Halfway through their fourth version, PreSonus has added a bunch of interesting features. There is an input channel mixer that is pretty fantastic - it even allows for gain staging of physical inputs on your audio interface that don’t have gain controls. PreSonus has also implemented a fantastic individual note-editing paradigm that lets you process notes in a really robust way. Think of a streamlined ‘sibelius plug-in’ type system, all built into a contextual menu. With tight integration for the latest PreSonus audio interfaces, Studio one is most definitely worth a try. The free version is out there, why not give it a whirl? 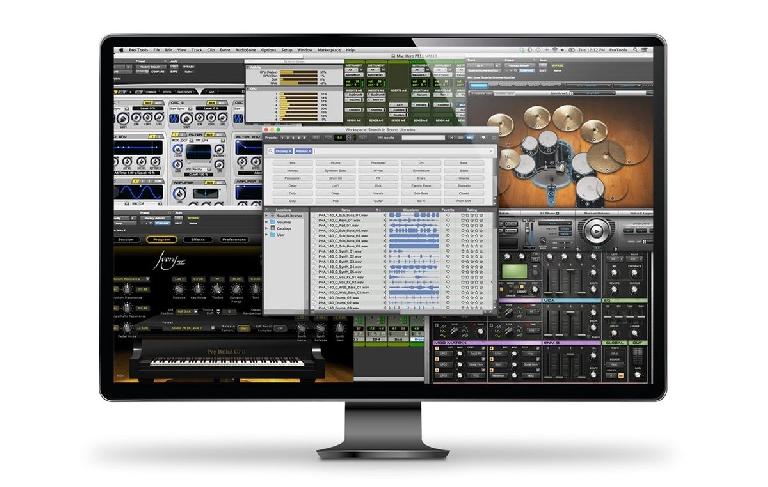 If you’re making a list of DAWs of any kind in this century, leaving out Pro Tools would be a blunder only the elitist of hipsters would make. This DAW has been the beating heart and soul of professional studios since the humble beginnings of computer based recording and with good reason. The performance of this app is curated and specifically designed to be more rock solid and reliable than just about anything else out there.

The routing of audio in Pro Tools is pretty much unparalleled. If you manage a large studio and want to have your hands on the controls of monitor mixes, inputs, and more for each musician playing… look no further. The shortcuts and tool sets in Pro Tools have been so refined that at this point watching anyone who has mixed or edited in Pro Tools regularly is like watching a ninja at work. If you want to ensure collaboration and compatibility with most other major studios, there really isn’t a better choice. Also, with the inclusion of UVI falcon, Pro Tools just took a huge step towards positioning themselves as the “Composer’s DAW” of the future. 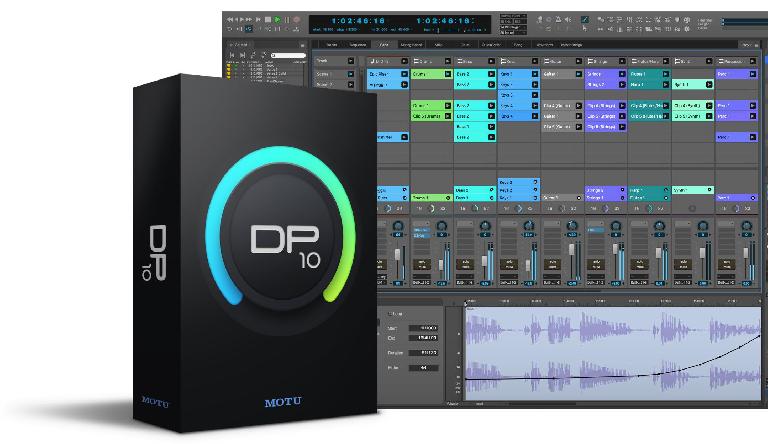 Now in its 10th iteration, DP is showing no signs of slowing down. Digital Performer has long been a favorite of musicians who work in film, television, and media. This makes sense, as many of their music for video tools have long been refined, robust, and reliable. DP has added a loop and trigger based option in version 10, similar to Ableton Live. The time stretching and beat detection options have evolved to be pillars of the app, and the built in ability to synchronize live musical performance to MIDI tempo and clock is a magical time saver.

I have routinely used DP to produce and edit live recordings, and I have always found its ability to let me match fluctuating audio to a rock solid tempo display via its ‘conductor track’ to be indispensable. With version 10, you now get the MOTU Instruments Soundbank included, and a ton of instruments to work with. Finally, the scalable and customizable user interface offers control over what you see that you just can’t find in any other DAW.

Learn all these DAWs inside out - and much more - in the Ask.Audio Academy: https://ask.audio/academy?nleloc=new-releases

Fiddla
What an egregious ommision! How is it that propellerheads Reason gets no mention?
ghstridr
Why is Reaper never in these reviews?
ImaginaryNoise
A "Top 6 DAW Showdown" without FL Studio is hilariously incomplete.
Bobby
No Mention of fl20 am I missing something here ? Or do i need to step it up . I need input on this
Sean
Ludicrous that Bitwig doesnâ€™t get a mention when it is clearly best in class and overtook Live some time ago at so many things...digital performer must buy a lot of advertising!
Wilizm
Itâ€™s amazing how FL Studio gets left out of the conversation every time and I know more people use FL Studio than Digital Peformer