Language
Want to freshen up your guitar playing or recording? Trying alternative tunings could be just what the doctor ordered. Here's 6 simple, yet alternative, guitar tunings Rich Tozzoli recommends.

Over the years, I’ve found one simple way to change things up on the guitar is to use a variety of tunings. Not only do they sound cool, but also they help create different chord and song structures, which in turn leads to new ideas. Here are a few simple ones to get you started. 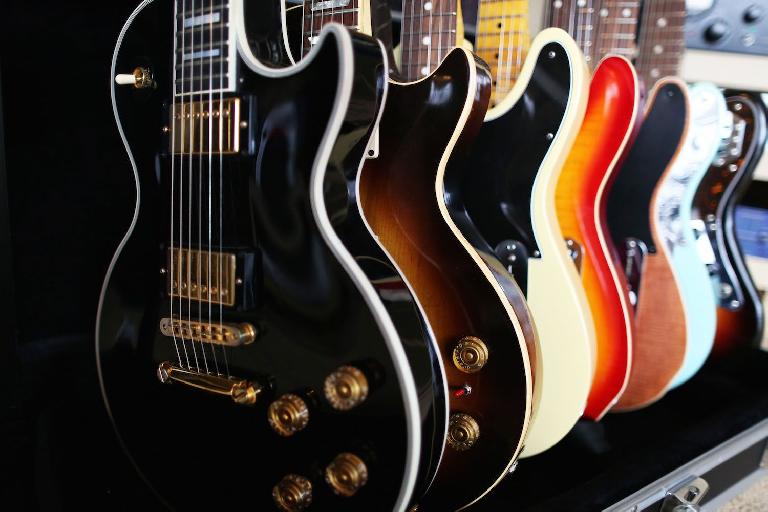 The easiest way to change things up is to drop your low E string (if you’re in standard EADGBE tuning) down to D. Just ring out your fourth string (D), and drop the E to form an octave below it (D).

I tend to use this for two primary styles. It sounds great with distortion, playing heavy rock chords focused on the three low strings (DAD).

The second style this works great in is a country sound with a ‘dirty’ feel. Just hit a standard D chord and instead of muting the E string, let it ring out. With a few pulloffs on the A and D strings (3rd fret), you’ve got some outlaw country riffs cooking.

This tuning delivers a very open, almost naturally cheery feel. It sounds especially good on acoustic guitars, and I have two Guild jumbos I leave permanently in DADGAD tuning, an F-50 6 string and a F512 12 string. DADGAD on the 12 string is huge, and even if you don’t know how to find chords, within a few minutes of experimentation, you’ll have some cool stuff happening. Even though I’ve been playing in this tuning for years, I still sometimes go online and research DADGAD chord charts to follow along with. With electrics, I find adding a touch of chorus and delay to the DADGAD tunings opens up the feel even more. 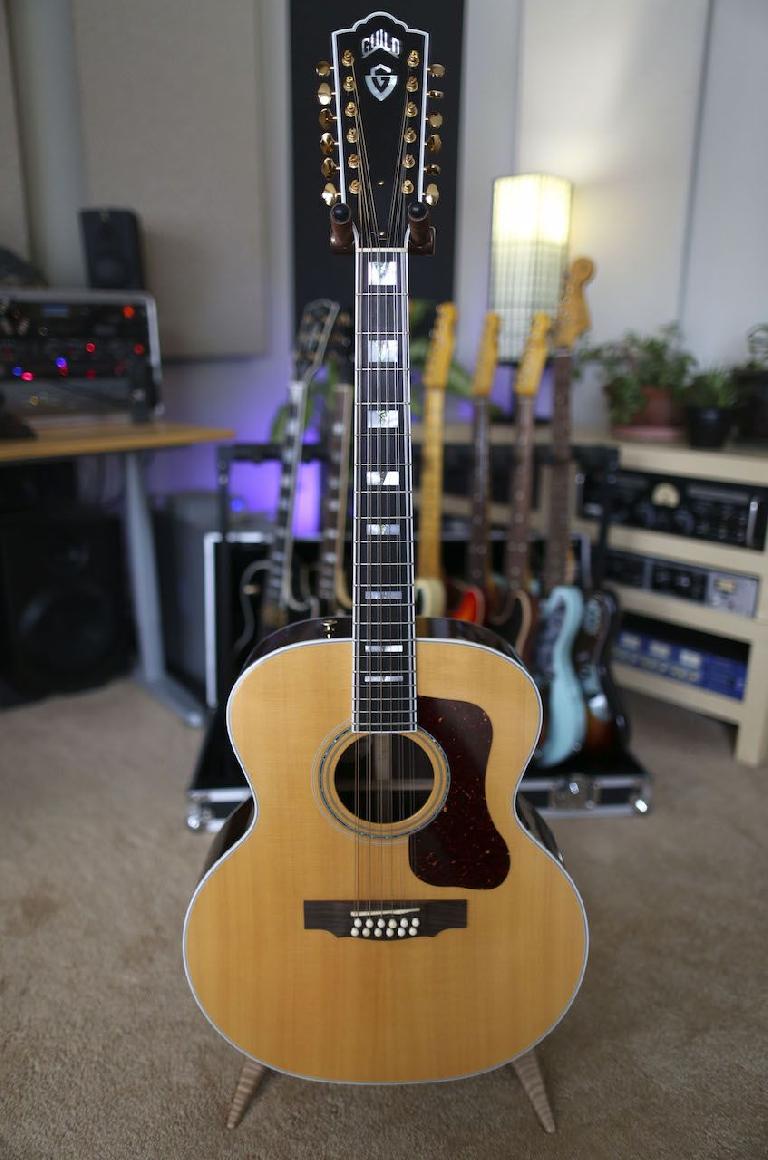 Just playing all the strings, with no fingers down in this tuning, plays a D major chord. If you bar your finger across all of the frets, you can move major chords up and down the neck. 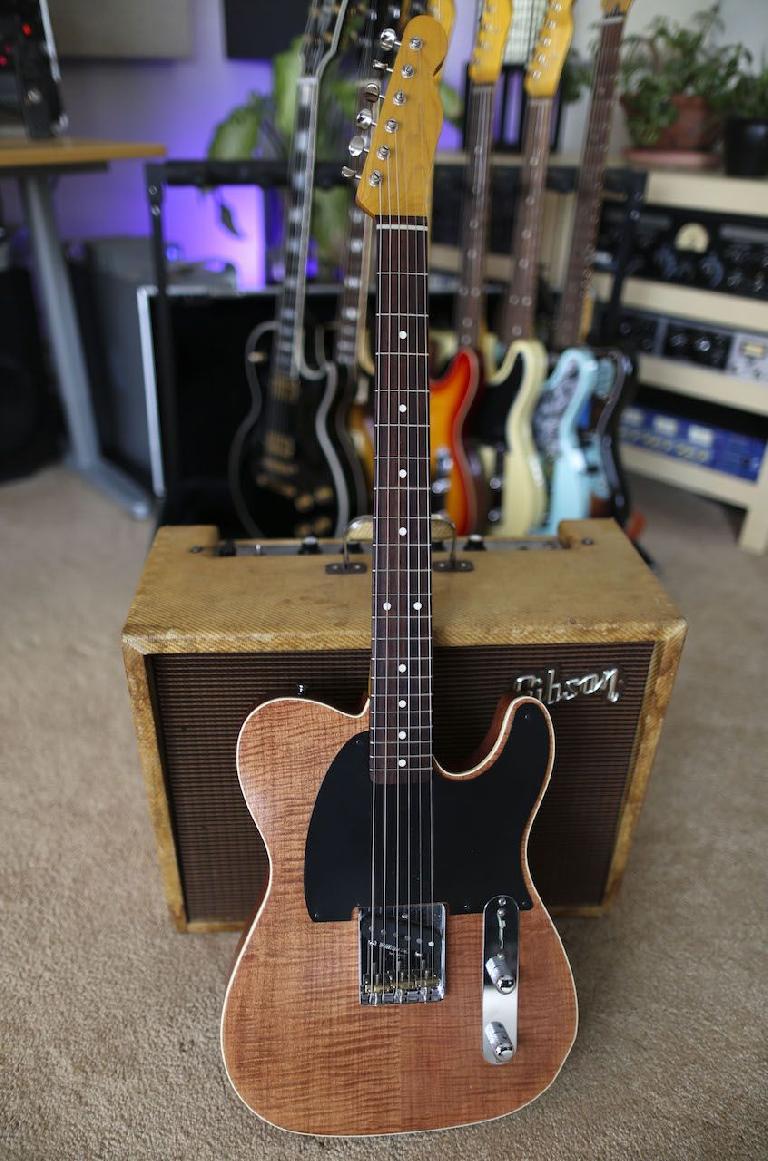 This is the tuning I use most for slide guitar. It's easy to play a classic I, IV, V ‘blues’ progression in D with the slide (or without). Another thing I will do is put a capo on the neck in this tuning, so that not everything is in D. For example, if you capo’ed the 5th fret, you’re playing a G chord. You can move your barred finger (or slide) up the neck from there and stay in the root key of G if you choose.

This is basically open D tuning but in E. The most famous tune I can think of in Open E is the begging to the classic Rolling Stones tune “Gimme Shelter”, but then there’s ZZ Top’s “Just Got Paid” and “Rocky Mountain Way” by Joe Walsh. Of course, Duane Allman played lots of his work in Open E, which is what I mostly use it for—slide guitar. In fact, I had a telecaster built for me with Firebird pickups that I leave in Open E, giving me that cool Johnny Winter nasty slide sound—which works especially well with my old Gibson amps.

Playing all the strings open in this tuning creates an Open G chord. Once again, you can think of the Rolling Stones with this tuning, as Keith Richards often played Open G. I only use this tuning on occasion, because I find almost everything sounds like the Stones! But it still can be cool to experiment with.

Another way to create an alternative tuning is to use a partial capo. There are a variety of them, which instead of capoing all six string, capo only a few at a time. Some of them, like the ‘Spider capo’, allow you to flip levers up and down and capo individual strings. Others, such as the Kyser “K-Lever” Drop E Capo, clamps 5 strings on the bass or treble side, leaving either the high or low string open. There are others that clamp only 3 strings at a time, and so on. Using any of these capos are a great way to get the feel of an open tuning while leaving your guitar in the standard EADGBE.

With all of these tunings, it's often fun to approach them with an open mind, not knowing every chord. This lets the brain reach for what sounds right, instead of what it has been trained by standard tuning to do. With that, often comes breakthrough ideas and the ability to reach for new sonic places. Also, with some of these tunings as starting places, you can drop or raise other strings and create your own, or just use a partial capo. To me, that’s part of what makes the guitar so fun, there are no rules. Go for it!

Charlie
Is this sarcastic or genuine?
jimijames
Thanks for this Rich. It's a reminder of how a simple alternate tuning can almost turn the guitar into a different instrument.
Stonzthro
Very useful info Rich - thanks!

Charlie
Try tuning the high down. Half step and playing barre chords in key of B leaving bottom two strings open and fretting root note with the thumb. Try an EMaj.
Charlie
The high e a half step to d#**