Language
The compressor is perhaps the most used of the dynamics (and other categories of) plug-in types when mixing and producing music for corrective & creative processing. Here's 6 mistakes to avoid.

Compression has always been one of the key elements of audio production—from recording to mixing to mastering, the appropriate use of dynamic tools is a very big part of the “sound” of modern recordings. At their most basic, compressors tighten up the dynamics of instrument and vocal tracks, but they’re also used for effect—there are so many different ways to apply compression that it’s not surprising to find that there are also a lot of ways to mis-apply it as well, or to simply not use this tool to its best effect. Here are a few things to watch out for when utilizing compression in the mix. 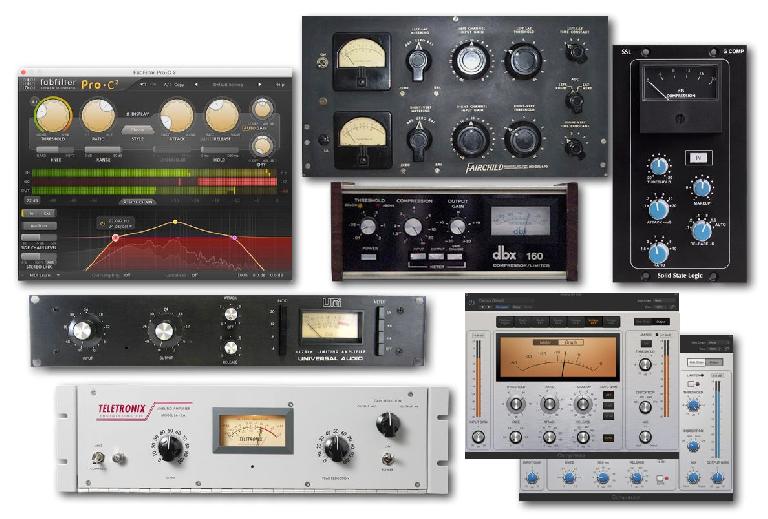 Fig 1 Compression is one of the mainstays of modern production

Prev 1/6 Next
1Play By The Rules? 2Level Control 3No Default 4Double-Up 5Stuck in Line 6Synth Squashing? 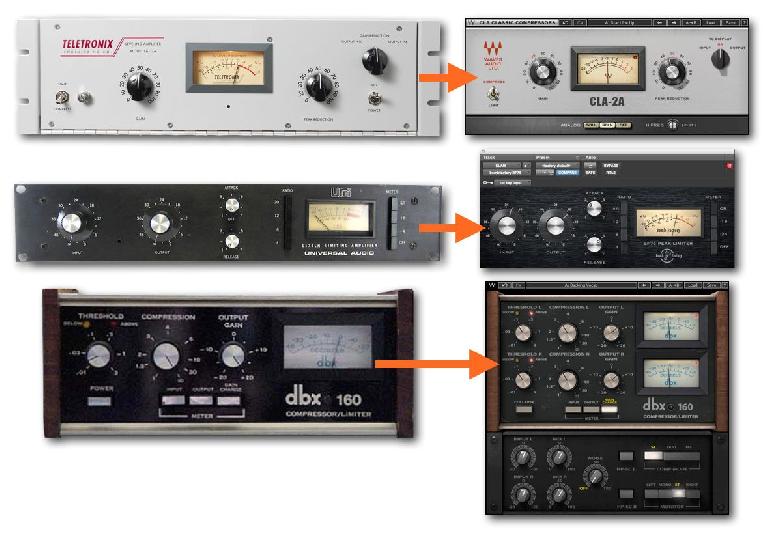 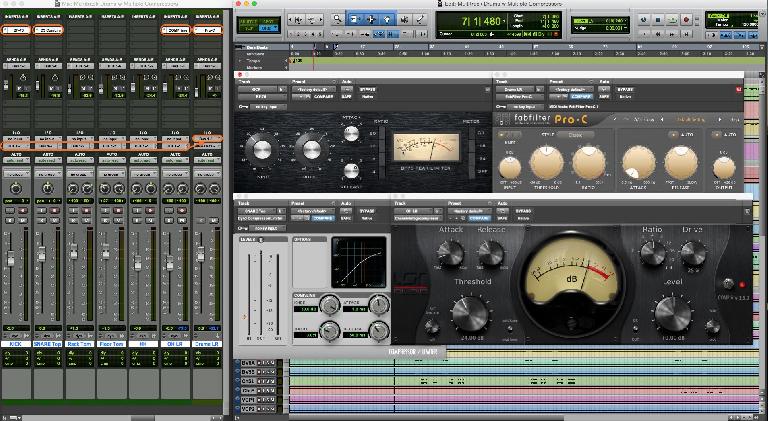 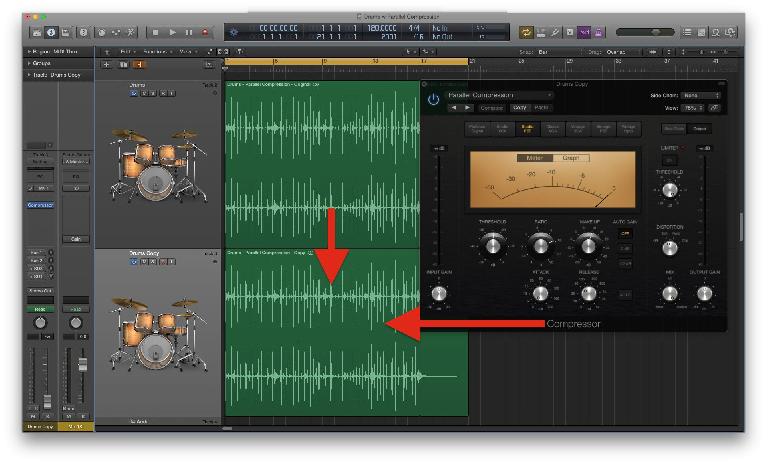 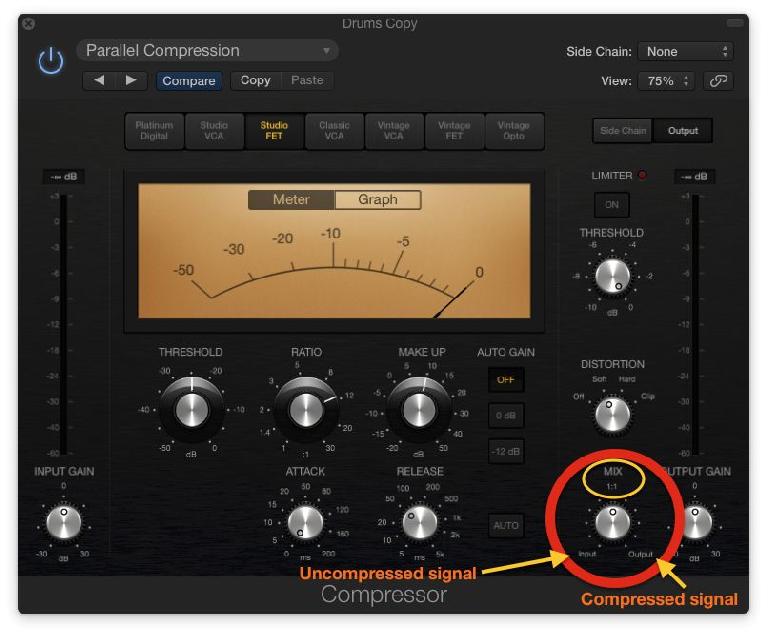