5 Ways to Channel Adversity and Frustration into Inspiring, Finished Songs

Language
Some of the most popular and inspiring music was created in the midst of personal or global adversity and pain. In this article GW Childs shares 5 tips to help turn frustration into finished songs.

The news has become a muse for many these days. It’s hard not to be affected by things taking place around the world. Thankfully, as musicians, we have an amazing way to release our worries, fears and frustrations. And, at the same time, spread those feelings through a vehicle that, in the past, truly has made a difference in changing the world. However, when most of us sit down to even try to put half of the madness that is going on in daily life, the words and melody sometimes seem far from taking shape. Here are five ways methods for channeling those darker moments, feelings, or even great hopes into a song, instead of more frustration.

Prev 1/5 Next
1Feel 2Record 3Commit 4Discern 5Give it Form 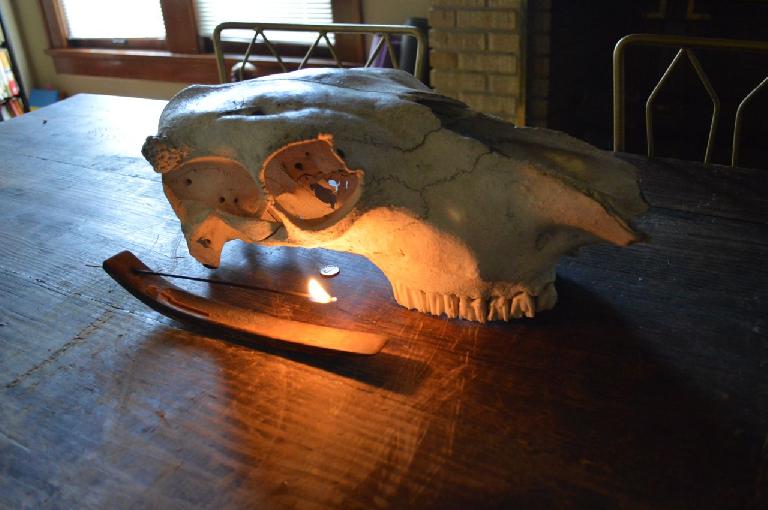 When you’re emotional, it can sometimes be hard to know which foot to put forward first, when you’re trying to write your way out of a hole. Start with something simple, like a basic melody or a basic lyric that seems to fit the way you feel, and play with it for a while. Music can be an amazing friend in dark times if you just let it flow from you. And, when it starts flowing, try to keep that analytical part of your mind asleep. You may be tempted to think thoughts like, “Oh, this reminds me of a song...” or, “Damn, I can’t think of anyone that would want to hear this...” Don’t listen to this! Keep on going. Even if the melody is similar to something else, just keep on going. Remember, in emotional times, your analytical mind is already taxed and not the best person to listen to. Let your spirit soar! Channel that darkness! Just don’t forget to... 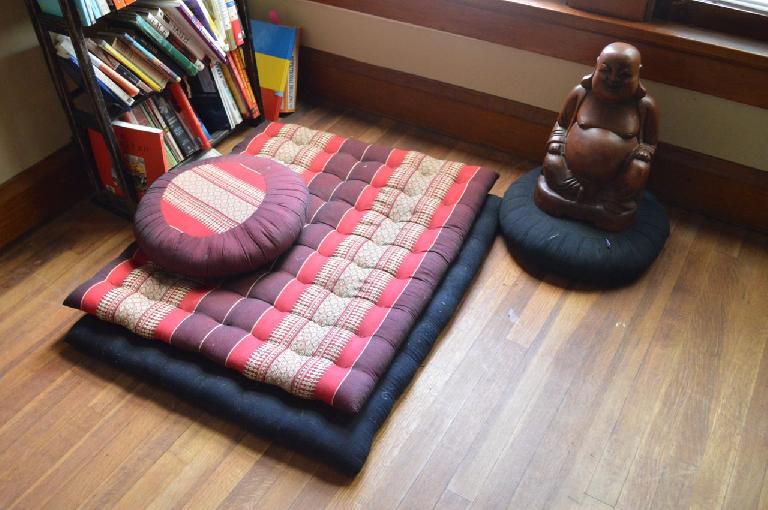 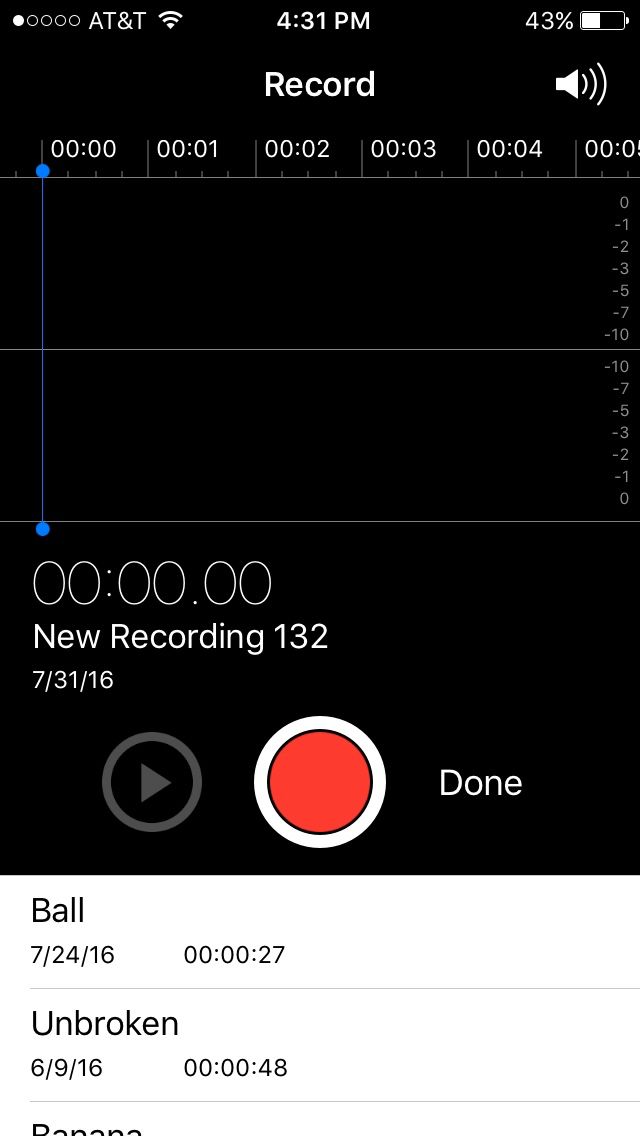 If you can record what's coming out of you, do it! Even if it’s a junkie phone recording with roosters clucking in the background, do it! Some people get this idea in their mind that every recording, every performance has to be a masterpiece. Recording yourself with your warts, and all, and then making a commitment to come back and listen to this moment can re-introduce you to a truly genuine song that you wrote. And our world loves genuine. Think of an amazing anthem that has brought happiness, thought, or even joy to your ears. Did that sound like a flat piece of plastic? No, we are drawn to what is real. And songs written in these moments tend to be the most real. 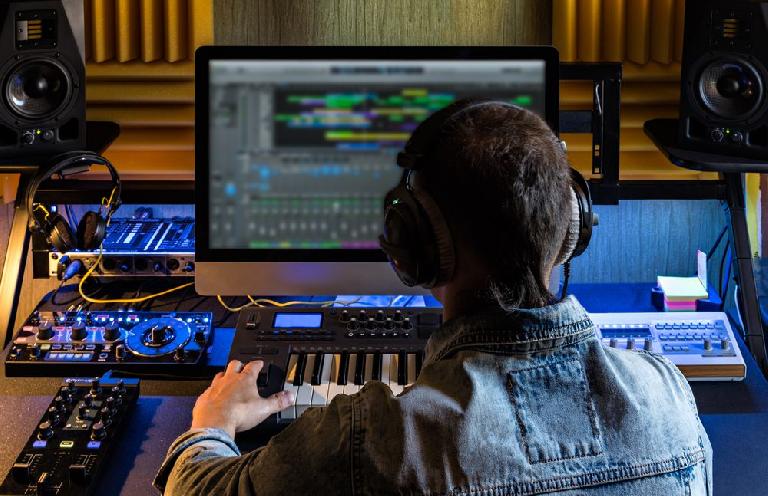 As I mentioned in the last section, it’s not just enough to record something of value. You’ve got to commit to coming back and seeing what’s really there. This is also where you’ve got to be compassionate with yourself. These recordings usually don’t sound good to anyone else. And, especially not us, once we’ve calmed down and have our shit together. But, if you got an emotional charge out of this work once; trust me, it can be rekindled. And, because it burned so brightly, once... I guarantee, once you start breaking down what’s cool within crusty old recording, and bringing all of that bad ass gear into the mix, you’re going to have a mighty fine track, when it’s all over with. 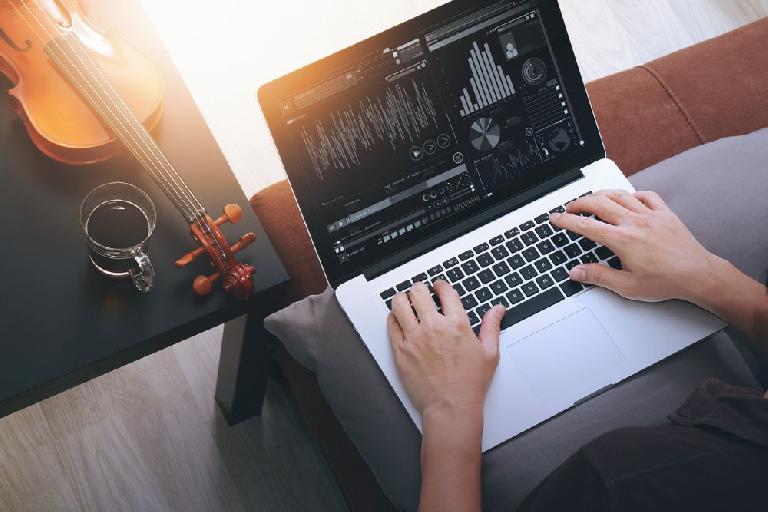 Now that you have your analytical mind back, you might be tempted to only keep part of the emotional performance on recording. However, I’d encourage you to explore all of it, fully. You may not totally remember where your head was at, when you recorded your emotional performance, drunken wailing, or even musical sobbing. Try, though. Sometimes you can find some real hidden gems within the emotional excrement that flows from us in more lucid moments. The only thing I would suggest removing are words and phrases that might be a little too hard on yourself, personally. Remember, music can get stuck in your head. It’s best to avoid writing a catchy emotional track that beats you up, every time it repeats. 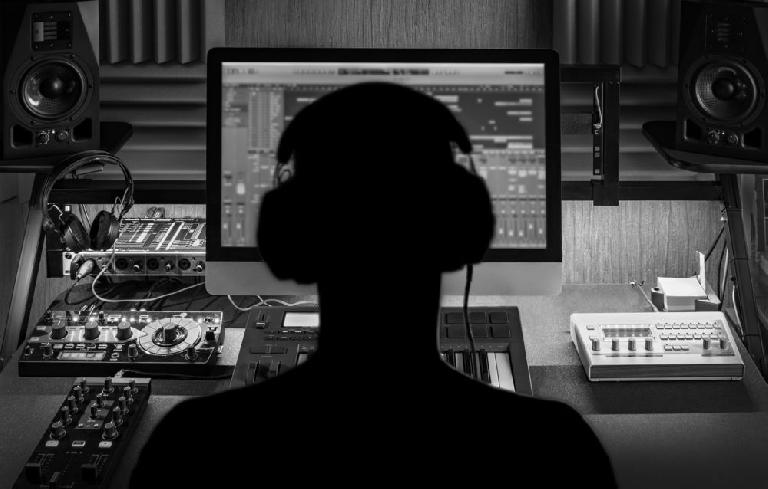 As you recreate melodies and transcribe lyrics, try to allow those feelings to come back as you build a basic skeleton of your new song. I would suggest sticking with very basic instrumentation, and percussion, at first. When it’s time to begin recording vocals, I would suggest spending a lot of time warming up with songs that inspire a similar feeling, as the song you’re working on, and spend at least an hour getting back into that place. It might not be comfortable, but some of the greatest songs in history have been recorded while the singers were placed under serious duress... Usually by their producers! You can’t sing a song you don’t feel. And you can’t sell a product you don’t believe in, it’s that simple. My best suggestion for this stage is to get a second pair of ears. Someone that knows you, and knows how to get a performance out of you. As you begin to build out the song, add additional instruments and vocals based on the emotional reaction. Avoid dropping in instruments, effects and solos just for the sake of trends and how well it might do on the dance floor. These songs aren’t intended for that kind of thing. But, don’t be surprised if it winds up on the dance floor, anyway.

Be Selective How You Use It

When you’ve completed a song that was written with a lot of emotion, and that has retained that emotion, even through production, you’re going to get offers. People might want to remix it, people might want to play it at a club, and this might seem a little strange, at first. It’s hard to hear your own suffering being played back at you, even when people are enjoying it. This is GOOD! However, should you be approached by a charity, organization, or even religious group with a big bank, and a mutual respect... make sure you do your homework, first. Signing rights over to a song that’s special, only to find out that it’s representing something you’re against, later, goes against the spirit of the whole thing. After all, you wanted to make a difference, right?