5 Ways To Add Soul To Your Digital Recordings

Many people would love to record and mix on vintage hardware, but it's not an option for most. Here are five ways you can impart some soul to your tracks while recording digitally.Â

There are some amazing tape emulation plug-ins around, even if the lower end ones sometimes just seem to add some wobble. Go for a decent option if you can afford it - Waves makes the Kramer Master Tape and J37 among others and its Tape, Tubes and Transistors bundle is often on sale and surprisingly affordable. Another good example is UAD’s Magnetic Tape Bundle which recreates legendary Studer and Ampex tape consoles. A good tape plug-in can add warmth, punch and saturation either to individual tracks or entire mixes. The idea is usually to be quite subtle rather than going full “wow and flutter”, but dialled in right, tape effect gives an almost magical warmth and coherence to a mix.

2. Use Some Non-Digital Elements

It’s so easy to generate all your sounds in the box these days but it can leave a production sounding a little cold - fine for techno, but less so for everything else. Introducing just one “real” element into a track, be it via a live recording or a sample, can take the edge off the digital feel just enough. This might mean using a real analog synth, an ambient sound or something else. It doesn’t take much to soften the harshness of a digital mix.

We all know the perils of extreme mastering. Driving limiters hard and leaving next to no dynamic range is thankfully becoming less popular, but it’s still easy to do if you’re not paying attention. A gentler mastering treatment won’t necessarily make a track sound more analog, but it will stop the hard, digital character of computer-generated sounds being over-emphasised, as they would in a track mastered really hard.

If working in the box is sounding too cold, move out of the box! Not permanently of course, but try taking feeds of tracks out of your interface and routing them through analog circuitry - old samplers, hi-fis, guitar pedals, whatever you like - and then re-recording the results. Essentially it’s using outboard effects, except a bit more DIY in nature. By running your synths through the wires of an old radio for example, you can imprint that tone onto them. It takes a bit of work but it’s a good way to get your own sound. 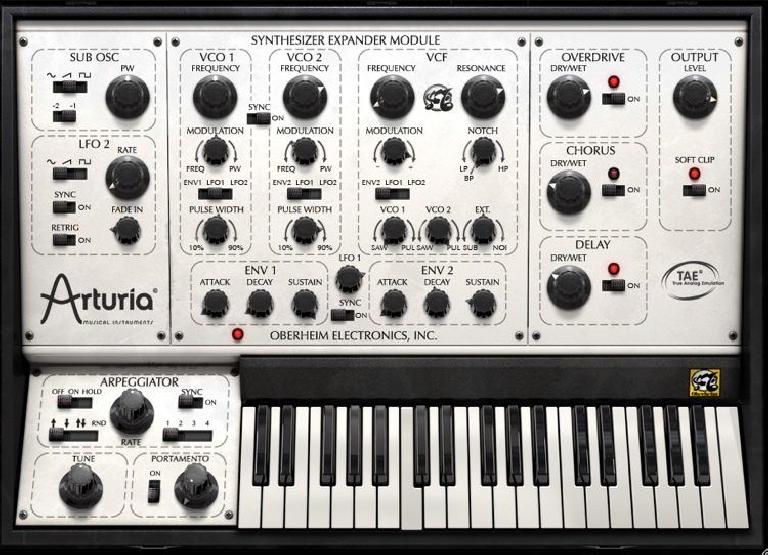 This one isn’t necessarily a guarantee since it rather depends on the gear you choose, but if you are working with virtual instruments and effects, maybe choose models that recreate retro hardware. The technology is very good these days, and while purists will argue, it’s true that using a well-emulated Moog run through a well-emulated vintage compressor and reverb, for example, is going to sound sweeter than a random free VST. Using some or all of these tips in conjunction will help you to get a sound that’s less digital and more soulful, which is always a good thing!

Learn more about mixing and mastering in the Ask.Audio Academy: https://ask.audio/academy?nleloc=category/audio/topic/mixing

ivandub
Good advice, thanks!! I hadn't thought about re-routing through an old stereo amp but I have some here and it seems worth a try.