iPadOS marks Apple's first major step towards making the iPad a viable laptop replacement with features like true multitasking and mouse support. Here's how it can help musicians and producers.

iPadOS brings a bunch of new features targeted at productivity and usability that should make life easier for musicians and help your iPad to become a more serious laptop replacement. Here are five of the best.

iOS on the iPad has been slowly improving in the area of running more than one app at the same time - the hardware has been powerful enough to do it for a while but the software has taken time  to catch up. In iPadOS, as well as split view where you run two apps side by side, you are now able to have two instances of the same app running side by side, for the first time. Each instance can have a different project open - so you could for example now have two GarageBand projects open at the same time and switch between recording into two separate projects.

Slide Over has also been improved so now you get the ability to slide multiple apps onto the screen and use them without them taking over the main window. This is great for using instruments or effects that might be communicating with your mobile DAW using virtual MIDI or inter-app audio. Slide the app over to make changes to a sound or setting while keeping your main focus on your DAW or DJ app.

The way apps behave when in split screen or slide over view, and whether or not they are able to fully take advantage of these new features, depends on the app in question. Some are not yet fully compatible, so make sure you always install updates so you have the best chance of being able to make use of them when they are made compatible. At the time of writing, not many audio apps support this but the OS has only been available for a short time so expect to see improvements in this area. 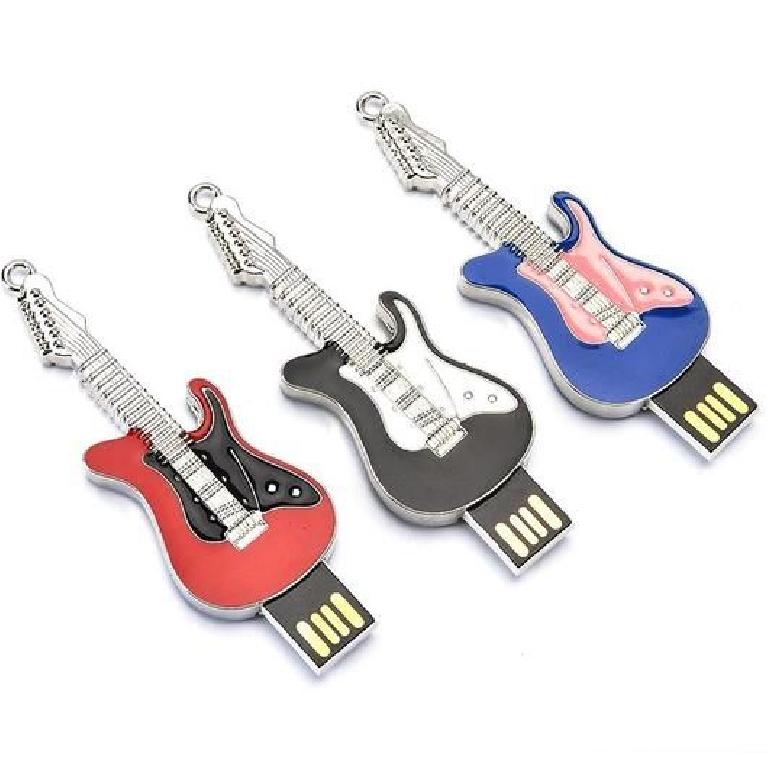 Apple has finally relented and allowed iPadOS the ability to read from and write to external flash drives and memory cards. Previously you needed a third party app to do this, and moving data between apps could be fiddly or sometimes not even possible. Now that Apple’s Files app can see USB flash or SD card drives (when you connect them via an adapter), managing data becomes much easier. For musicians who may be recording audio that runs to hundreds of MB, this is a much more efficient way to deal with data than going via the cloud, which can be very slow.

With the arrival of Mac OS Catalina, Macs that meet the minimum graphics card requirements will be able to use an iPad running iPadOS as an extended monitor thanks to Apple’s Sidecar technology. This has been possible using third party software, but should be more seamless when built directly into Apple’s operating systems. The benefits are clear - you will be able to extend your screen for no cost (since you already own the hardware), meaning more screen space for DAW projects, arranging, keeping virtual instruments on screen and more. 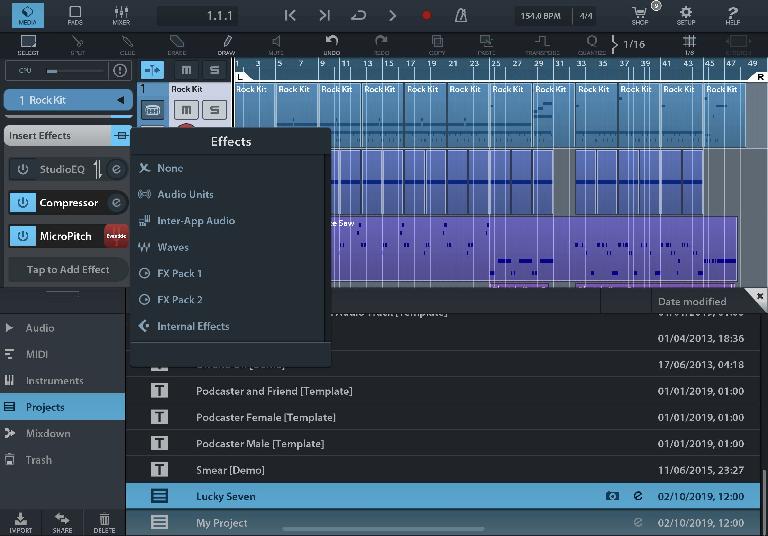 iPadOS now has more flexible gestures to take advantage of the iPad’s larger screen. For tasks that you do every day like undo, redo, copy and paste, this should make working with mobile DAWs quicker and easier. It’s a step in the right direction when taken together with another important new feature… 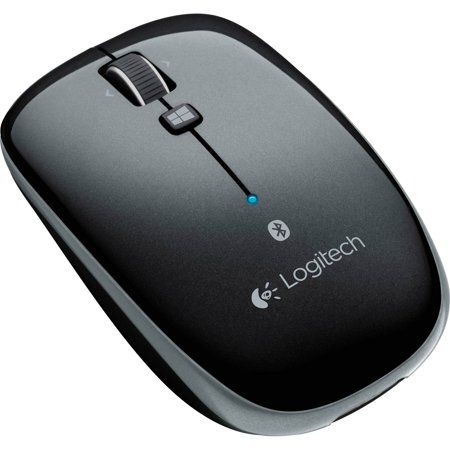 This one was quite a surprise when it was announced since most people had assumed Apple would stick to its policy of touch only (or Apple Pencil) for iOS. But by introducing bare bones mouse support in iPad OS, they really are saying something about their commitment to iPad as a more serious platform or even a laptop replacement. The mouse is still most peoples’ preferred way of doing serious work and while support in iPadOS is currently a bit limited, it points towards a future in which one of the biggest productivity gripes about the iPad - that touch isn’t suited to all kinds of pro work like music-making - could well be a thing of the past.

Learn more about making music with your iPad: https://ask.audio/academy?nleloc=category/audio/topic/iodevicesandsoftware