Language
There are always things you can do to better prepare yourself for a live performance. Here are some top tips to help you be the best you can.

As musicians, part of our job is to be ready at a moment’s notice for a possible life-changing performance. You never know who is going to be at your next gig or how it’s going to be received, so if you want to be successful you’ve got to be ready… always. It’s a constant state of DEFCON 1, and most of us wouldn’t have it any other way. Here are 5 important things to consider before you strap in and suit up for an important performance.

Prev 1/5 Next
1Listen, Listen, Listen 2Warm it Up 3Keep the Machine Running Smoothly 4Keep Your Gear In Shape 5Listen Some More 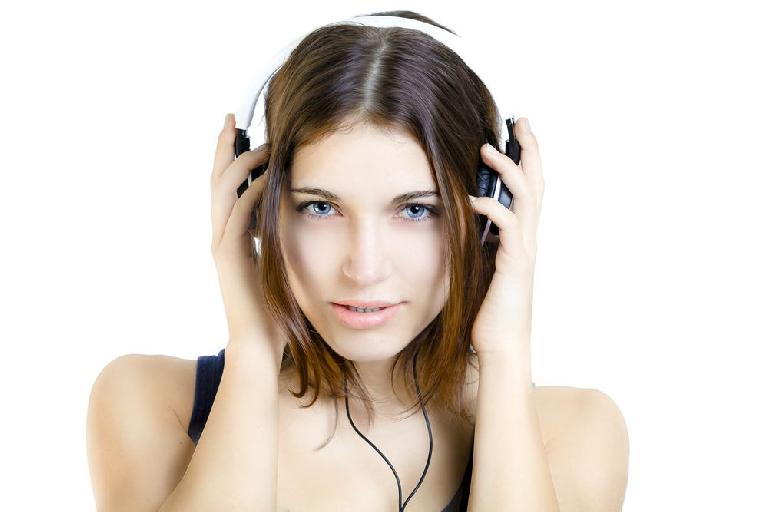 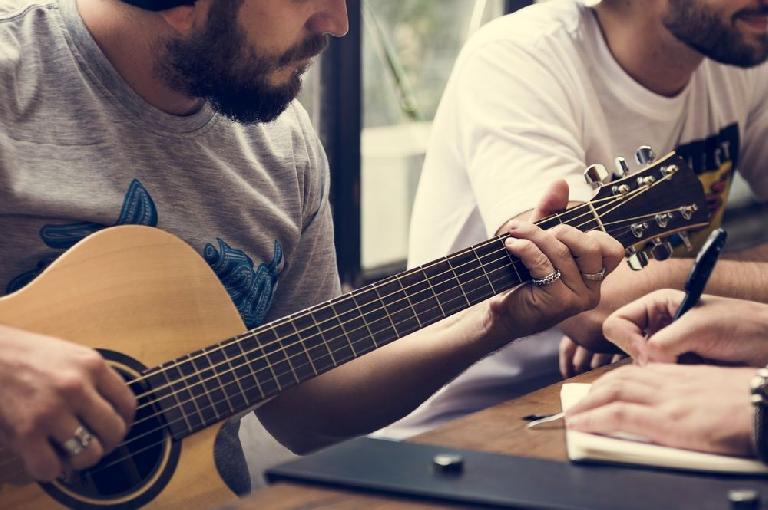 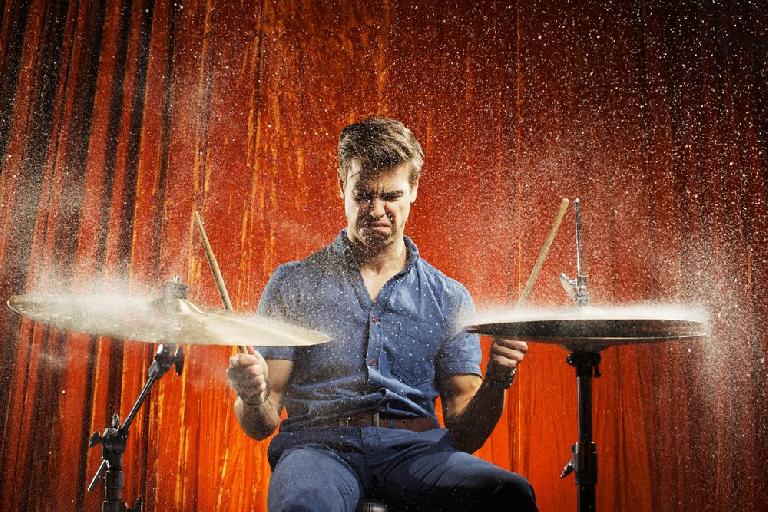 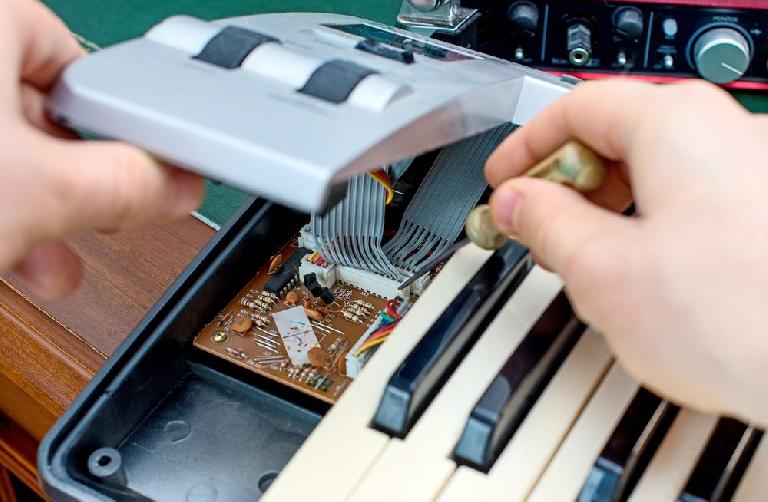 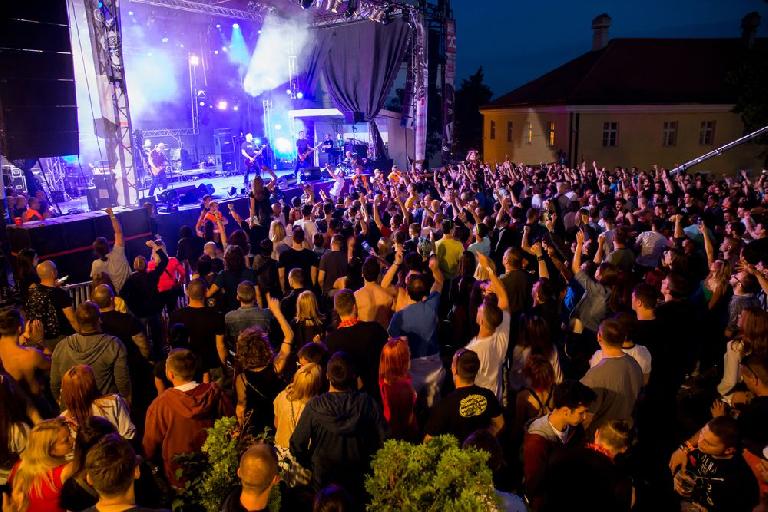 Take your music production and performance skills to the next level with the video courses in the AskAudio Academy. For just $15 a month you get access to hundreds of hours of pro tutorial content designed to help you become better and more proficient on stage and in the studio.
Prev 1/5 Next
1Listen, Listen, Listen 2Warm it Up 3Keep the Machine Running Smoothly 4Keep Your Gear In Shape 5Listen Some More