It's not just singing that people record '" voiceover is an integral part of all kinds of media workflows too. Here are five ways you can improve your VO recordings.

1. Use The Correct Microphone 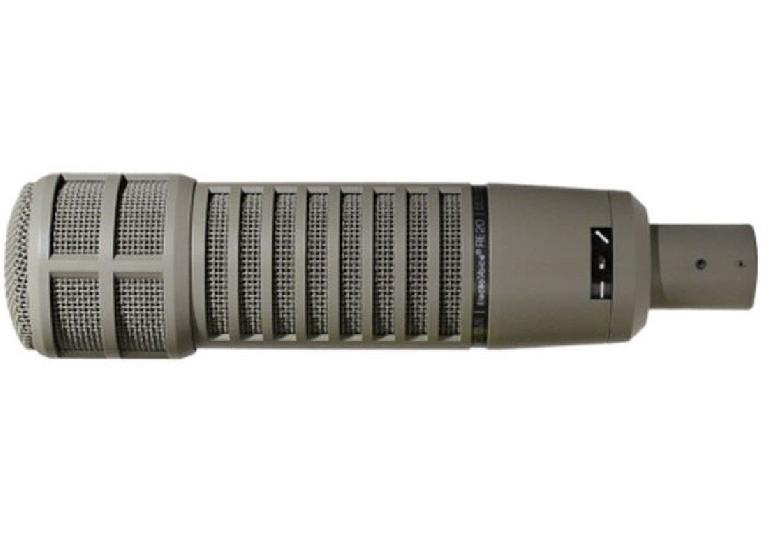 You’d be amazed how many people get this wrong. The mic that’s built in to your phone, laptop or DSLR isn’t going to provide the clarity and isolation that good VO requires. Sure, it’ll pick up your voice, but all kinds of other background noise too. The same goes for studio condenser mics – these are amazing when used in a properly isolated environment like a vocal booth, but in the context of a normal room are far too sensitive to capture something that’s going to need to exist on its own with no music to mask the small background noises. A condenser mic will pick up your weight shifting on your chair, the sound of a car in the next street. Use a broadcast mic like the EV RE20 if you’re doing lots of VO work, or a decent quality lavalier mic if your budget is more modest.

Like any sound, voiceover usually benefits from some post-processing. But it’s much more efficient if you can apply this during recording. A plug-in like iZotope’s Nectar is perfect for this since it has all the tools like EQ, compression, gating and saturation that can make a VO really shine. The trick is to route it between your mic and recording software. This might mean using it as an insert in a DAW (though as an insert it'll still need rendering eventually), or using something like Audio Hijack to intercept and process the signal right before it is recorded. Setting up a processing preset tailored to your voice will also save you a bunch of time if you record frequently.

3. Don’t Be Afraid To Perform

Recording good voiceover is essentially voice acting. You’re in a room, speaking into a mic to people you can’t – and probably never will – see. Listen to any professional voiceover, the naration on a TV documentary for example, and you’ll hear the speaker really performing their lines with expression, intonation and character. If your VO is flat and lifeless, it really won’t do the job it’s supposed to be doing. Initially you might feel strange emoting in an empty room, but it quickly becomes easier with practice.

4. Pick Up A Popshield 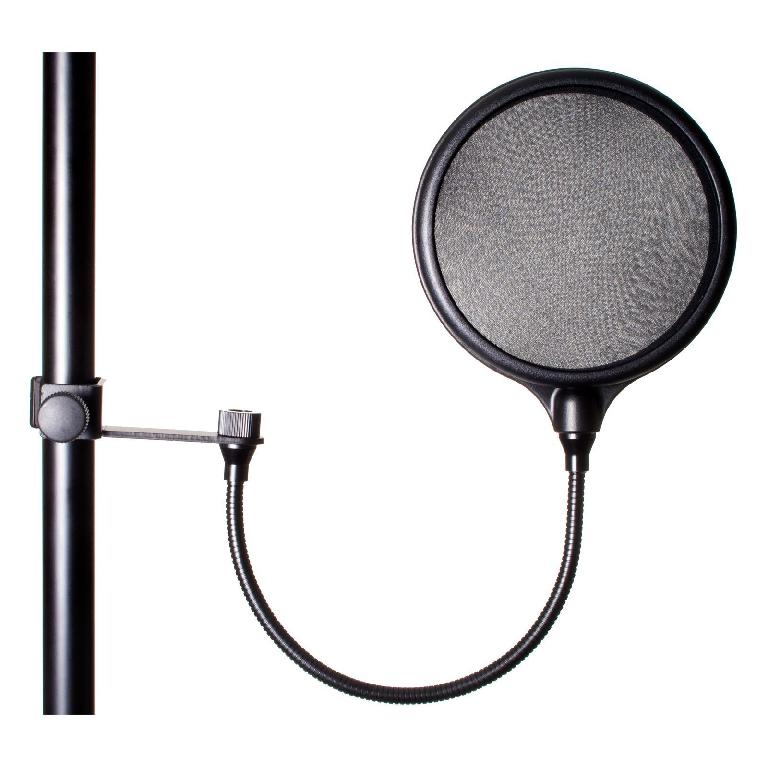 Although the volumes are lower, voice recordings can still suffer from plosives just like singing recordings do. “B” and “P” sounds cause air to overwhelm a mic’s diaphragm and can ruin a recording. Use a popshield when recording VO just like you would when recording a singer, and you’ll get the same benefits. Some mics have integrated popshields but it never hurts to use a dedicated one as well. You won’t lose any of the sound you need to capture by doing this.

5. Think Of Your Editor

When recording voiceover, anyone can fluff a line or make a mistake, and it happens to the best of us. If it does, simply wait a few seconds and start again. This will give the person editing the VO an easy cut point to fix the edit. The worst thing to do is run your apology for fluffing straight into your next attempt, leaving no space to make a natural sounding cut.