Whether you’re chatting, being interviewed or full-on recording music over the internet, here are some tips to make sure it all goes smoothly and sounds as good as it can.

Almost all streaming applications or services will throttle the stream quality if they detect that there isn’t enough bandwidth to function normally. Usually this is automatic and not something that can be toggled on or off. They will degrade video quality before audio but eventually audio too, and your sound may glitch or sound much more tinny and compressed. This is a particular problem if you’re trying to record music rather than just speaking. Make sure your computer or device isn’t performing lots of other network activity, say downloading files in the background. And if possible, have as few other devices using the internet as you can for the duration of the stream. 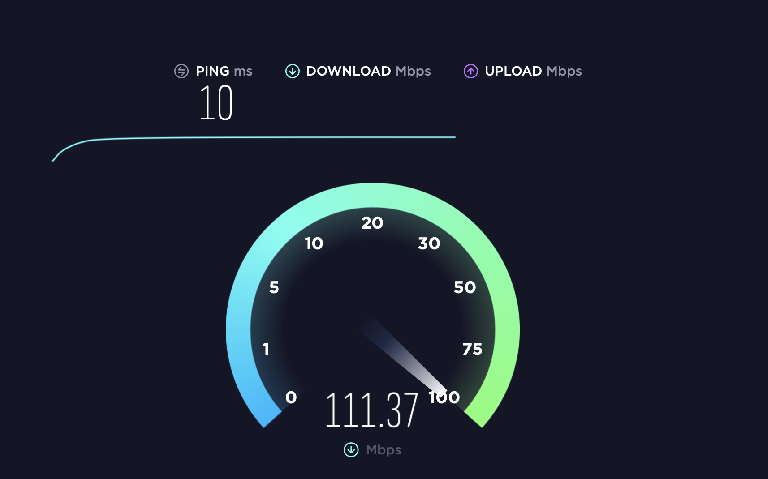 An obvious point perhaps, but a table-mounted podcast mic or a lapel / lavalier mic will offer much better sound than your laptop’s own, especially if you are some distance from the computer. tablet, phone and computer mics are much better than they used to be but if you’re recording music over a stream, proximity is key. A handheld recorder like a Zoom or similar model can often be plugged in and used as an interface containing integrated stereo mics, which will help you a lot. A full audio interface is ideal but even a small handheld device connected over USB will serve you well. 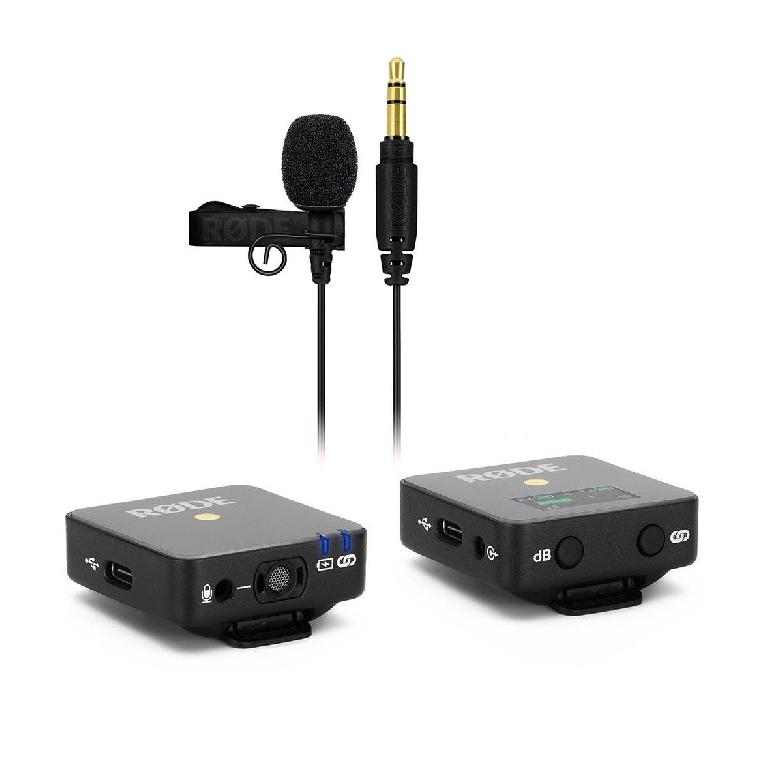 Other people in the room will make sound that gets picked up. Open windows let in the sound of birds, traffic and more. This isn’t so much of an issue for a casual chat but if you’re trying to record, it can be. If you are recording through a proper mic and maybe a mixer or an interface, try using some gating and gentle compression across the signal in real time. Done right, this will help to mitigate movement relative to the mic and also keep out unwanted background noise.

Pro solutions like Steinberg’s VST Connect and similar systems were designed to cope with the issues arising from online recording long before we were all stuck at home. Coming in Pro and SE versions it works independently of a DAW - although it is integrated into Cubase - and also has an iPad companion app. You can stream audio and MIDI, use a virtual control room to set up cue mixes and it has integrated video chat. One particularly clever feature is that it can stream in compressed format while recording full resolution audio locally, then upload those files afterwards when latency isn’t an issue.

5. Set Up A Processing Chain

if you’re really going to town and have a mic, interface and DAW set up, you can look at creating a channel strip preset to suit your audio - say with Nectar for vocals, Guitar Rig for a guitar and so on - and then process your input live. The trick is then routing it to your streaming app, if it’s a regular one like FaceTime, Skype or Zoom. Small apps like Jack, Soundflower or Blackhole can be used to create virtual software devices that you can use to send sound between applications without needing any physical wires. It takes a little setting up but will offer premium results.

Learn music production, recording and podcasting tips and techniques in the Ask.Audio Academy.