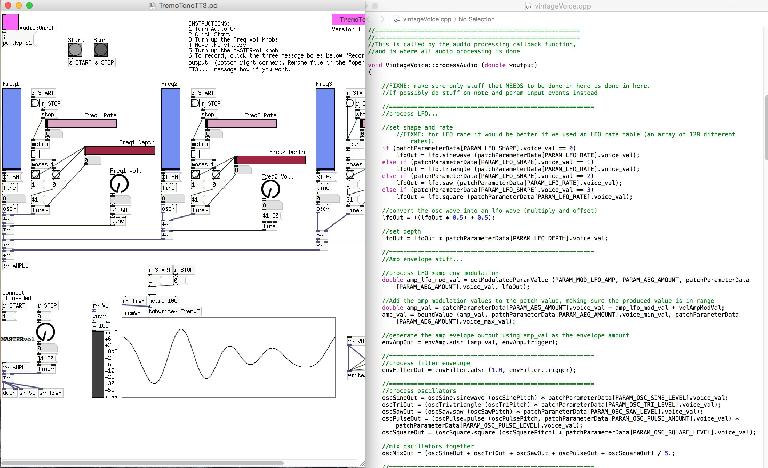 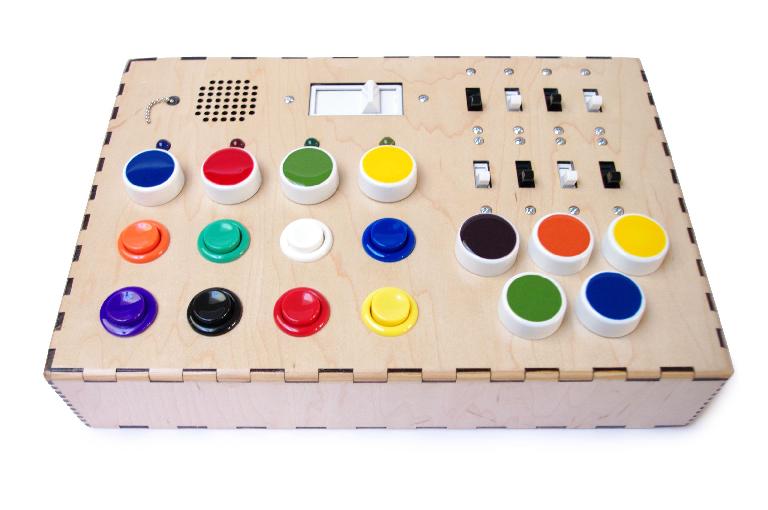 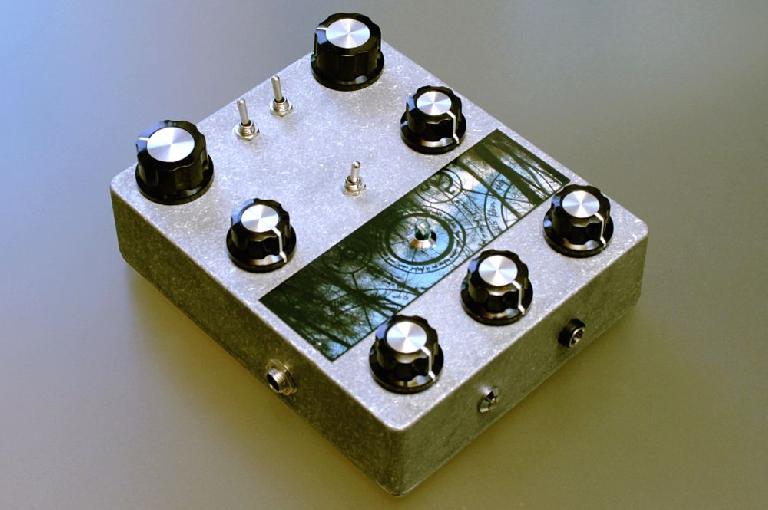 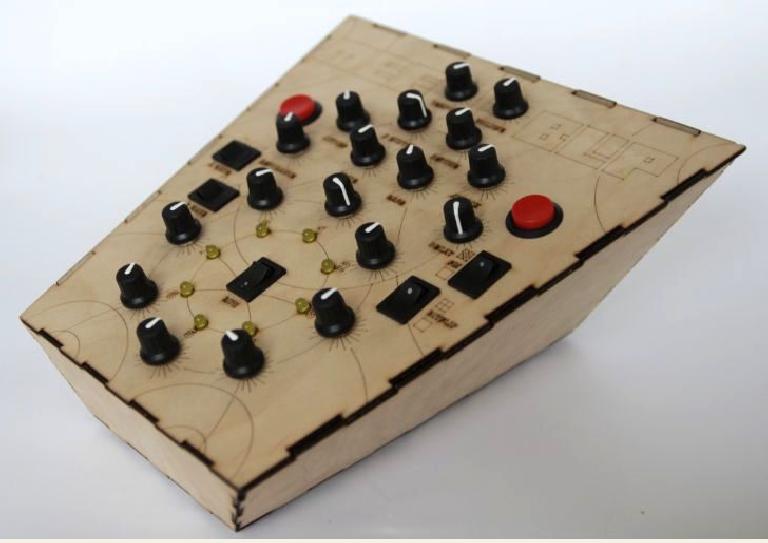 Learn everything you need to know about synthesis in the video tutorials here.
Prev 4/5 Next
1The Brain 2The Sound Engine Library or Environ... 3Note Input Mechanism 4Panel/Parameter Controls 5Enclosure Construction and Design