5 Studio Monitors That Punch Above Their Price Tags

Monitors are one of the most important studio purchases you'll make. They can have a massive impact on how your mixes sound. Here's five excellent studio monitors that won't break the bank.

The iLoud Micro Monitors really are small - and you won’t believe the depth of the sound that comes out of them. Internal DSP manages crossover and frequency response, while internally there’s 50W RMS of bi-amped power. Straddling the worlds of studios and portable music-making, they have multiple wired connectivity options as well as Bluetooth, and can even be mounted on mic stands. 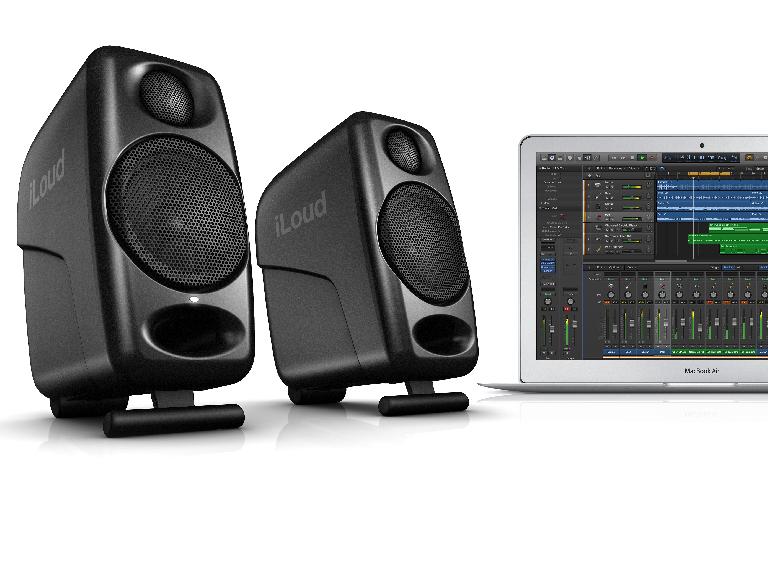 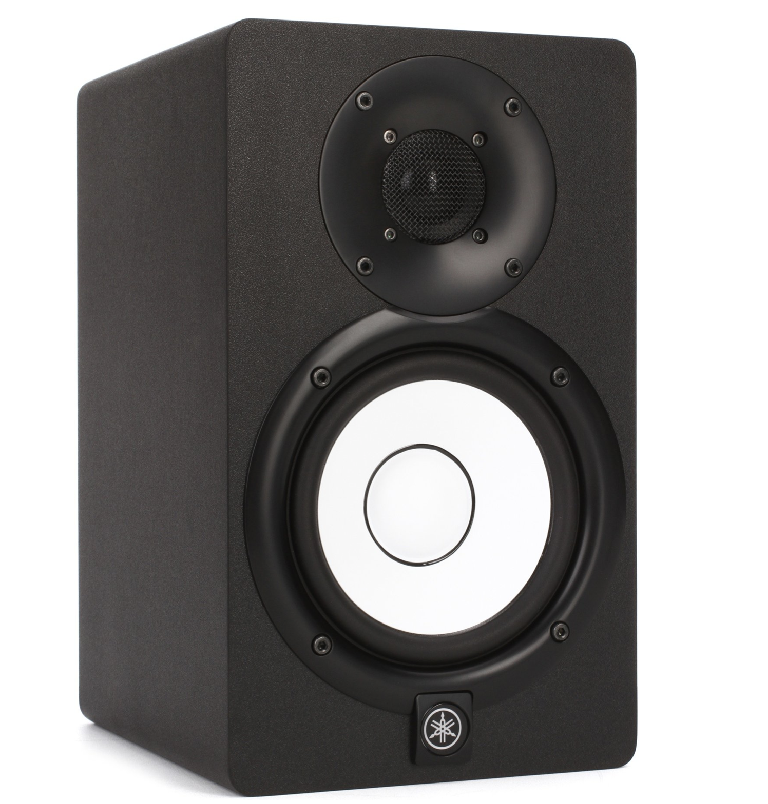 Modelled after Yamaha’s legendary NS10 monitors, found in countless studios around the world, the HS5s sport the same iconic white woofer - a 5 inch cone, together with a 1 inch tweeter and twin built-in power amps supplying 45W to the cone and 25W to the high end driver. You also get room control and high trim response to tailor the speakers to whatever space you happen to be in - even a control truck. These are excellent all-rounders at a sensible price. 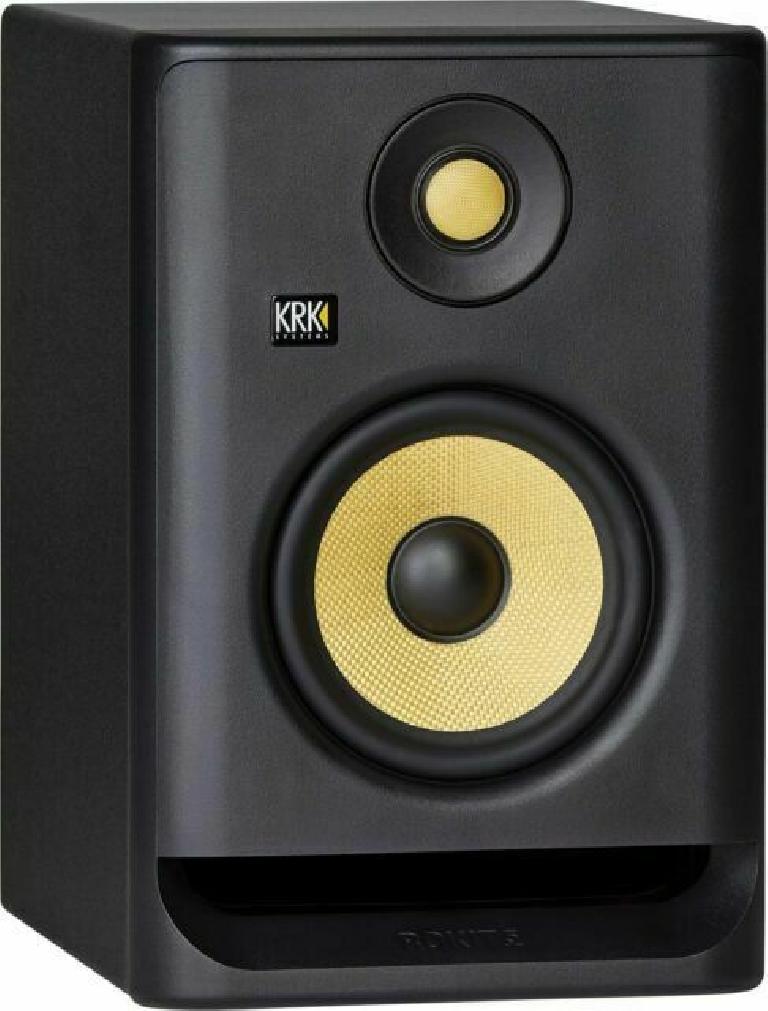 KRK’s instantly recognisable yellow and black designs are just half the story - their monitors are much-loved for their capabilities when it comes to monitoring and mixing electronic music. With a 6.5 inch Glass aramid woofer and 1 inch glass aramid tweeter, the amps deliver 48 Watts to the tweeter and 97 to the woofer for a total of 145 watts - more than enough for most producers. A frequency response of 42Hz - 40,000Hz and a max SPL of 110dB mean plenty of power, plus there’s an internal brick wall limiter and 25 DSP-powered graphic EQ presets accessible via a companion smartphone app. 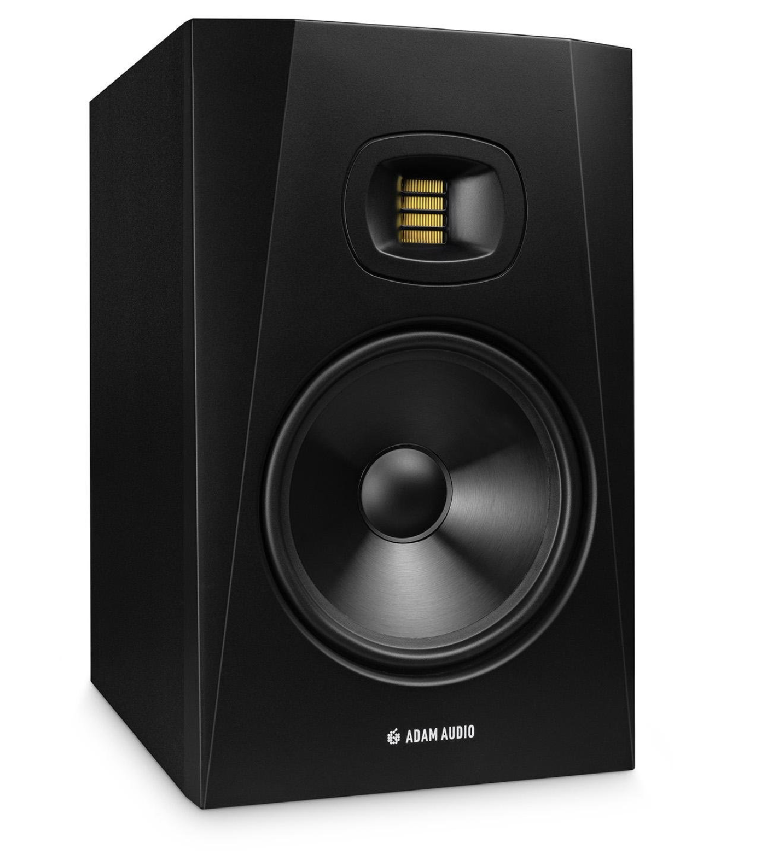 Adam Audio has made great strides in bringing its high precision monitors to a wider audience with a series of more affordable models and the T8V is the latest and greatest. With an 8 inch polypropylene woofer and U-Art accelerated ribbon tweeter, it has an upper frequency range of 25kHz and a low of 33Hz, assisted by its large, rear-firing bass port. Internally you’ll find 90W of class-D bi-amplification. These should be able to handle pretty much anything you can throw at them. 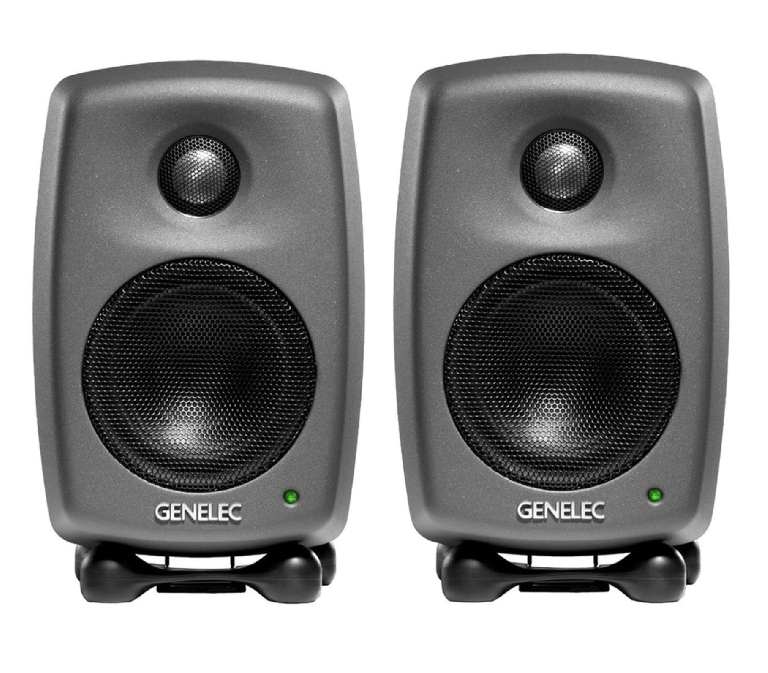 Delivering more punch than you would expect from their diminutive size, the 8010As have a total power output of 50W split across its 3 inch cone and 0.75 inch tweeter, delivering a legendarily flat frequency response from 74Hz to 20kHz. Designed for more compact studios - though equally at home in larger ones - they bring the character of the 8000 series to a much smaller footprint and can be paired with a subwoofer for even greater bottom end extension.

The right studio monitors are important... but knowing where to place them in your room is even more crucial to achieving a good mix. This video course on Acoustics and Studio Design will show you what you need to set up your studio effectively.

Andreas
After many samples played with different monitors i had buy the Yamaha HS5. And i am very happy with this choice. I also tried the Adam and the Genelec. The Genelec have a really clear sound. But they are too expensive and they are sooooo ugly! The adam T8 are in my eyes the reference monitos in this price class and was my first choice. But the price is too high. The difference between Genelec and adam is very small. But did i said? The Genelec is a design desaster. Who designd these cheap plastic balls as feets? And why a design like a punchingball? Ok. I degress.The KRK are not an option. They have all the same techncal problem: The automatic poweroff at quietly songparts kills every fun. Ok. The Design is different and not mine. But definitively better than Genelec. Why they have a big fat green power LED at the frontpanel? So ugly. :)