5 Steps To Originality With Your Music Productions

Being original can be one of the toughest parts of composing new music. Here are five steps to help you avoid repetition and come up with some truly new ideas.

It’s one thing to write a song, or even an album. But it’s another thing altogether to create an album that stands unique and on its own in terms of style, sound and overall authenticity. For example: Sting has a unique sound, voice, way of playing and performing that is signature to him. After all, we live in a world with billions of songs being played daily. It’s hard not to be compared. However, there are traits, routines and practices that can and will allow you to cultivate a unique sound for your own music. And in the process, possibly learn a great deal more about yourself! 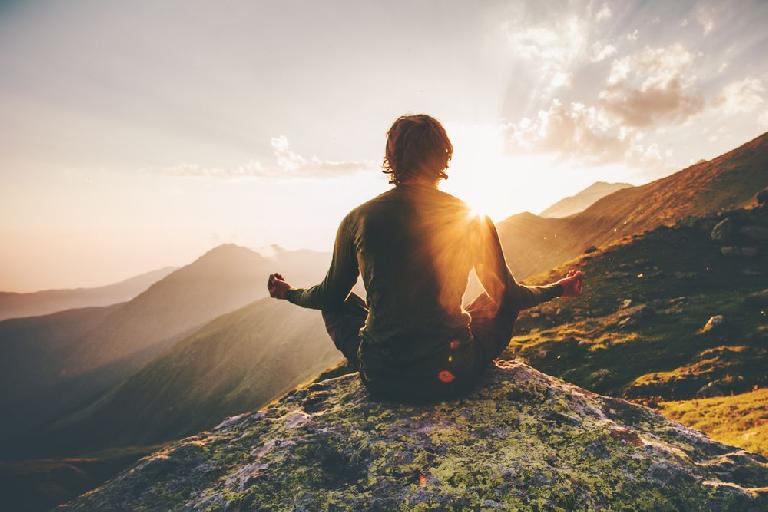 It’s hard to believe, but simply spending time by yourself, not thinking about anything, pondering virtues and breathing colored light in to your body is actually a very quick way to discovering not only the true musician within but possibly who you are beyond name and form. It does take some commitment, and has to be made part of a daily routine to show true effectiveness. Napping, reading, watching a movie, driving a vehicle, and anything else that requires more than just a little bit of attention are all forms of meditation, in addition to the classic form. Just a little effort towards an open and quiet mind can also yield some surprisingly original tunes if you know how to listen. Quiet the mind and let your inner demons help you write a song!

Personally, I have had many experiences of relaxing in to a nice meditation, only to resurface, mentally, later, with a new song. I’d literally start recording as soon as I’d open my eyes, with new lyrics, new melodies and so on. Songs that I have written in this manner have always gotten way better responses than songs that I had spent tons of time, analyzing and trying to make work. If you’ve been in a rut for a while, try meditation!

Lay Off The Radio 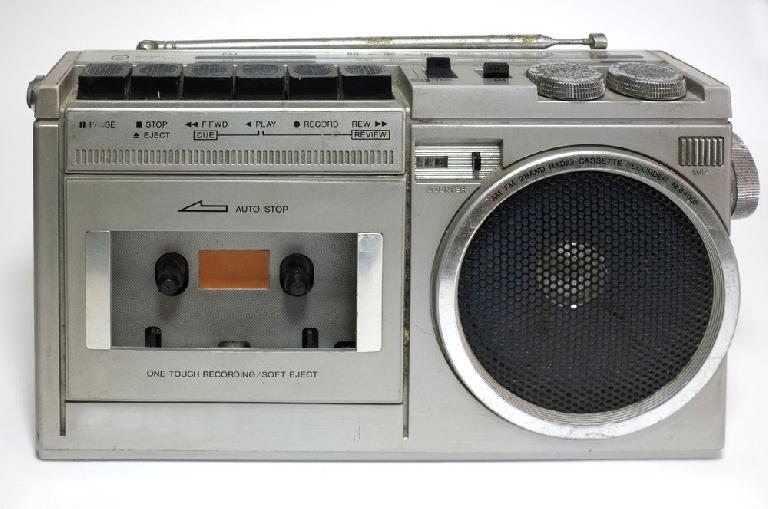 It’s not as important as you might think to be up on what’s going on, on the air, in the clubs and in the playlists. While you can concoct formulaic musical hits based on current billboard stars, truly inspired music comes from the heart. Granted, some genres, styles and communities prefer additional lead times, beats and measures for DJ distinction. But the underlying melody, especially if the melody is unique and of true emotional origin, will always shine through. To sum it up: Listen to your inner radio, more than the worldly one. There’s a lot more inspiration there.

Sometimes a little field trip is just what the doctor ordered. Especially if you’re on the other end of the listening spectrum and never listen to any music other than your own. When I say explore, I don’t just mean listen. I also mean covering songs outside of your comfort zone, playing songs out of your comfort zone, and even singing them. Trying new things always creates new neural networks in the brain, which means new ways of thinking, and ultimately new perspectives to give you inspiration and drive.

Years ago, I go the opportunity to cover a lot of songs from a range of different artists for a children’s album. Having to learn how to play compositions that ranged in tempo, key and mood so quickly really opened up my eyes to so many new possibilities in terms of song structure, progressions, breaks, and so on. Originally, the project sounded lame, because of the ‘kids’ label being associated with it. But, I have to tell you I think I learned more than any child on that project! 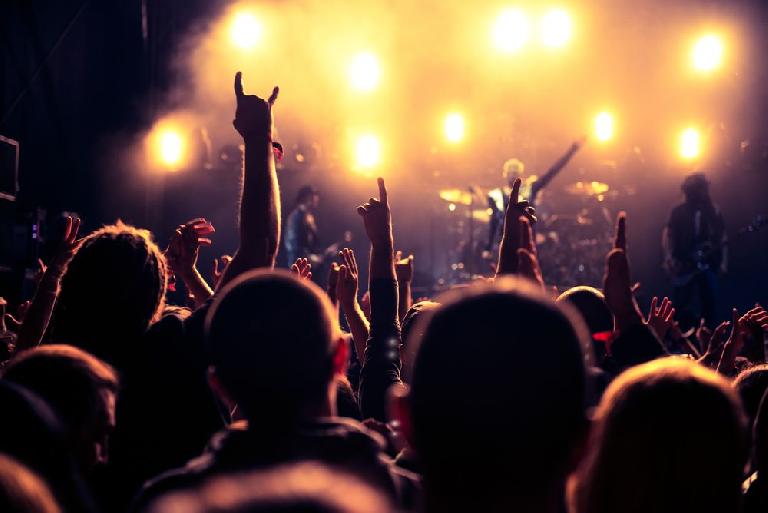 Next time you go to a show, rather than looking at the stage, try looking at the audience. Smart live performers are always looking for sections of songs where they can bring in the audience and have them be a part of the show. Look for catchy lyrics and melodies that audience members tend to react to during performances. If you haven’t ever taken the time to watch this phenomena, it’s really amazing to behold... If you know what you’re looking for.

Trick: make your way to the front of a stage where a major/popular band is playing some time, and then turn around and look at the audience from as close to their perspective as you can. See what the band sees, watch the audience reactions. Pay attention how to how the music moves the masses. You’d be amazed what even 5 minutes from this perspective can teach you.

Learn to Let Go During Performances, Live And At Home

I think deep down inside, we all want to be able to let down our hair and show the world how naturally and wonderfully we can rock out, if you just put the instrument in our hands. However, there's nothing more painful than singing your heart out only to discover later that people weren’t nearly as impressed as you were. 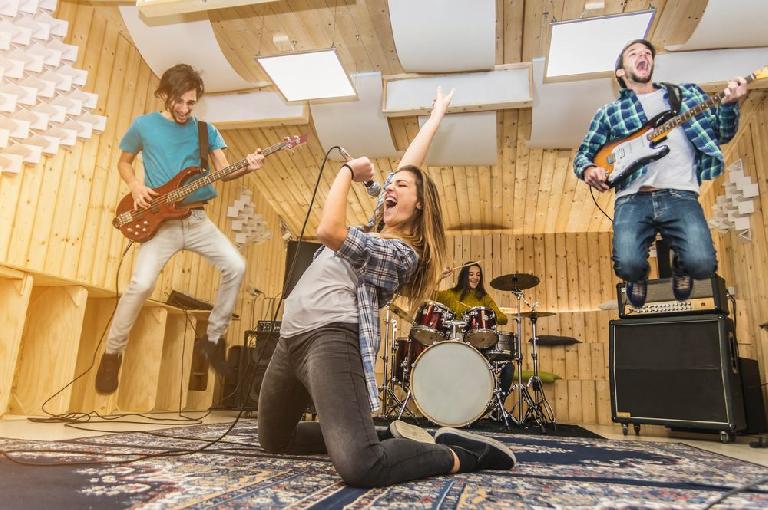 Let’s face it, there’s no getting around practice. Practicing scales, practicing songs, and putting in the time, at least 30 minutes a day sounds lame... Up until, you are on the spot. Then, you can rely on muscle memory and hard learned lessons in high stress situations (like impressing a new love interest, or performing live for many people on stage) to show off what you know, and sound like a champ doing it. Letting go is a byproduct of rehearsing, of learning to use your brain, rather than get mad that a computer can’t do the whole thing for you.