Language
You probably never thought that sloppy editing could get people killed. G.W Childs reports from the front line with news of how to avoid danger.

One summer in 1993, I rolled in to Fort Bragg, NC to become the newest, youngest, lowest-ranking (thanks to some trouble at a previous duty station) and only audio editor for a special unit of the Army. My mission was simple: record linguists from all over the world and ensure the messages that they had to say hit their marks and did not cause a bullet to fly. No pressure, right? If you ever find yourself in an editing gig like this, here’s what I learned cutting audio for the U.S. Army. 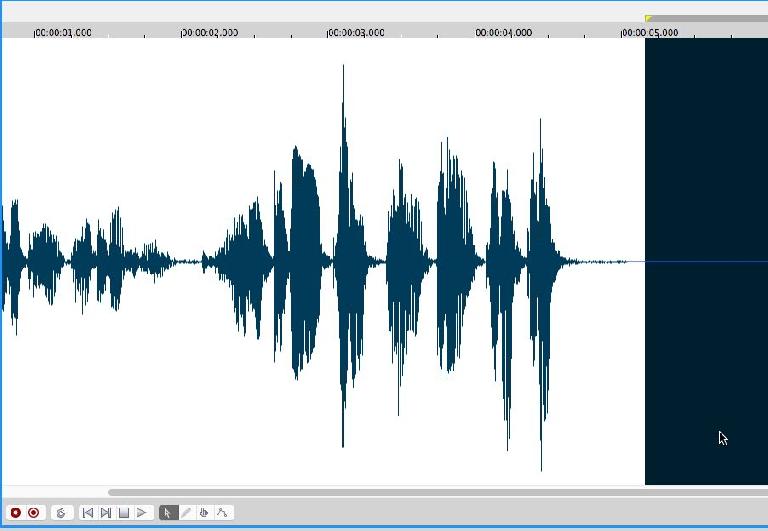 Whether you’re cutting on reel to reel or using a wave editing app like Sound Forge, cutting too close your dialog can be dangerous for the recording as well as the effect on the listener. This is especially true when you are editing dialog in a language in which you do not speak. Remember: timing, silence, and some sounds that might sound like mistakes may mean something entirely different in another language. Cutting in too close to the recording might change the delivery and cause a hostile message to suddenly become insulting, or something worse.

2. Careful with those effects 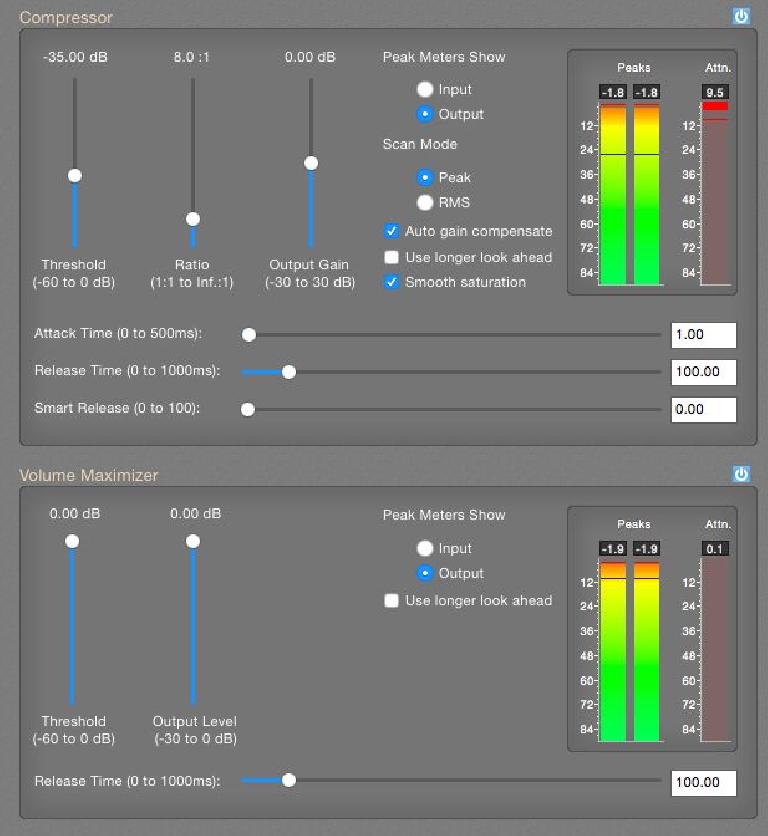 Additionally, all processing should be approached from the idea that the end audio is going to be played over crude audio systems like loudspeakers or highly encrypted radio transmissions. Remember: low frequency digital playback can introduce all forms of audio artifacts. Don’t make matters worse with over-processing!

When you’re an engineer that only speaks English and you’re recording multiple dialects, sometimes you need to trust your gut if a pronunciation sounds off or a delivery seems funky, even in another language (trust me, all humans make mistakes). Even if the person you’re recording seriously outranks you, do not be afraid to ask for a repeat performance of a specific line of dialog. This also applies to highly paid actors, singers, and more. If you don’t feel right about the delivery, most likely you won’t be the only one. But guess what? You could be blamed. Say something! It’s really hard to get talent back in the studio, especially if they are powerful talent. 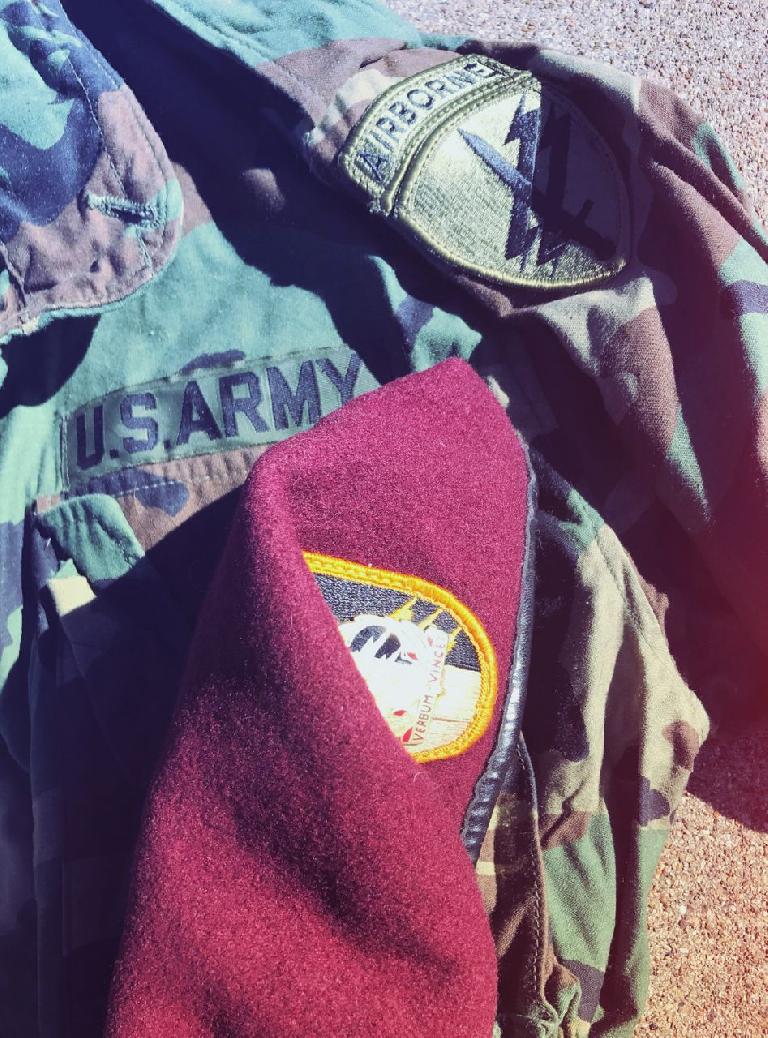 4. Stay with the script

A script is highly prized for many reasons in military, political, corporate and high level entertainment. The most obvious reason would be that written dialog usually clearly states whatever the goals are of either the government, organization, company or outfit you are operating out of. And may shed light on sensitive future dates. Should you obtain a copy of a script, you should: 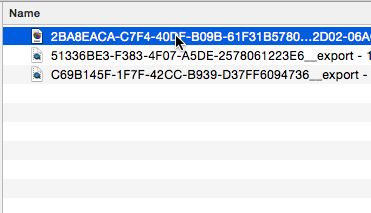 This sounds like the least important part of the whole job. But in actuality, it’s the most important outside of the messages themselves. Most messages, be they military or even video game lines of dialog, will have a code number or name assigned to whatever is being said. Example

T7651ENG- The Coffee is available for free.

Your system/workflow for saving dialog with the right files and code names must be impeccable. If any file names are wrong, especially in enemy territory, and the wrong message is played, hostility can erupt and suddenly everyone is in danger. Communication really is the answer in all conflict. Do not allow your work to become the wrench in the mechanics of your own operation.

There are some great audio gigs in government operations, as well as the military. However, you definitely want to be a little more on your toes. And safeguard your work!

Still alive? The AskAudio Academy is the place to be to hone your audio editing and production skills even further. Check out all our video courses here.