Getting yourself into shape for live shows is the key to giving great performances. Here are some top tips for doing it as effectively as possible.

Herding cats is a very difficult job and that’s exactly what the job of musician entails when it’s time for major gigs. Rehearsing can be difficult when you have one or more people in your act, as you have different schedules and different levels of concentration. Let's take a look at some ways to get past the hurdle of a live performance, and even transmute these events in to life-changing experiences.

The Power of the Gig

Not to be taken lightly, live performance is actually where a lot of the income and publicity begin to take place for musicians, DJs and all manner of performers. Sure, a lot takes place on the internet but the proof is always in the pudding with the fickle public. However, once you’ve proven your ilk in showing that what you can do isn’t all computer aided, you will have not only gotten over a major human rite of passage, that being performing in front of others but you will also have made a major step forward in creating a legitimate fanbase of your own.

Mystics swore by this, and the Vatican brought it mainstream. Lighting and smell play a powerful role in the performance and the preparation of art, dance and music. Where one is, the other thrives. Like begets like. That being said, getting in the mood can not only make or break your performances but also your practices! Nothing puts you in the mood like lights and smells. Light a candle, put on some colored lights, and influence pleasure centers of the brain with pleasing colors like red - a color scientifically proven to incite passion, amazing for creating conviction and intensity. Or, throw some purple in the mix and give yourself a color consciously associated with wealth and power. Even practicing with pictures and artwork that pumps you up can take practices in to some powerfully life changing experience - with or without substances! 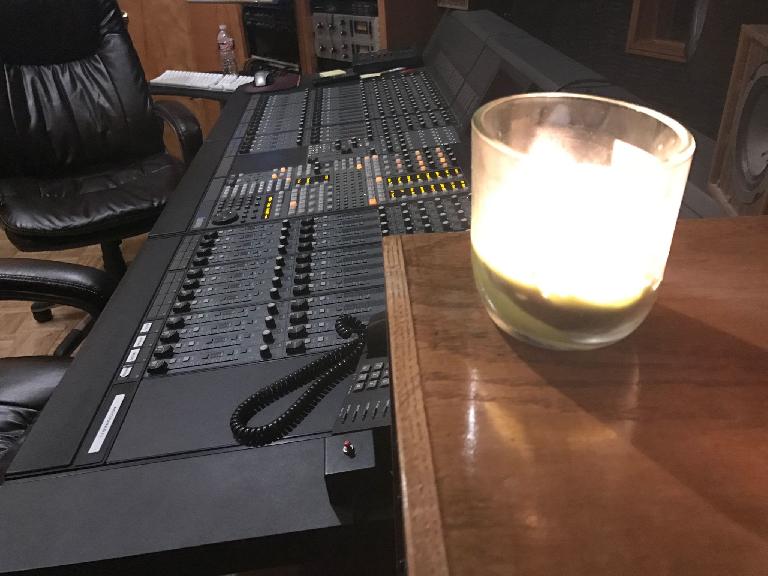 Smell also plays a powerful role in influencing pleasure, power and creative centers of the brain. There is a huge wealth of documentation on which scents create different states in the brain. For example: Nag Champa, a highly popular incense is primarily composed of sandalwood, which aids in relaxation, is an aphrodisiac.

If this article is starting to sound more like a recipe for a meditation than an actual article on performance preparation, let me remind you that a performance, a set of songs, even a song itself is in fact, a meditation. Do you want someone to listen to you sing or perform? Or would you prefer that they constantly stop, between listening, look at a cell phone, talk to someone else, go to the bathroom? If the answer is ‘no’, then afford yourself and your music the same courtesy.

All parties involved with your rehearsals need to put those phones in flight mode when your are rehearsing a set whether you are alone or with multiple people. By eliminating distractions, you give yourself the space to really gain a greater understanding of what you are playing and you are able to give yourself space to get in the mood. Have everyone agree to text, bathroom and phone breaks at certain times and I guarantee you, you’ll start seeing great things happen in your rehearsals. 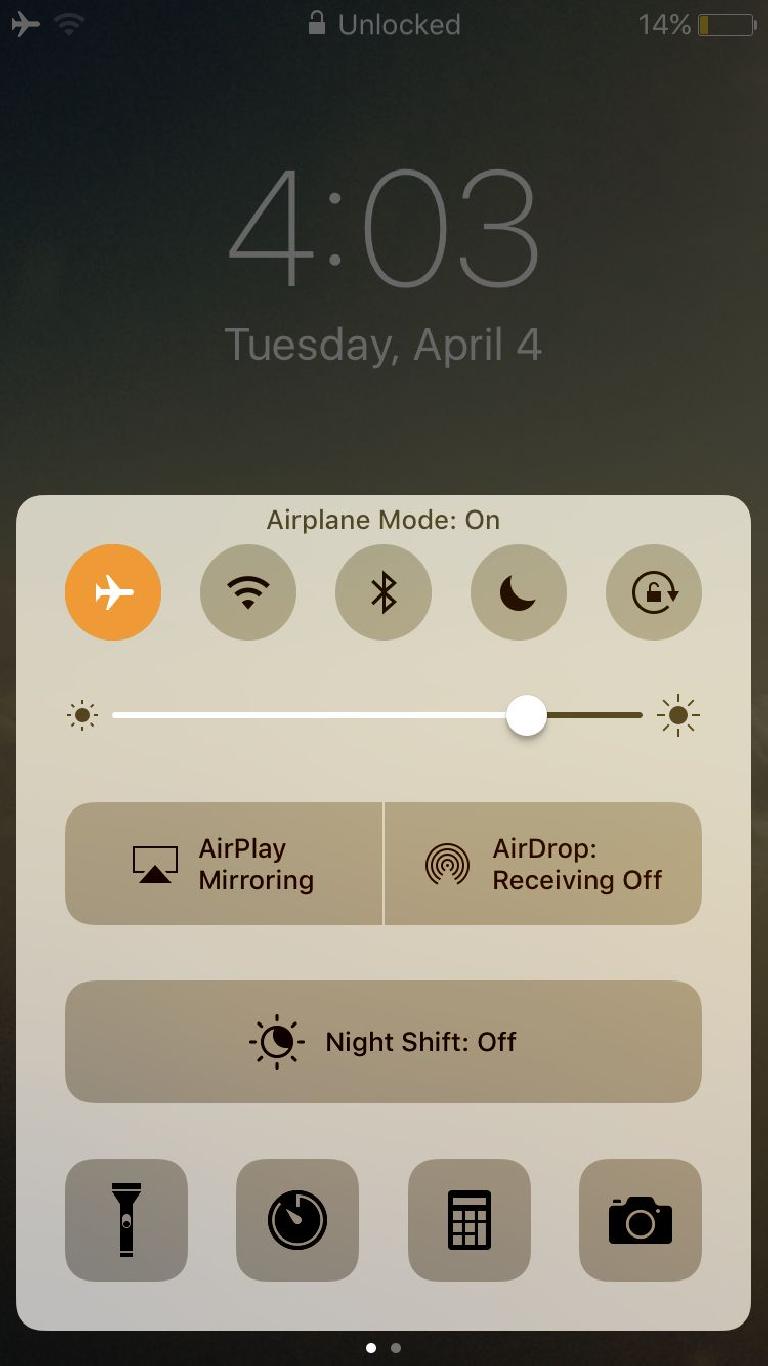 Repetition To Lock It In

Some songs may need to be played over and over again until you can lock in the pitch, muscle memory and timing of your performance. The more you play a song, the more natural it becomes. And, sounding natural is very important in playing live instruments and singing. After all, if you are uncomfortable, most likely your audience will pick up on it. That’s usually when people start walking away, and looking at those cell phones. Audiences want to watch something or someone that transports them and not remind them of their own insecurities.

By learning how to do something with your eyes closed, without looking, without thinking about it, you are creating a performance that truly is astonishing, because you are witnessing someone do something creative and powerful, with seemingly little effort. Practice those problem songs over and over again until those songs sound unanimously better. If they never do, put in a song that makes the set better than the one replaced. Just be nice about it. 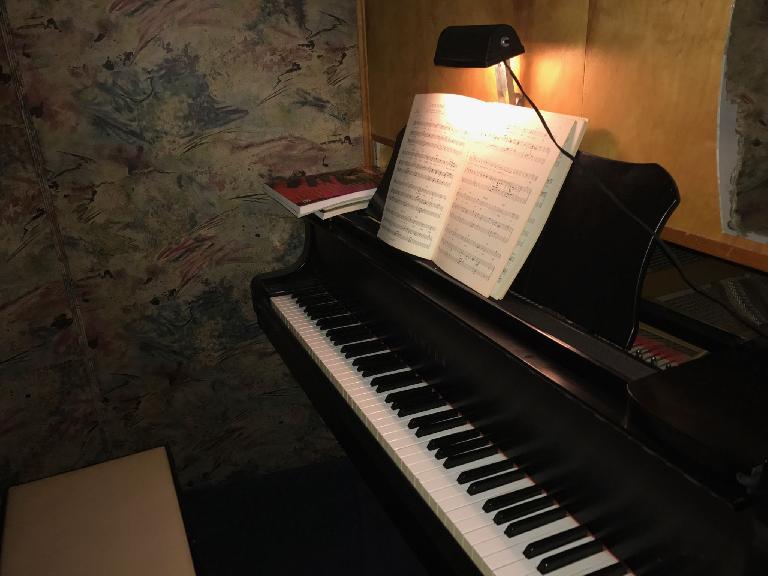 Practice What to Do In Between Songs, Too

A lot of new performers do not factor in the power and preparation time available in between songs in a set. There are often little things like guitar exchanges, patch settings and even patch cables that need to be rerouted between songs. If this applies to you, start planning and practicing these changes just like you are going to do them on stage. By practicing these kinds of button presses, placing patch cables in easy to find places, and finding nice stable methods of placing your extra guitars on stage, you’ll ensure smooth song transitions and safe gear! 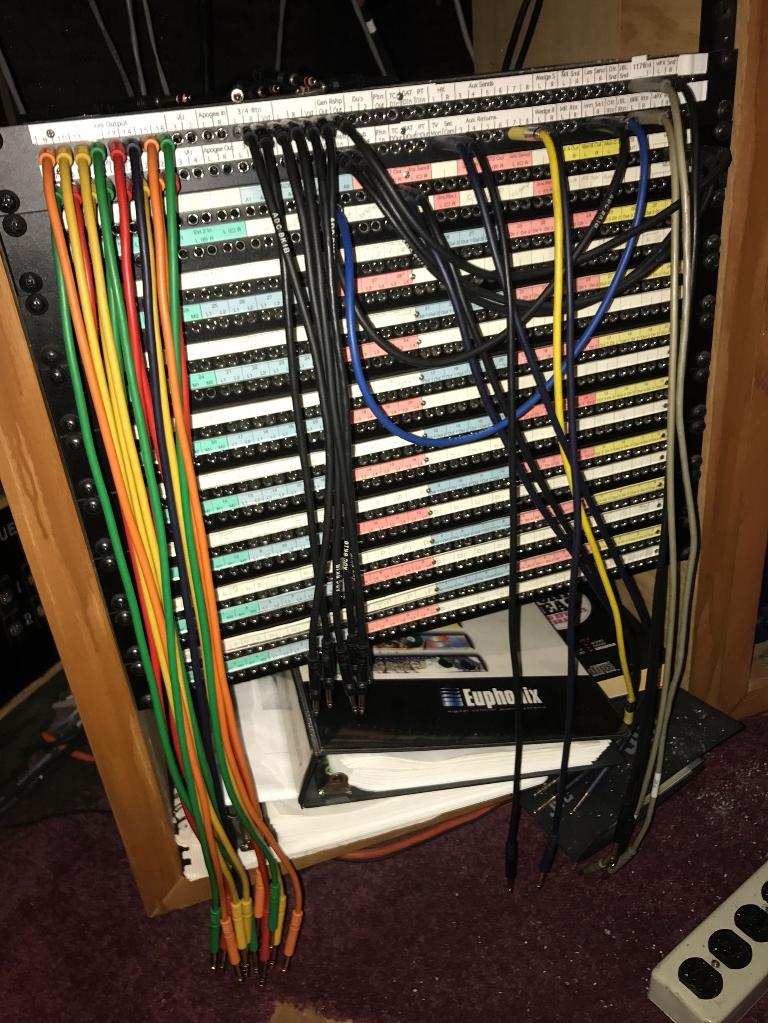 What we hear and see in our heads and what actually is being played and performed can often be in opposition. The camera is always willing to tell the truth. Knowing what you really look and really sound like is terrifying for many. But if you can get past the fear of facing your own physical manifestation in this world, you’ll be on the road to not only a great show, but becoming more comfortable with your own physicality - an attribute often regarded as extremely attractive.

By recording video performances of yourself, you can begin to learn what works and what doesn’t work with what you are doing live. You can start altering those quirks and ticks that are throwing off the show. I would highly recommend watching the performances with band mates as well if this applies to you. Everyone needs to know and hear what they look like. It’s not meant to push someone’s nose down in it. It’s meant to help someone grow, by facing what they are putting out in to the world with posture, facial expression, conviction and performance. 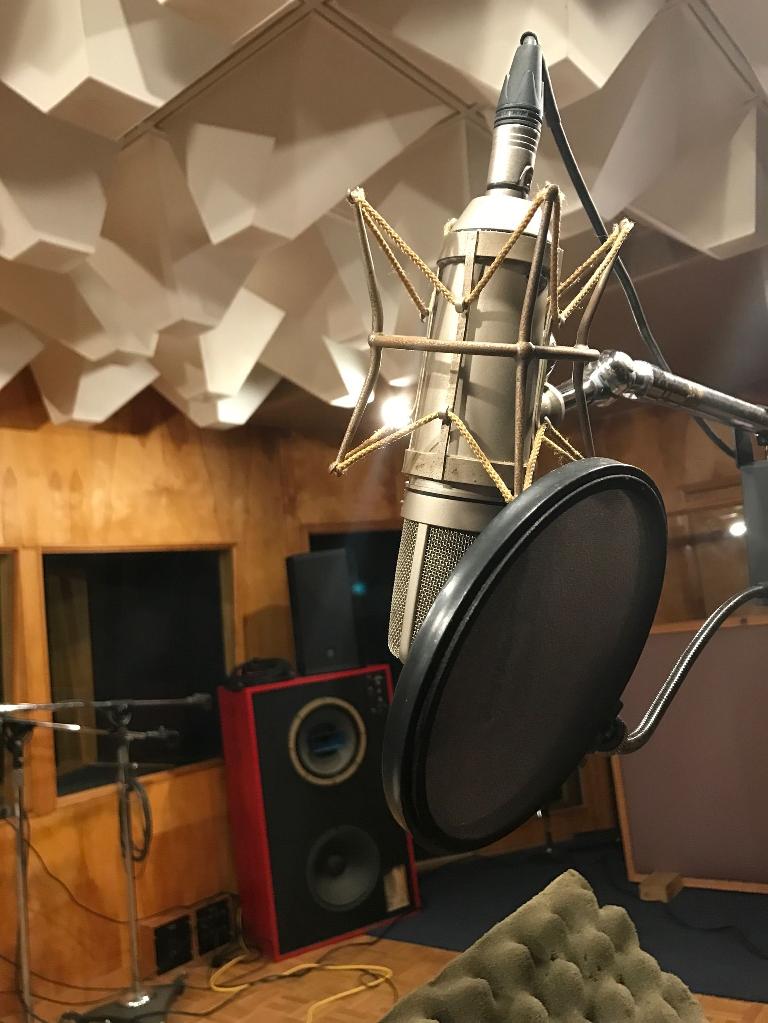 Performing on stage may seem daunting. But if you maintain a regular practice (I recommend three times a week, 6 weeks, up until a show), you’ll roll in to the club confident and with a healthy appraisal of what you can and can’t do live.