The Raspberry Pi 4 boasts some seriously beefed-up hardware, moving it into contention for a place in your music production setup. Here are 5 reasons why you should consider it.

You’ve probably heard of the Raspberry Pi, but may until now have thought of it as something better suited to hobbyists and hackers - a novelty computer that lacked the power to play a serious part in a music setup. But that may have changed with the announcement of the fourth generation model with some seriously beefed up specs. So could now be the time to start using one at the heart of your studio? Here are five reason why it could be.

1. It’s Got Some Serious Power

For such a tiny unit, the Raspberry Pi 4 boasts some impressive specifications and is much faster than its predecessor. It uses a 1.5GHz, quad-core 64-bit ARM Cortex A72 CPU which is said to offer around three times the performance of the last model. You can choose 1, 2 or most likely 4GB of LPDDR4 SDRAM and while this isn’t going to handle any large Kontakt libraries, there are plenty of people whose needs are more modest. 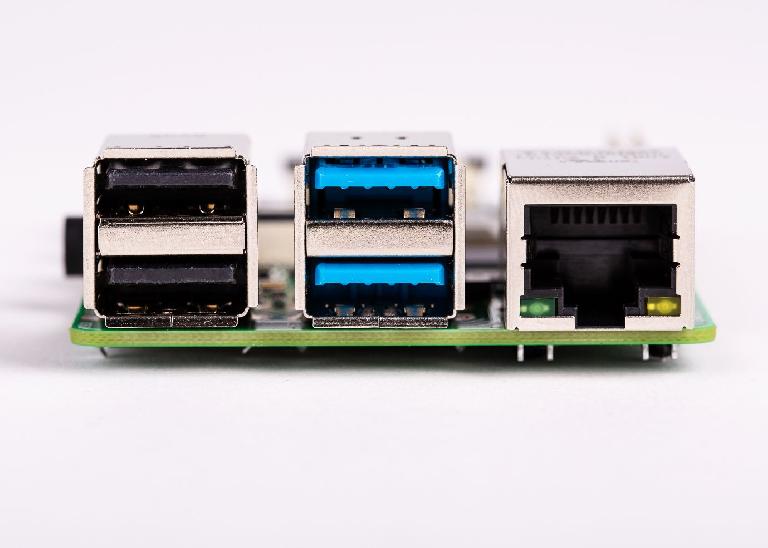 In addition there are some other upgrades that look pretty handy for musicians. There’s wireless networking and Bluetooth 5, 2x USB3 and 2x USB2 ports and dual monitor support at up to 4K. It powers over USB-C, which is able to provide more current to connected devices like MIDI controllers. You can read our review of one of them here. 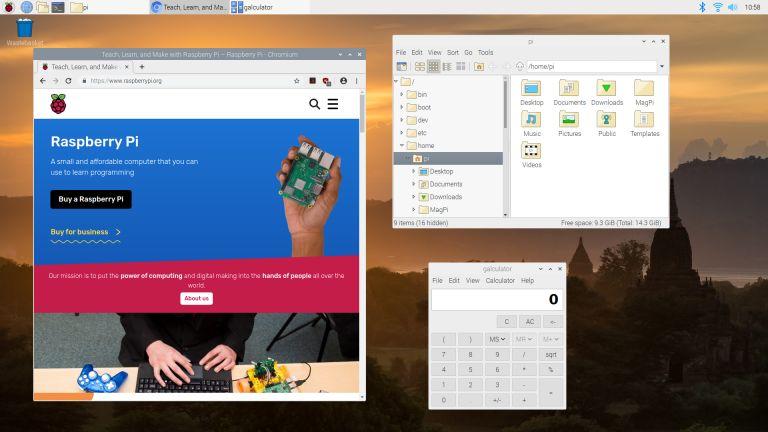 While you’re never likely to find a version of Logic Pro or Cubase for the Raspbian operating system, there is a healthy community of developers making music software for it, and it’s generally free. Some like Sonic Pi do actually work across platforms. For the most part the apps are not as all-conquering as their Mac and Windows counterparts, but they take a different approach, and it can be a good way to think differently about production and programming and come up with your own style. Check out the links at the bottom of the page for more on these. If you find yourself exhausted by the endless creative tools offered by a full-fat DAW - or just prefer programming Eurorack synths to using the latest plug-in - this could be the way to go. 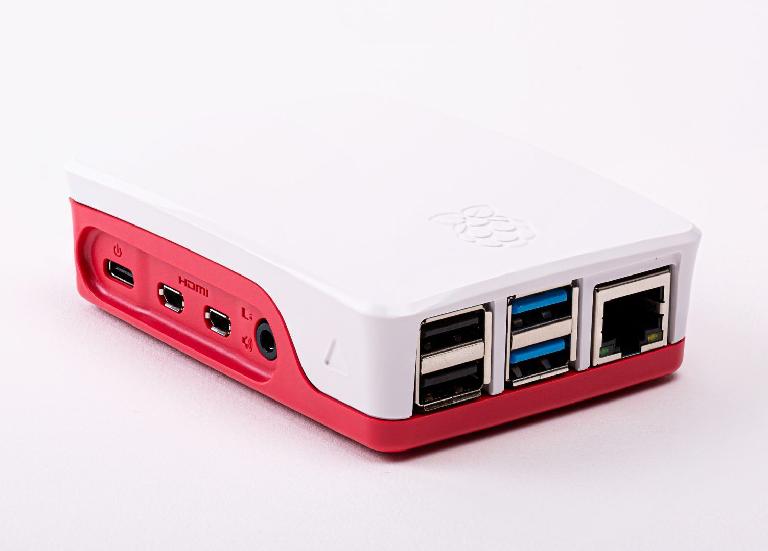 Seriously, have you seen the size of the thing? Even in its case it’s incredibly compact. A smartphone or a tablet might be cool, but you don’t get anything like this level of I/O, or the hackability. You can also connect all your existing peripherals like USB devices and monitors without having to buy additional cables or interfaces - maybe just a few adaptors. It even powers over USB-C, and you probably already have a PSU for it.

The 1GB version costs an almost unbelievable $35, 2GB is $45 and 4GB is $55. Really these are pocket money prices. And for that you’re getting PC-level performance for many kinds of musical tasks. A keen DIY-er could maybe build something similar for around the same price but why would you, when this already exists? 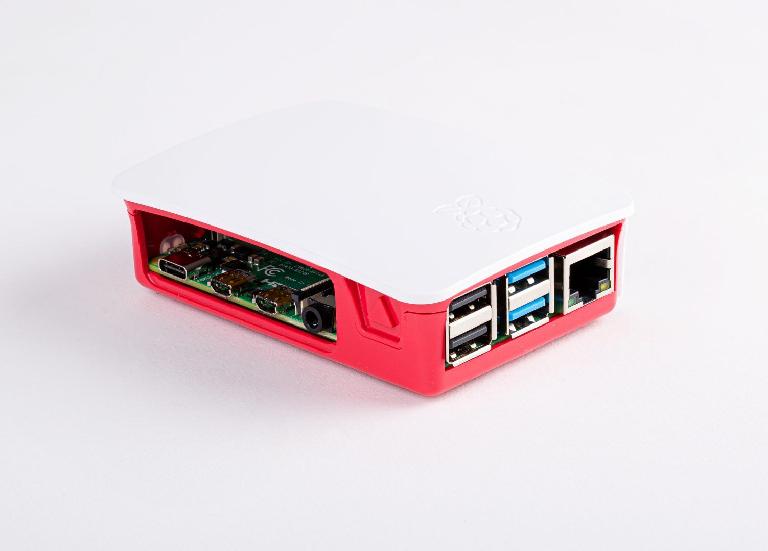 Desktop systems offer us so much power and possibility that it can be overwhelming. In recent years, some producers and musicians have actively sought to go the other way - recording in analog-only studios for example, or digging out their old hardware to make records (as the Chemical Brothers did recently). And you can hear the benefits in the resulting music. Not everything has to sound slick and ultra-polished. Placing limits on yourself - within reason - can lead you down different creative avenues.

So might you consider going down the Raspberry Pi route? Let us know in the comments.

Learn more about synths, hacking and building your own system: https://ask.audio/academy?nleloc=/new-releases