5 Reasons To Use Analog Gear In Your Studio

Analog gear never went away, and its popularity is on the rise again. So in a world of digital, why would you turn to the analog domain? Here are 5 good reasons... 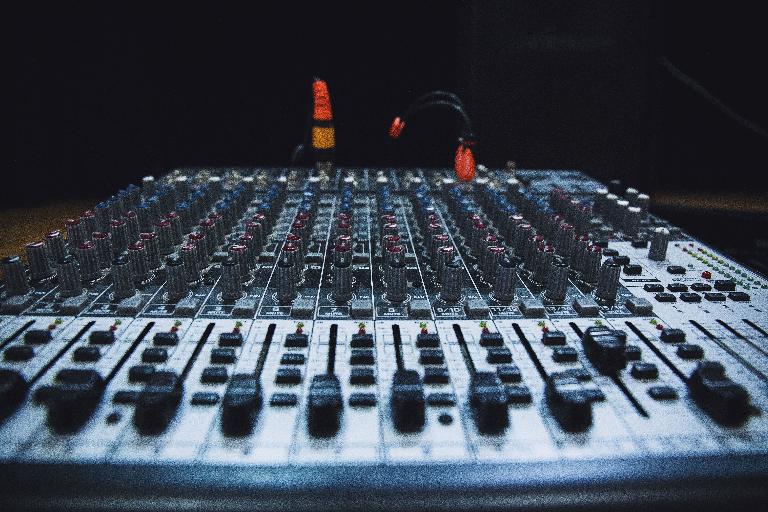 While software synths and effects can sometimes all sound a bit similar and too ‘even’ for some tastes, hardware has wildly varying characteristics. This is due to the different circuits and electronics used to generate and transfer sound, and quirks that can be introduced due to the presence of physical moving parts, as in the case of tape machines. Nobody is saying you have to use all analog gear, but throwing a little into the mix can add an extra element to your sound.

2. Get Your Own Sound 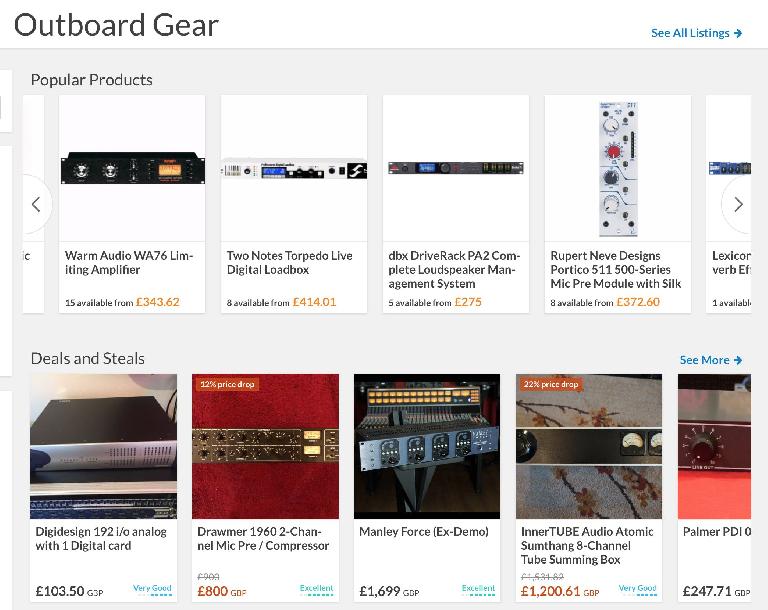 It’s related to the previous point, but if you use, for example, Logic’s synths and stock FX to make a track, there will be a lot of other people out there using the same tools and so there’s a risk of sounding similar. If you go on eBay and get an old drum machine, or an echo unit, you’re likely to be one of only a much smaller number of people using that particular gear, and so there’s a greater chance of your music sounding individual.

Increasingly, producers are turning to analog tape (or sometimes tape emulation plugins) to bring warmth and life back to recordings that can otherwise sound too digital. And it’s not as complex or expensive as you might think - perhaps you print tracks to tape to capture the sound before bringing them back into the digital domain. You don’t necessarily have to buy a massive reel to reel machine (unless you want to). To learn more about incorporating analog tape into your digital setup, check out Joe Albano’s comprehensive video course.

4. It Has Resale Value 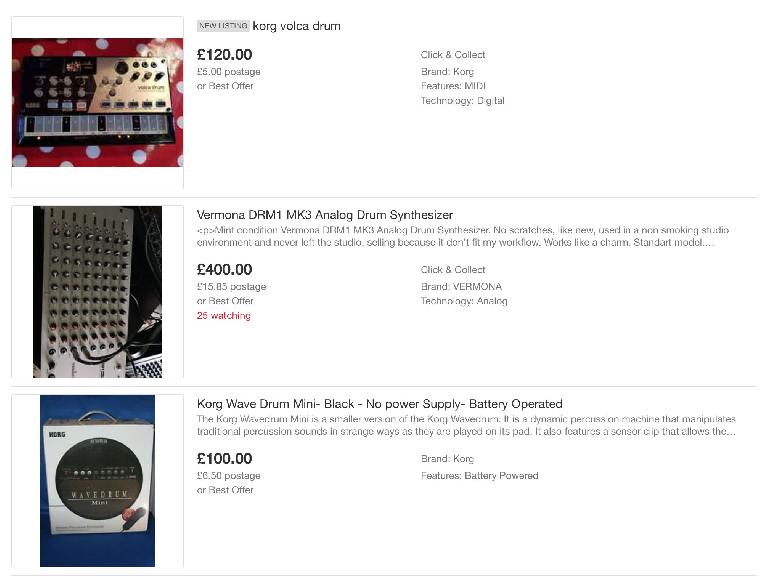 Not that software doesn’t, but a lot of software licenses are non-transferrable and it’s hit and miss whether you will be able to sell a plugin that you no longer use. Hardware on the other hand retains some of its value - even in some cases a lot of its value if an item is rare and in demand. So it’s arguably more of an investment than software.

Related to the previous tip, if you don’t want to sell your analog gear you can always trade it with friends temporarily to get what you need out of it, and they can do the same with your gear. Again this is something that’s usually not possible with software.

Learn more about analog and hardware gear to use in your productions: https://ask.audio/academy?nleloc=category/audio/topic/studioandrecordingtechniques