5 Reasons To Consider Tuning To 432Hz For Meditation Music

Language
The 432 Hz debate continues. Whether you agree with the scientific research (or lack of) behind using 432 Hz, here's Torkom Ji weighing in with 5 reasons 432 Hz could be ideal for meditation music.

This article represents the views and research of the author. If you're interested in reading Pros & Against 432 Hz check out the following 2 articles:

Have you attended a sound bath recently? If you answered yes, then you are part of a growing number of individuals who have experienced this unique and transcendent experience, although you’d be surprised to find that not all “sound baths” are the same. Some practitioners use gongs, while others use crystal singing bowls. It's not uncommon to find multiple instruments used in a session, including didgeridoos, tuning forks, and chimes as well. Although the intention to provide a powerful healing sound experience for others is there, many practitioners are simply unaware that their instruments may be tuned around the modern 440Hz pitch standard which was adopted in the early-mid 20th century and remains till this day. Some argue that giving any one pitch tuning more significance over another is purely arbitrary, while more and more musicians and sound therapists prefer 432 Hz tuned instruments.

What does that mean though? Basically this is like taking a record that is spinning, and slightly increasing its speed with your finger as to experience a corresponding raising in pitch. The 440Hz pitch is the “higher pitched” system where as some argue that the 432Hz has a quality of sound that is noticeably more fulfilling and sensory for the body. Some claim that the 432 Hz pitch (also known as Scientific pitch, or “Verdi Tuning”) is in more resonant sync with natural harmonics. As a healing sound practitioner of 4+ years, I can attest to the power of the 432 Hz pitch over the 440 Hz for the application of healing and journey. Anytime I survey a room of people and ask them which piece of music feels more natural to them, 9/10 will always choose the 432 Hz version of the same piece of ambient music. Below I've listed 5 reasons to choose 432 Hz pitched music for meditation, healing, and expansion. 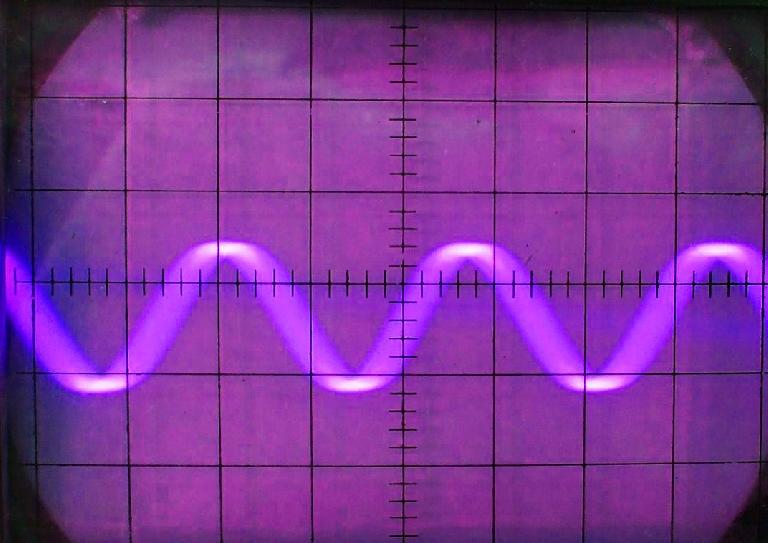 A=432 Hz pitch implies that middle A on a piano vibrates 432 wave oscillations per second, as opposed to A=440 which oscillates at 440. Although this difference of 8 hertz may seem minuscule, but the shift is enough to be physically perceived and felt in ones consciousness. The formal name for this tuning is called “Scientific Pitch” or “Verdi Tuning” and it was first proposed in 1713 by French physicist Joseph Sauveur. It was also later supported by the Schiller Institute starting in the 1980s, although there are reports of many instruments from around the world that have been naturally tuned to 432 Hz pitch by ear, as it feel more appropriate. If you were to keep tuning even lower than simply the 8 Hz below the 440 Hz, one could argue that the sound would become too down tuned and damp sounding. 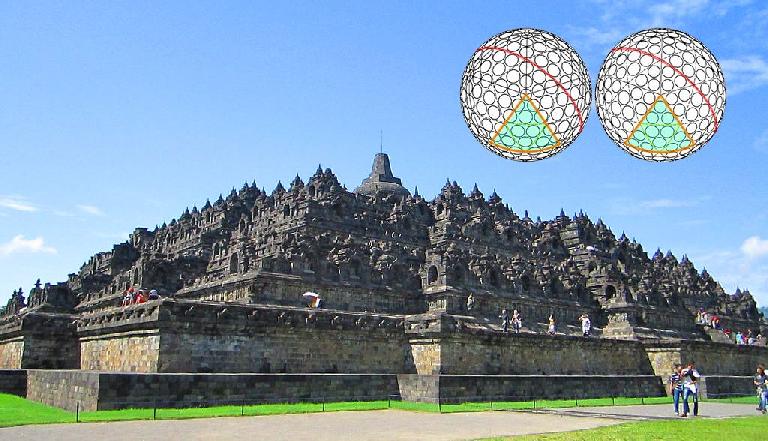 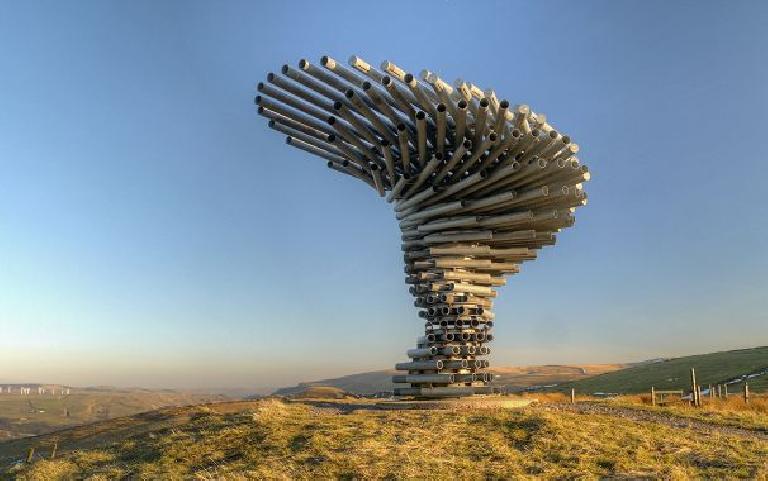 Singing or vocal toning with 432 Hz music has been found to be extremely relaxing, and easier on the vocal chords than 440 Hz music. Individuals have reported that 432 Hz music feels as though it fills the entire space, instead of traveling in a direction or line. For this reason, aligning our own voice with this music creates a unifying and powerful resonant effect than can be felt in the entire body. 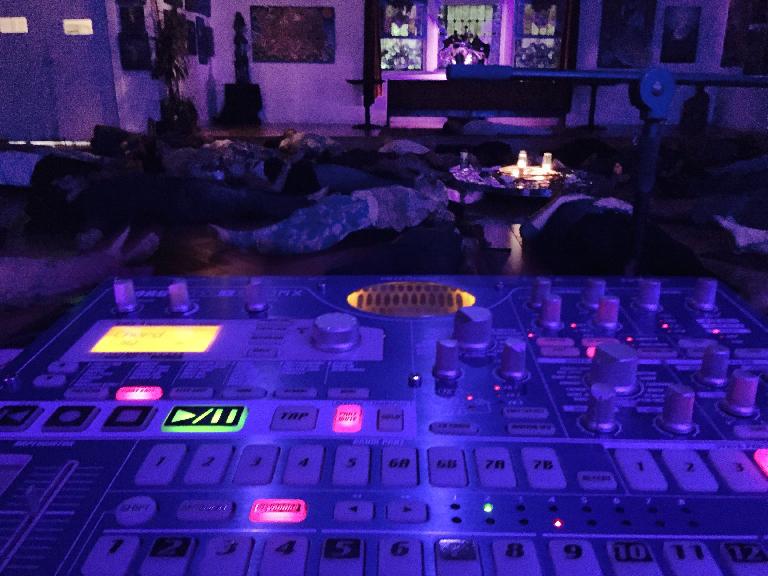 Meditating with 432 Hz music can be an extremely powerful and effortless way to experience a deep cleansing dive within your consciousness. Many choose this type of music for meditation due to the ability for the natural harmonics to resonate cleanly with the mind and body of a person, allowing for a deeper and more nourishing experience. 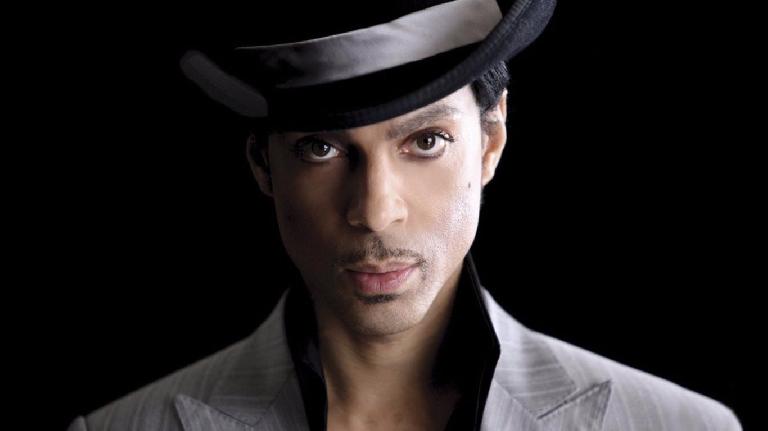 When Prince was asked over 4000 questions on a website, he chose this single question to answer: "Greetings my dear Brother... Please address the importance of ALL music being tuned to 432 Hz sound frequencies??? Thanks in advance!!! Warmest regards, Emanuel”; to which he replied “The Gold Standard”.

This article represents the views and research of the author. If you're interested in reading Pros & Against 432 Hz check out the following 2 articles: 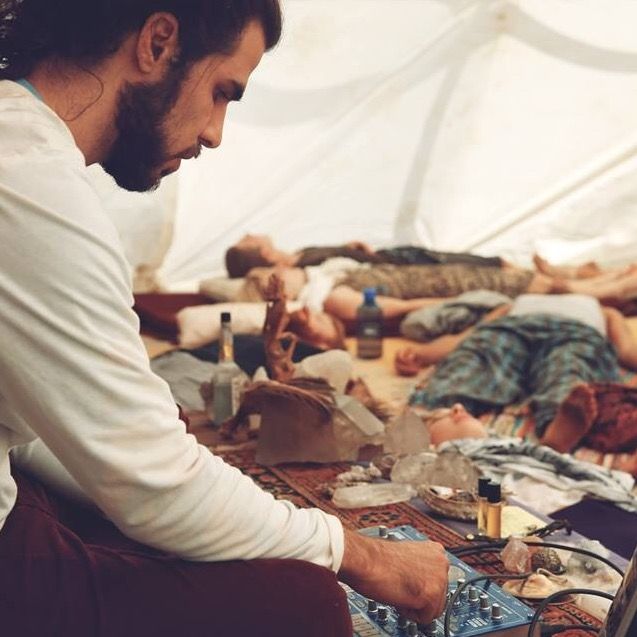 â–ºTORKOM JIÂ is a sound healer and sonic architect from Los Angeles. He has been facilitating group sound healing experiences since the summer of 2012, and has provided deep meditation and rejuvination for thousands of people using his unique and powerful modality. His sounds have been experienced and at various therapeutic sound spac... Read More

Nesh
I lost my voice for more than two years due to emotional reasons. Nothing I did worked. I started to sleep listening to 432 Hz music and every morning I had a little more voice. Now I have my voice back and I can talk and sing again. Maybe I am not a soprano anymore but I have a rich lower voice more like a mezzo or contralto which I enjoy and goes better with me at this stage of my life.
airforceguitar
The number 432 may have historical and mathematical significance as a ratio to other whole numbers, but the 432hz issue is nothing but woo! Hz = cycles per second. The second was fluid until it was related to Cesium atomic vibration in the 20th century. I am happy that so many people seem to find some sort of catharsis in clinging to the "idea" of a magic "frequency", but it is their anecdotal experience and inherently subjective. Let's keep this forum dedicated to educational value, not misinformation. https://en.m.wikipedia.org/wiki/Second