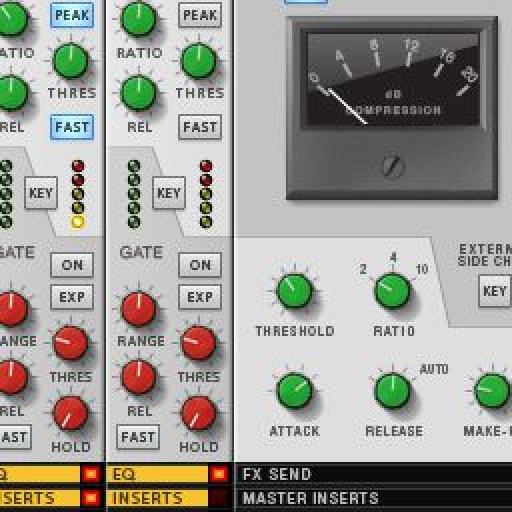 Language
When it comes to mixing your tracks, Reason features a big powerful mixer inside the box! Mo Volans demonstrates how to make the most of it with these mixing tips and tricks.

Reason is now a fully fledged DAW and more than capable of handling mixing duties for even the most complex projects. If you are tackling sessions with higher track counts and plenty of processing, you might need a few tips to help you stay organized and working at your full potential. Here's 5 pointers to keep you on form...

If you are serious about your mixing, it's very likely you have invested in a dual screen setup. Even laptop-based producers and musicians are opting for a secondary displays, the extra real estate gives you a great overview of your mix.

Reason didn't always cater for multi-display setups but now you can detach just about any part of your project and move it around. I find that in track-heavy projects detaching the mixer is the perfect way to keep track of what's going on. You can do the same with the hardware rack if you like. Either way, you should find it helps you stay on top of a complex mix session. 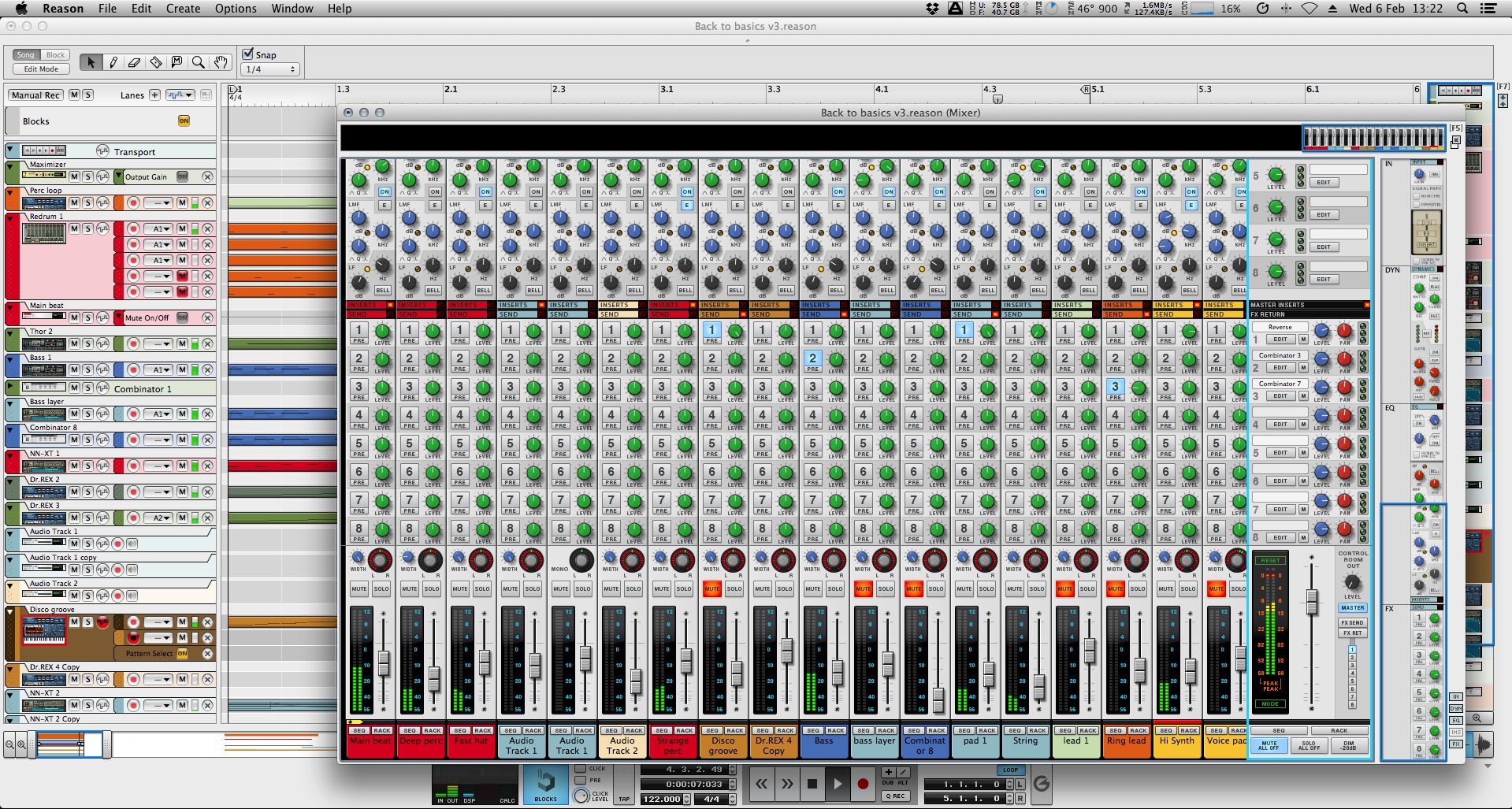 This may seem like a simple one but naming Reason's return busses will make your mixing process a whole lot smoother. A problem can arise when quickly making new busses during the mixing process as they are given default names.

I've found myself in situations with 4 or 5 return busses all named 'Combinator'. This is pretty much useless when trying to work out which type of effect you are sending to and you have to constantly refer back to the rack.

Name these bad boys as you go and save yourself a headache. Try to give each buss a standout name, or at least call it something that is going to remind you exactly what group of effects you are using. 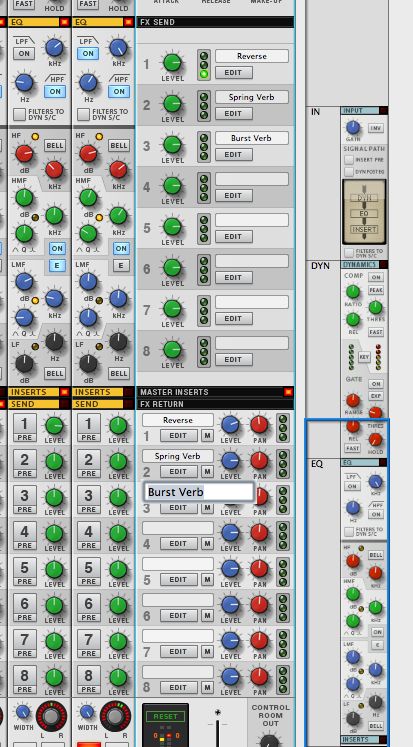 Tip 3 - Get Into The Buss Compressor

Reason's Buss compressor is a killer processor. Modeled on the legendary SSL G Series console compressor, it is quite simply an essential mixing tool. This is very similar to the Waves and UAD models of the same hardware.

If you haven't already used this awesome compressor, it's time to get it into your mix. Even if you are not running a mastering chain live this can be used with a modest ratio and a few decibels of gain reduction to add cohesion and balance to your mix. Don't worry about over processing the overall sound this is about as transparent as it gets.

I find that if you are dealing with multiple devices, you will often need to run the same output (or input) signal to the same location. For example, if you are using a single drum hit as a side chain source, you may want to use it to trigger several compressors simultaneously. 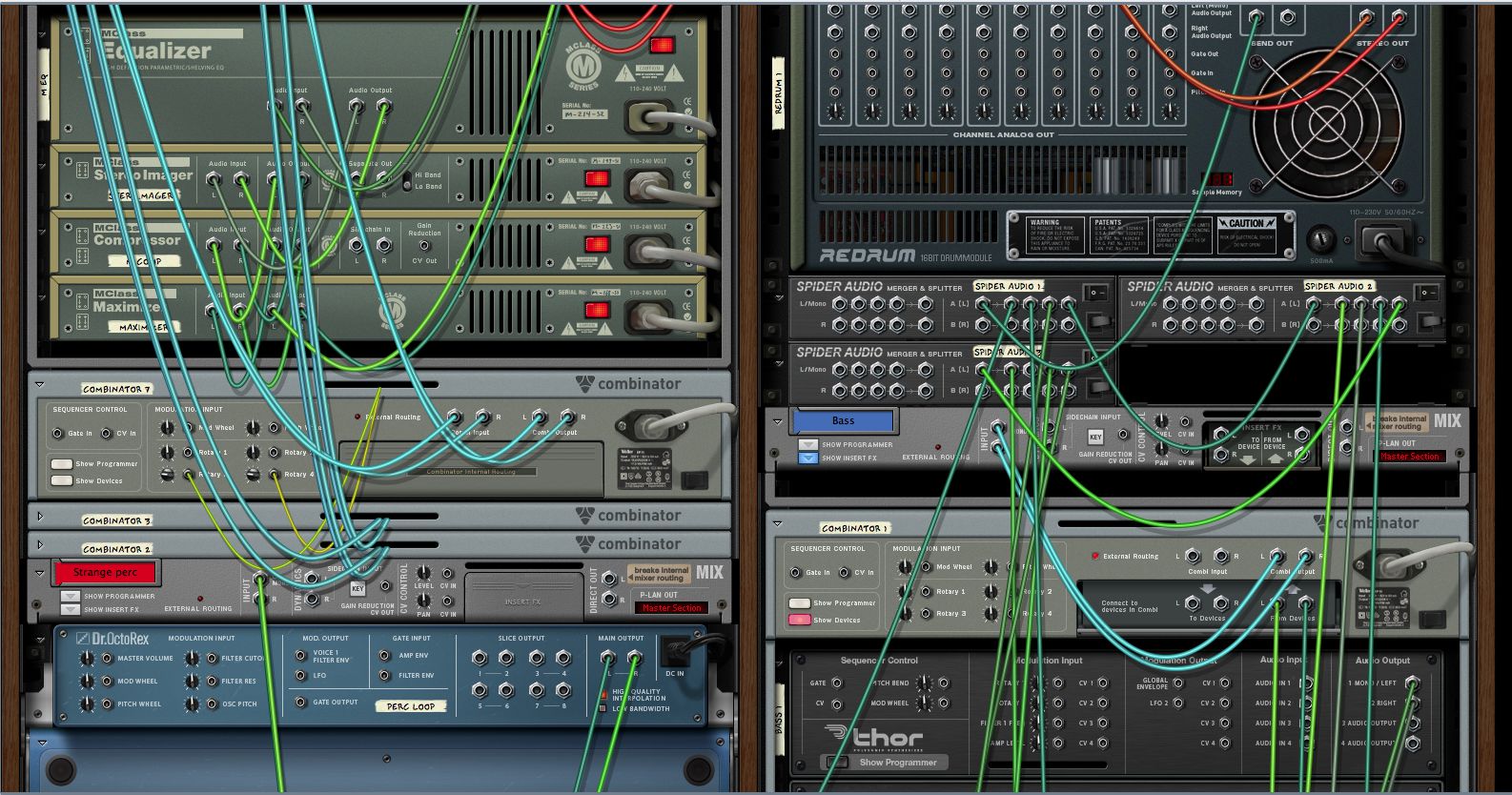 To do this, you can use Reason's Spider devices to duplicate, split and merge audio streams. Until group channels are properly implemented, this is about the best way to manage multiple audio sources.

A final workflow tip is to keep your mixer organized and as compact as possible. One way of doing this is to collapse any areas of the mixer you aren't currently using. By simply double-clicking on a specific area of the console, it will collapse out of view and give you a much more manageable area to work with. 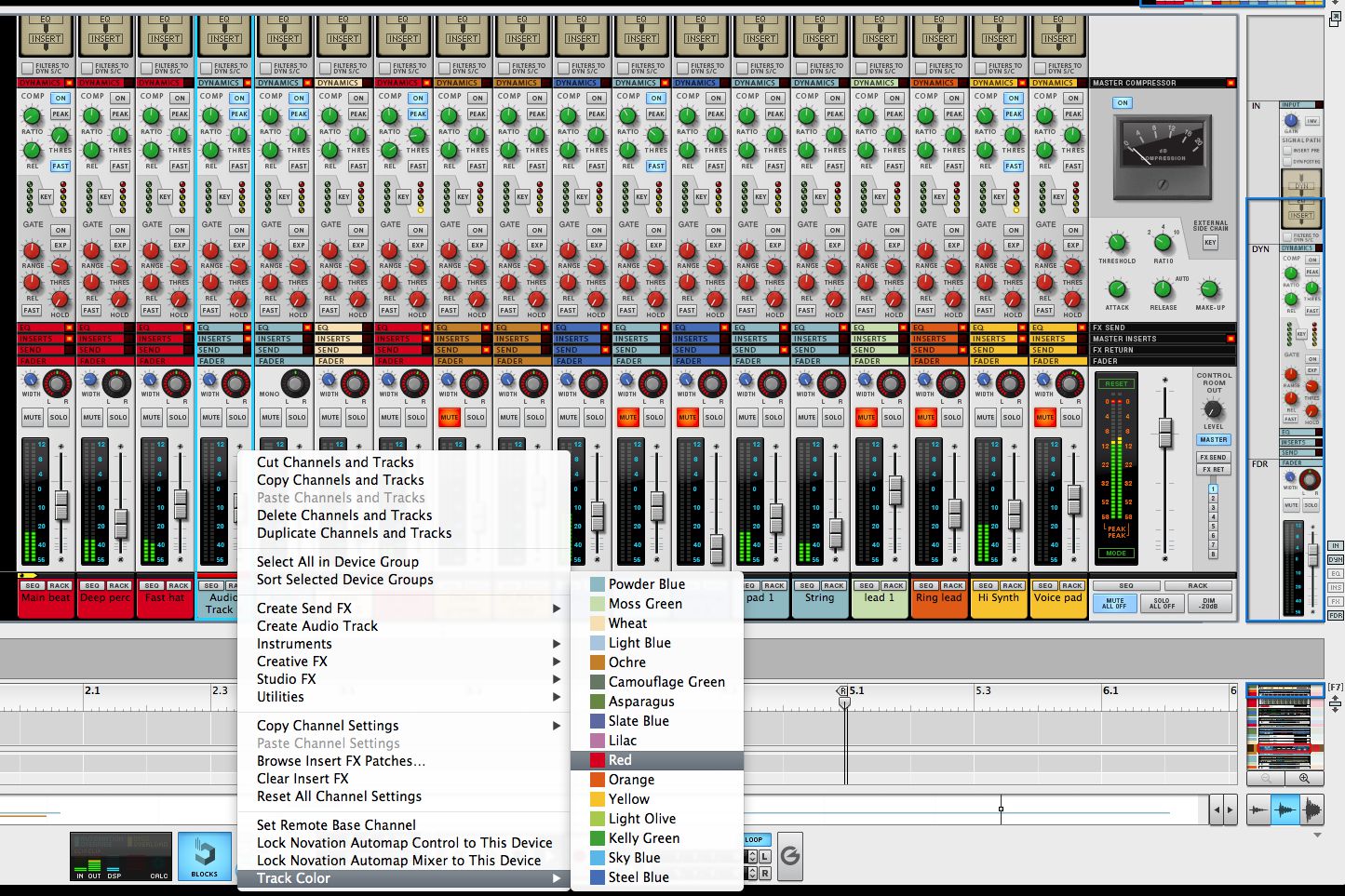 You should also try to color and name the tracks you are working with as you go. This almost goes without saying but should help you put together a much clearer mixing session.