Arranging on a laptop can present unique challenges. Hollin Jones shares 5 of his top tips for making laptop life easier. 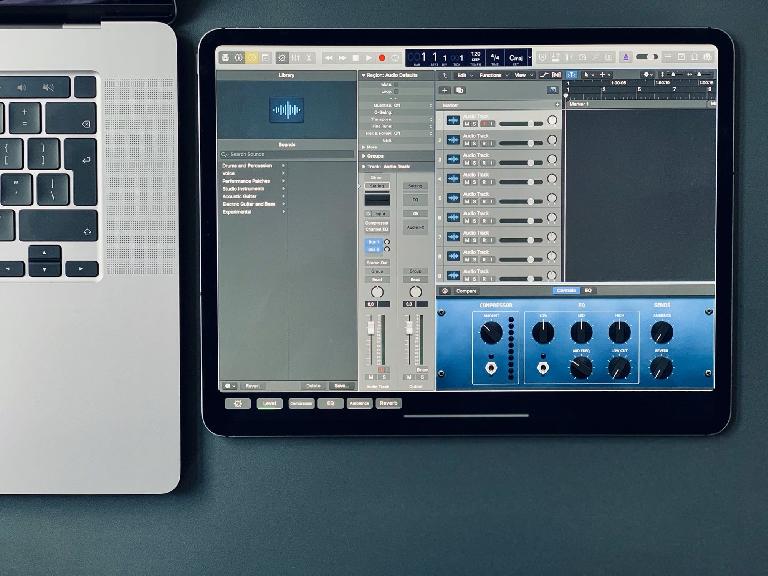 Even on a larger laptop, you can’t see the ‘shape’ of a complex arrangement without zooming out so far, or increasing the screen resolution so massively, that individual details start to get lost. Buying or borrowing a second screen can allow you to either place the arrangement entirely on one screen, and other elements like the mixer on another, or extend your arrangement’s window out over two screens to see it in more detail. Owners of recent MacBooks and iPads can use the two together with Mac Os’s Sidecar feature, which works wirelessly, and is incredibly useful. You can see a list of compatible models here: https://support.apple.com/en-gb/HT210380

2. Break Free From The Screen 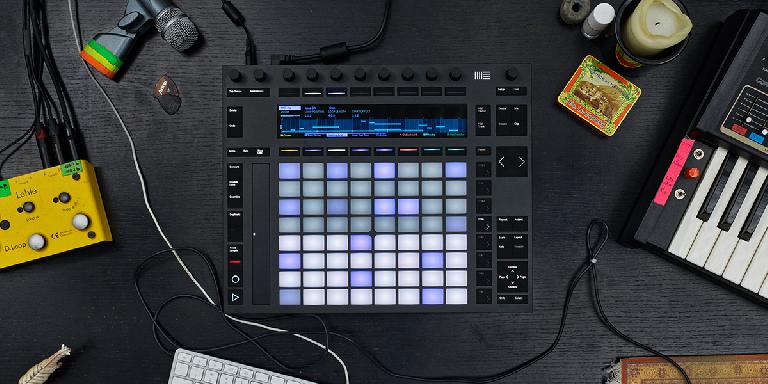 It’s only since the advent of computer-based sequencing and DAWs that we have started to think of arrangements in terms of blocks of data on a timeline, on a screen. Before digital recording and MIDI, music was either scored by hand or just made up, with no real visual reference point for the arrangement. While you can still use those techniques if you like, another way is to separate yourself from timeline-based composition by using something like an AKAI MPC or Ableton Push-style device to trigger loops, notes and beats manually. Working this way can give you a whole new perspective on arrangement.

Not every DAW has one of these but some, notably Logic Pro and Cubase, do. Essentially they are a way (usually in the form of a special Arranger track) to create multiple arrangements within a single project without actually editing audio or MIDI data. You define zones of a project and name them, verse, chorus, outro and so on, and then build chains of these sections. It’s a bit like Song modes on older hardware, chaining patterns together. If you’ve not tried this, it can be a revelation for arranging. 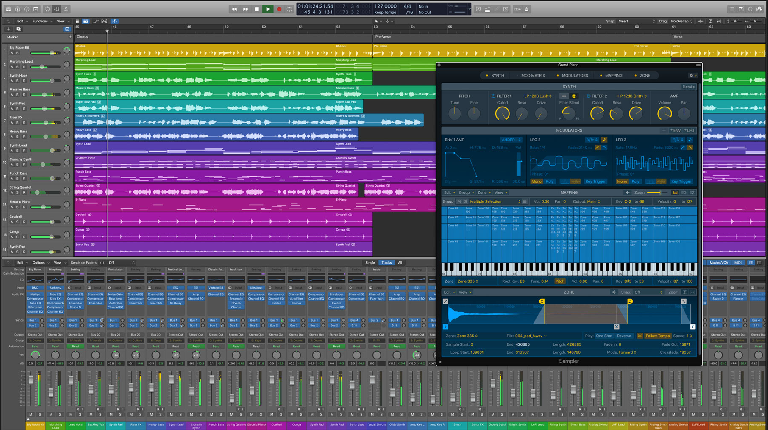 If your laptop is perhaps a little older and struggles to run some of the bigger and more power-hungry virtual instruments available from bespoke developers, it’s likely that the instruments that came with your DAW are going to be kinder on your system’s scant resources. So if you’re needing to add grand pianos, strings and horns to an arrangement but are low on power, try the built-in patches first. They’re likely to give you an easier ride. 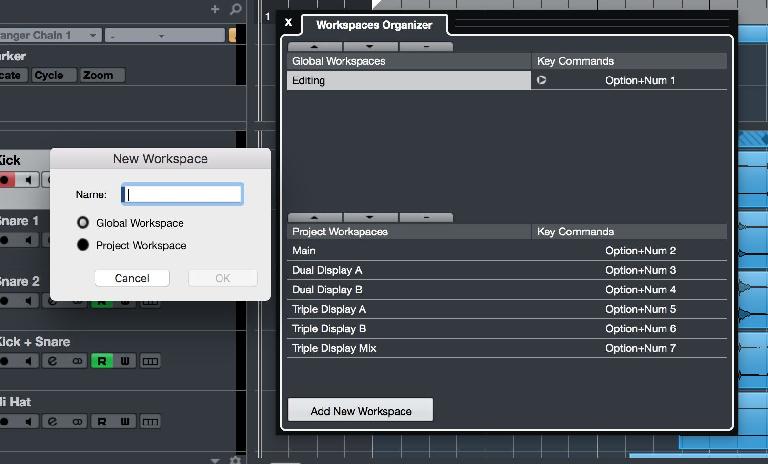 These are available in almost every DAW and are especially powerful in the bigger and more complex ones. Setting up custom workspaces is a clever way to maximise the limited space available on most laptops. Use key or menu commands to flip between them instantly and you can go to different zoom levels, show and hide different tools and sections, and generally work more efficiently. Nothing slows down your creative process quite like manually showing, hiding and resizing windows every few minutes. Clever use of workspaces gets around this.